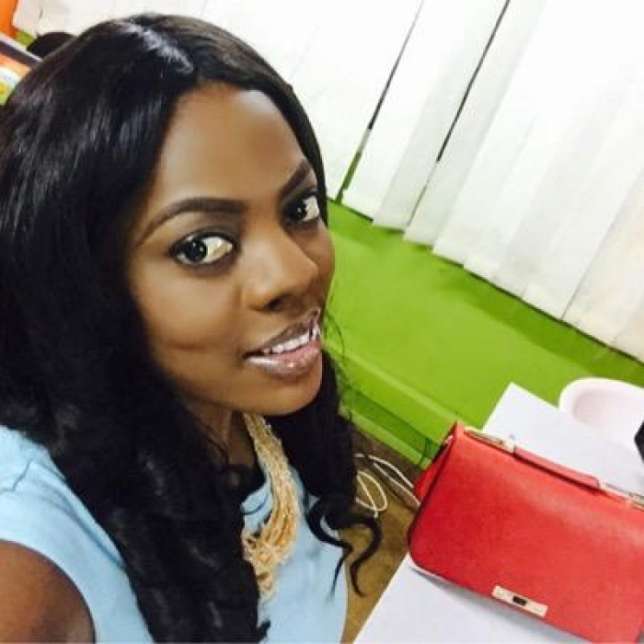 It wouldn’t qualify as a Vodafone Ghana Music Awards if there is no drama after the show. For years, the VGMA has thrived on controversy and thank God, it has more than one since last Saturday’s show was aired live on TV3.

As the media partners this year, Media General had exclusive broadcasting rights.

TV3 is the television platform for the Media General group.

If you were not watching it online, then your TV set was definitely tuned into TV3 for the entire night’s show.

As is normal in Ghana, every key technical production such as the VGMA comes with its own challenges, the feed could go off, the cameras on site could be taking the wrong feed at the wrong time.

But there was a rather suspicious technical glitch yesterday.

It happened when Nana Ama Anamoah, a former TV3 News anchor who left the media house unceremoniously, appeared on stage with a representative from Trace TV.

They were on the stage to present the award for the best music video which  Captain Planet and GYO-Phamous Films won with the “Obi Agyi Obi Girl” music video.

Before getting into the nominations, Nana Aba was her journalistic self, she asked the rep from Trace TV to explain why the TV station doesn’t show Ghanaian music videos on its channel.

Now, if you were only watching TV3, you wouldn’t have got his explanation because the TV feed conspicuously went off.

Only to return when the award winners were in the last seconds of their acceptance speech.

Now here is why the feed going off may not be a fault but a rather calculated attempt to make sure that Nana Aba isn’t on TV3.

See, there is no love lost between TV3 and Nana Aba. She resigned from the TV station after the company poorly handled a publicity crisis, at least according to Nana Aba.

It was a photo theft case that was to be a joke but twitter accused Nana Aba of plagiarism. The media house wanting to protect its brand went overboard, they suspended Nana Aba and even had meetings of possibly dismissing her, but she got ahead of them and resigned.

She felt the company treated her unfairly and since then she has become a thorn in the flesh for TV3.

The feed was most likely pulled off only to resurface when she was done talking, how convenient?