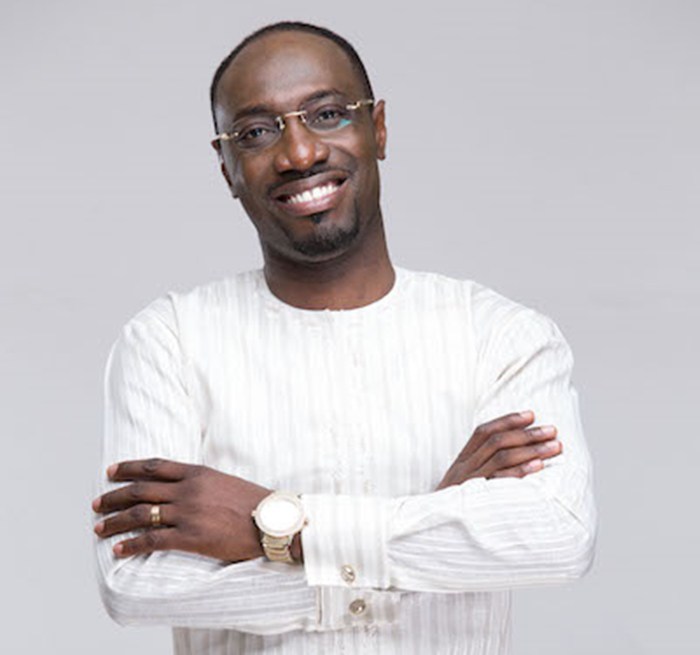 Barely a year after being suspended from the International Central Gospel Church (ICGC), Gospel musician Rev. Josh Laryea has opened up on the alleged sexual misconduct that took the entire country by storm.

The ‘Emere’ singer in an interview on Accra-based Starr FM revealed that he contemplated suicide when the news broke especially when everyone including mentors and friends he had let him down.

“I may have gone mad, I may have been dead…at a point, I thought of suicide…,” he said.

See Also: Rev Josh Laryea Has Established His Own Church After His Suspension From ICGC

In 2017, a letter issued by The Church Council of ICGC where he worshipped suspended Rev Laryea after receiving a report against him.

The letter said, “the Presbytery has authorized the Disciplinary Committee to look into the allegations leveled against Rev. Laryea”.

“Rev. Josh Laryea is being withdrawn from the pulpit and thereby the Doxa Temple with immediate effect. This is to allow the Committee carry out its work uninterrupted,” it added.

Rev. Josh Laryea after the reports quit the church and established the Charis International Church where he currently serves as the head pastor.

He is also about to release a new album produced by Nacee.