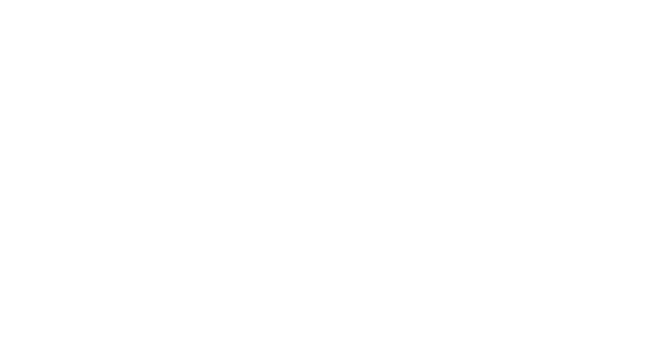 According to reports by cnn.com, four people have been wounded by an unidentified shooter who is also reported dead.

The shooting took place at the Youtube Headquarters in San Bruno, Carlifonia and ambulances have transported the four wounded persons to the hospital.

Their conditions and identities have however not been disclosed.

San Bruno police said earlier on Twitter: “We are responding to an active shooter. Please stay away from Cherry Ave & Bay Hill Drive.”

One YouTube employee said people were trying to get out of the building “as fast as they could.”

She said she was on a conference call and her boss, who heard shots, told her at least one person was shot on the patio where people eat.

Another witness also told CNN affiliate KRON he heard two or three shots and later about 10 shots. He was at a Carl’s Jr. fast-food restaurant across the street from an end of the YouTube building and a woman ran over to the Carl’s Jr. with a leg wound, he said. People at the fast-food restaurant tried to use napkins to stop the bleeding.

A crowd of people gathered outside the building and several roadways near the building were closed to traffic.

YouTube, which was founded in February 2005, quickly became the most well-known of several online video sites. In 2006 Google said it was purchasing YouTube for $1.65 billion in stock.

The Bureau of Alcohol, Tobacco, Firearms and Explosives and FBI will help investigate the incident, according to the agency’s San Francisco offices.

Nii Okai Tetteh - December 1, 2020 0
In less than a week, Ghanaians will be heading to the polls to choose a president for the next four years.

The Best New Music That Dropped In The Month Of November