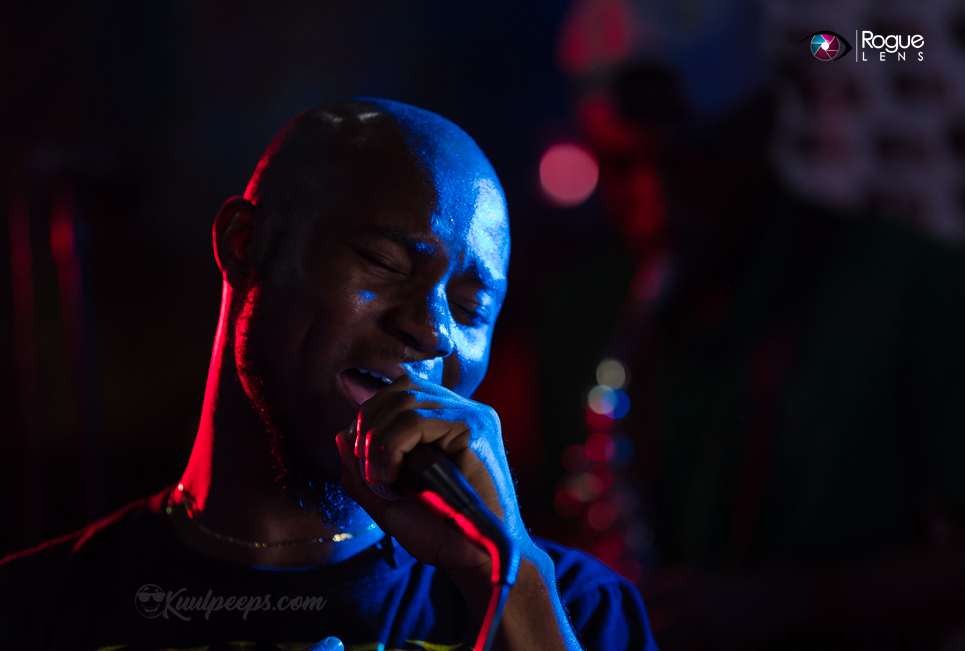 Now, the people we profiled on our Emergers 2017 shortlist are plainly showing off…lol

No, we are not moving at them… We are rather super proud of all of them.

While some are cooking for the first lady and her friends, others are getting nominations for 3Music Awards and the Vodafone Ghana Music Awards.

Some are also chit chatting with pop star Rihanna.

Well, landing an interview with the BBC is now a walk in the park for some of those who made it onto our Emergers 2017 shortlist.

We told y’all about the career-changing interview Kidi had with the BBC in London where he talked about how his father influenced him with music and his hope that his life story will serve as a testimony for other young people.

King Promise, the “Oh yeah” and “Selfish” hitmaker also got an interview with the BBC. It was taped when he went on a tour in the UK with Kidi and Kuami Eugene.

King Promise shared his excitement on his Instagram page saying “From NUNGUA to BBC WORLD !!! God Is Good! Ghana to the World 🇬🇭🇬🇭🇬🇭”.

From NUNGUA to BBC WORLD !!! God Is Good ! Ghana to the World 🇬🇭🇬🇭🇬🇭

You can catch the full interview where he talked about his music and his “King Promise” stage name choice on the BBC Focus on Africa show.

#Coronavirus: Ghanaian Student In China Goes On Twitter And Rants About Evacuation

Pilot Sedode - February 18, 2020
0
The Supreme Court has in a unanimous decision refused an application seeking to halt ongoing construction works on the National Cathedral.