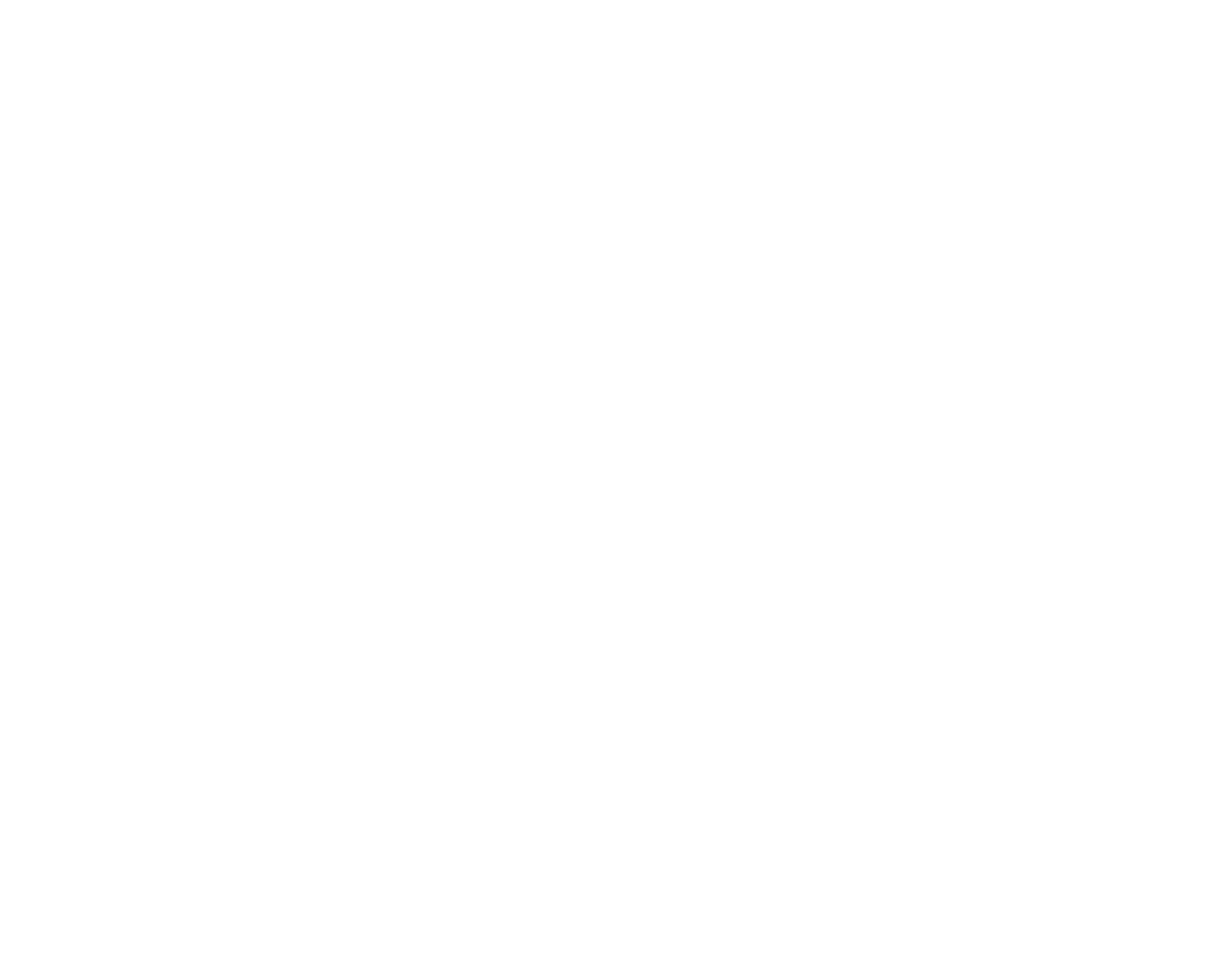 As creatives in Ghana we cannot come and carry last, we have gained another reason to brag about our people and their talents!!.

Virgil Abloh has now been named the new creative director at Louis Vuitton!!

What an amazing accomplishment, Virgil will be the first black man to hold such a position at Louis Vuitton.

As we all know Louis Vuitton is one of the oldest European luxury house in the world.

But don’t think for one second that Virgil Abloh is new to this; mans been killing the fashion game since the early 2000’s when he started working with Kanye West as his assistant in creating the Yeezy collection.

He then later became the creative director at “off-white”.

Off-white is the streetwear line that has been snatching our edges out when it comes to achieving the proper street style look.

You can not come and tell us you haven’t seen any “off-white” designs before, it’s all over social media, hell it’s even at Makola!.

The most interesting thing about Virgil Abloh, besides him being a Ghanaian and specifically Ewe; is that he doesn’t have an office! Shocking right !! This man works straight of his iPhone, that is his office; I mean after all he is a Millennial! He makes all his power moves on his phone as he is always on the go.

So with that being said, what is stopping you from being great? Just do it, go do it, go grab it, Go be Great.

We are proud of you Virgil Abloh and we wish you nothing but more success.

Did You Know: Umbrellas Were To Provide Shade From The Sun And Not Rain

Jesse Ababio - January 11, 2021 0
Nicki Minaj and Tracy Chapman have finally settled their copyright infringement lawsuit over the rapper’s unreleased cut, “Sorry.” According to reports, documents filed in the...