Kuulpeeps – Ghana Campus News and Lifestyle Site by Students
Home Emergers 2017 Kidi Emergers 2017: Kidi Talks About How He Got Into Music On BBC
Facebook
Twitter
WhatsApp 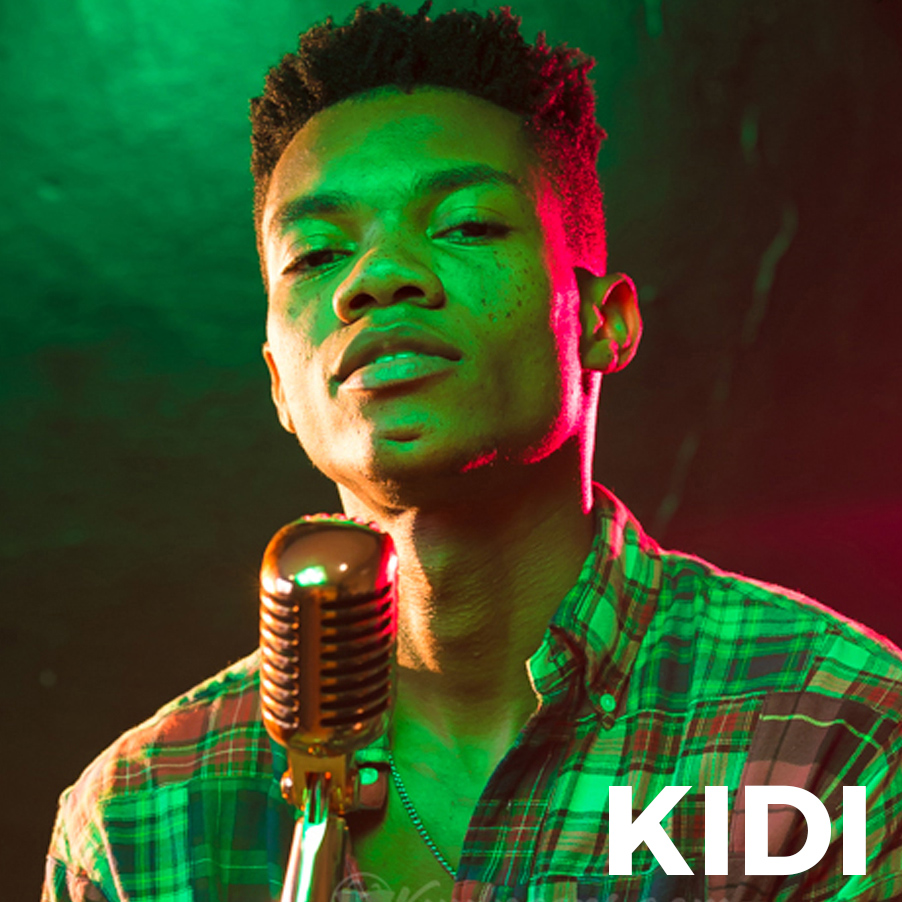 Oh boy, our Emergers 2017 are just moving up the needle in their careers in super huge moves.

King Promise is in full acceleration mode, Kuami Eugene is becoming a big force in the music industry and Kidi is now courting an international audience with his super cool interview with the BBC.

In the interview, Kidi talks about how his dad introduced him to the highlife music genre when he was just a little and how he ended up performing some of them on several music platforms.

He says he never set out to do music, but becoming a musician was sort of a natural progression as he grew.

“Doing music sort of grew up with me,” said in the interview.

He hopes that other young people who want to become musicians would use his life story as a reference point.

“My life is a testimony to the youth,” he said.

We talk to Ghana's @KiDiMusic – about what motivates him – his life and his message to young musicians trying to make it big pic.twitter.com/ENSMfIlqd4

Make sure “you don’t stop what you’re doing, keep going at it, cos the moment you stop…” that will be your end – if we are to finish Kidi’s statement.