As to why people never acknowledge others by their identity baffles us constantly.

It’s pretty much a bad habit to associate people with another brand before they are recognized.

Everyone has an identity and is known for a particular thing, so acknowledge them for who they are and what they do.

Enough of the ranting eh and let’s go straight into the story.

Odo is the best african song of the 21st century. Argue with your parents

We won’t argue with you at all Ma! The song is nice. Then someone comes to ask which Odo…

Davido, mayorkun and some other guy

Now just when we were gathering ammunition, a saviour walked in…….

Before we leave……. let us leave you with a pic of our “Some Other Guy” 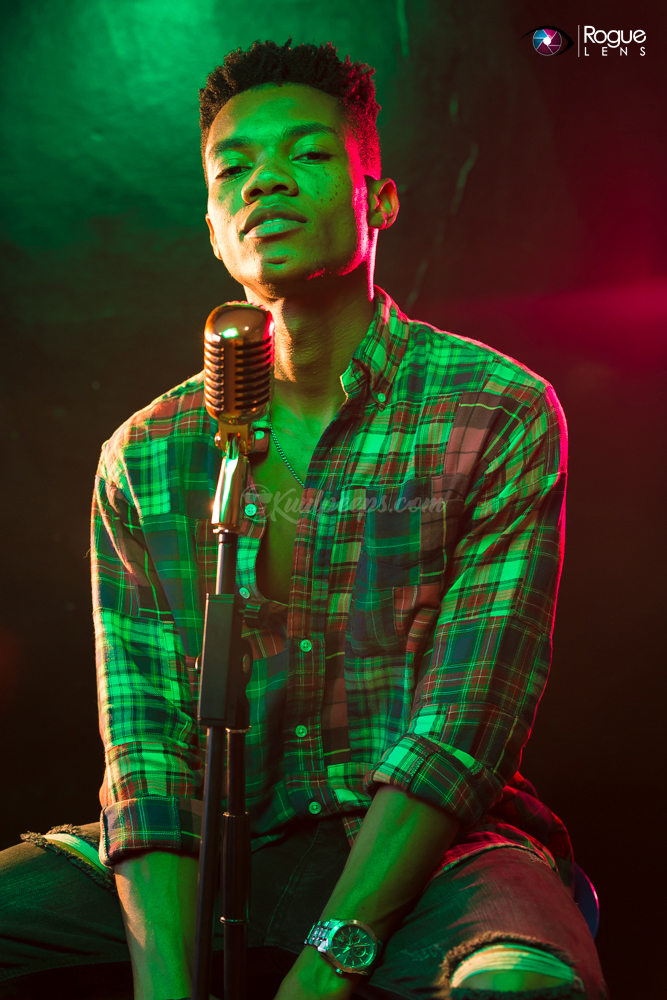