There is a horrific video that went viral of Danny Vasquez a baseball player assaulting his girlfriend. In the CCTV released by the police department in Corpus Christi, Texas,  you can see Danny Vasquez out of nowhere slapping the girl pulling her hair,  and knocking her to the floor. Mind you, they were on a staircase.

The incident happened in August 2016 at Whataburger Field (Corpus Christi) the team where Danny Vasquez belonged to.

Due to the incident, 24-year-old Danny Vasquez was arrested. He also got suspended indefinitely from the Lancaster Barnstormers, a professional team in the Atlantic League that had signed Vasquez by the Major League baseball board.

Manager Ross Peeples said: “There is no choice but to sever the relationship.

“Neither I nor the Barnstormers’ organization as a whole, can condone or associate with that behaviour.” 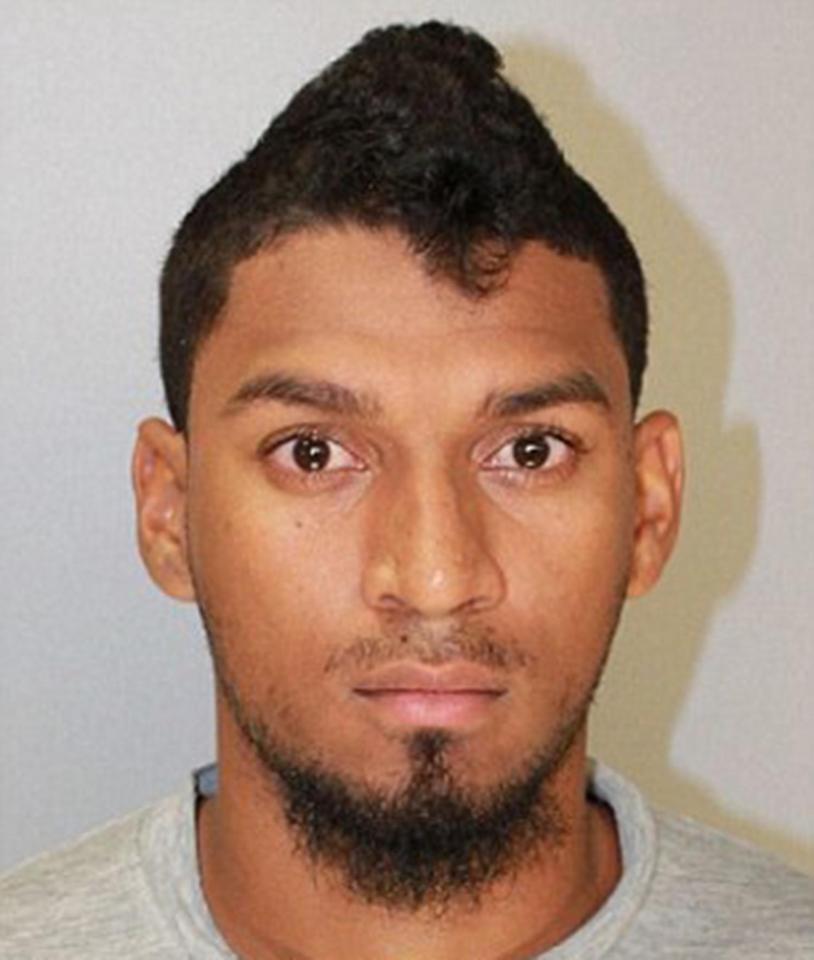 Unfortunately, the girlfriend refused to press charges and they are now engaged. He was spared jail time with his charges dismissed against him under the condition of him paying a fine and taking Anger Management class. 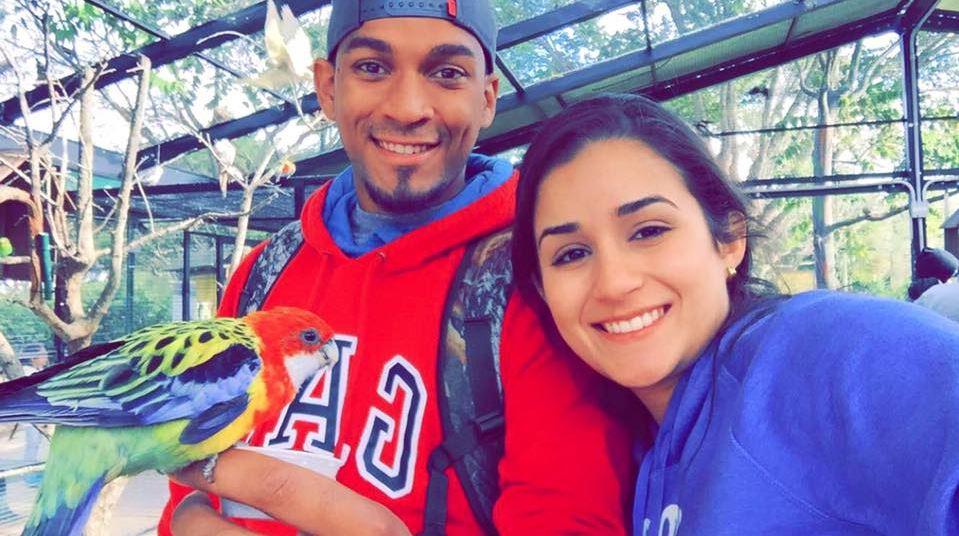 Guys after watching the video what are your thoughts ?.