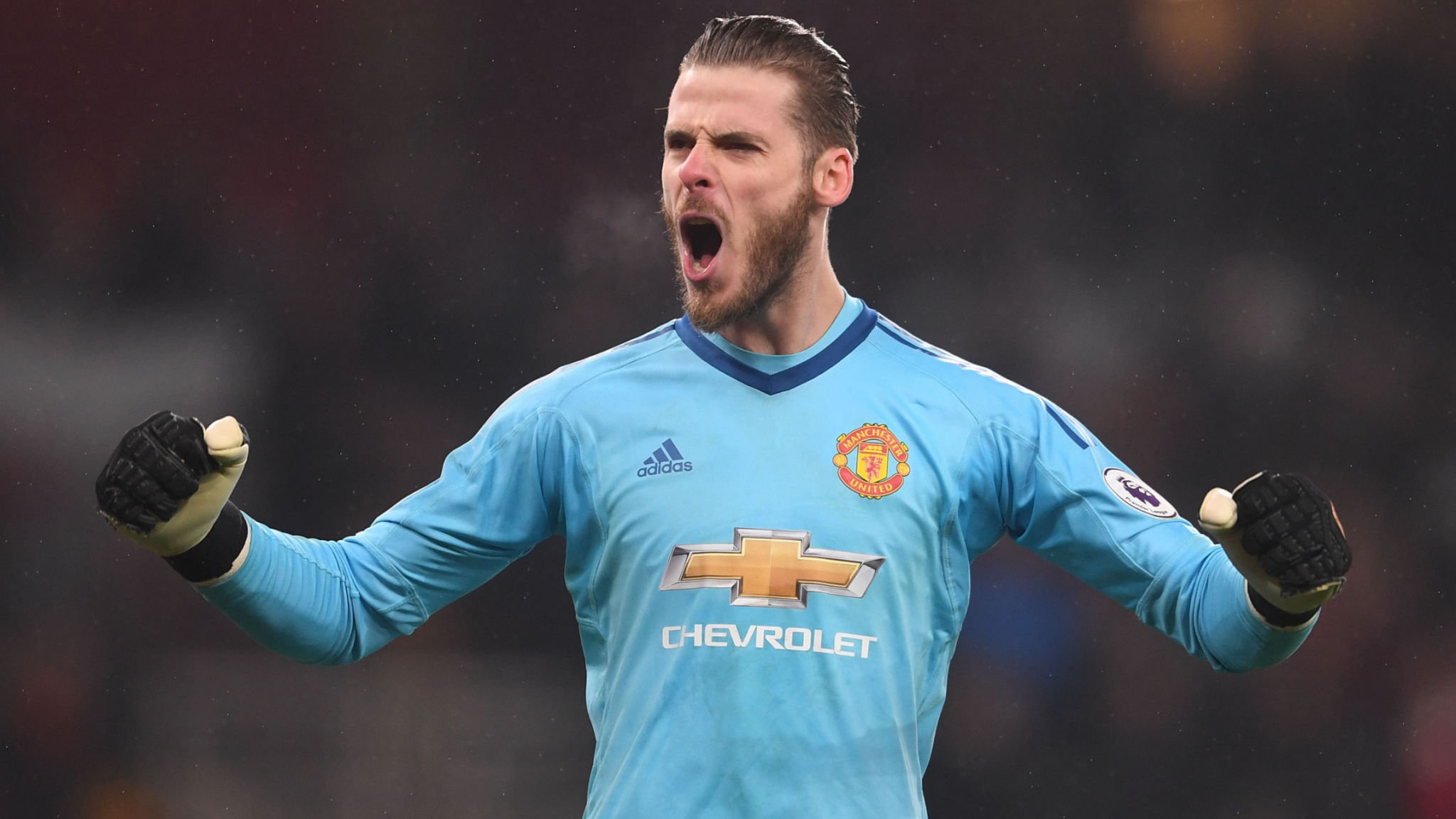 Some teams have already qualified for the quarterfinals of the UEFA Champions League.

Tonight, two more spots are up for grabs for Manchester United or Sevilla and Roma or Shaktar Doneskt.

United played a goalless draw in Spain thanks to a David De Gea super save.

To proceed to the next stage, Man Utd needs nothing but a win.

But hey, if we should go by the stats, it looks like Man Utd is in a comfortable lead.

For real though, Opta has some good numbers in connection to tonight’s match!

1. Manchester United has only lost one of their last nine home Champions League games against Spanish sides (W5 D3), that came against Real Madrid at this stage in 2012-13.

3. Manchester United has managed not to score more than one goal in any of their last 15 Champions League encounters with Spanish opposition (seven goals in total).

4. Sevilla has never won a Champions League game in England (D1 L3), with that one draw coming at Liverpool in this season’s group stages. 5. Starting with 2011 final, Manchester United have only won one of their last eight Champions League knockout games (D3 L4).

6.  Jose Mourinho has only lost seven of his previous 69 Champions League home games as a manager (W48 D14), though five of those defeats have been against Spanish opposition.