The fashion World has lost an icon, French fashion designer Hubert de Givenchy, who created famous looks for Audrey Hepburn and Jackie Kennedy, has died at the age of 91. 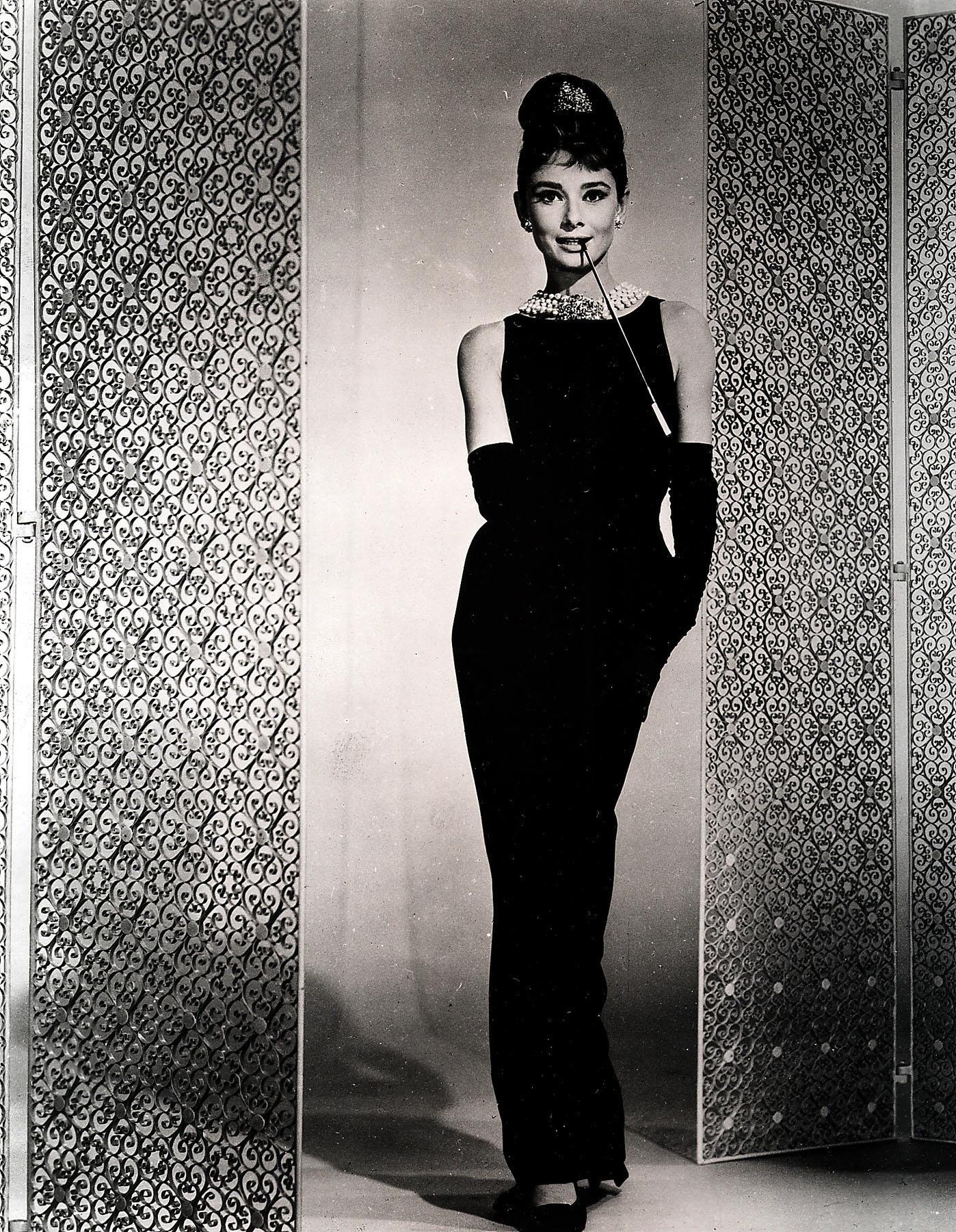 Givenchy sold his label, Givenchy Couture Group, to LVMH (Moët Hennessy Louis Vuitton) in 1988 for $45 million after 36 years of independence. He remained head of creative design for seven years before retiring in 1995. Givenchy championed the concept of separates with his first couture collection in 1952, and two years later he became the first designer to launch a high-end ready-to-wear line. 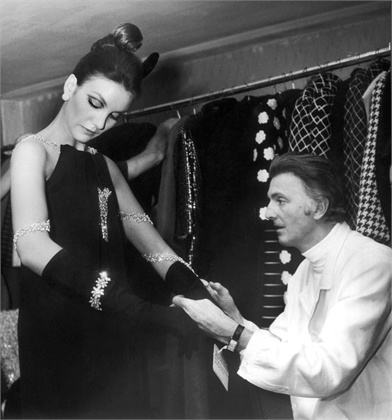 “And he revolutionized international fashion with the timelessly stylish looks he created for Audrey Hepburn, his great friend and muse for over 40 years. His work and designs remain as relevant today as it was then. He will be greatly missed,” the house of Givenchy said; Bernard Arnault, chairman and chief executive officer of LVMH, said he was “deeply saddened” by Givenchy’s death.

The French fashion house is now headed up by Clare Waight Keller, who is the label’s first female artistic director having previously been creative director at Chloé.

May he rest in perfect peace.