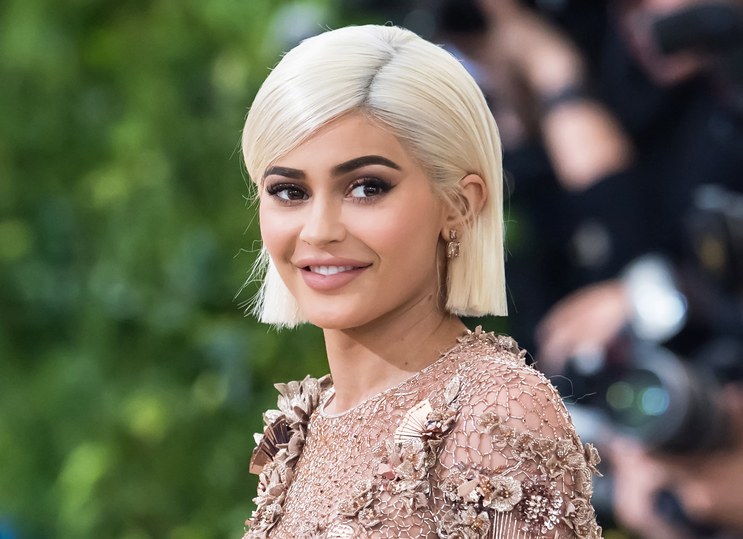 Snap Inc.’s flagship platform has lost some lustre, at least according to one social-media influencer in the Kardashian-Jenner clan.

Shares of the Snapchat parent company sank 6.1 percent on Thursday, wiping out $1.3 billion in market value, on the heels of a tweet on Wednesday from Kylie Jenner, who said she doesn’t open the app anymore.

Whether it’s the demands of her newfound motherhood or the recent app redesign, the testament drew similar replies from her 24.5 million followers.

“Sooo does anyone else not open Snapchat anymore? Or is it just me… ugh this is so sad,” she tweeted to her 24.5M followers.

sooo does anyone else not open Snapchat anymore? Or is it just me… ugh this is so sad.

Her tweet added to an already volatile Snap share price causing to free fall on the stock market.

But as the Snap’s share price begun to fall, Kylie probably felt a little guilty and made this desperate attempt to salvage the situation.

still love you tho snap … my first love

If Snap Inc wants it $1.3 billion back, it should keep up with the Kardashians and rollback those upgrades.

Nii Okai Tetteh - July 3, 2020 0
The Food and Drug Administration in the United Stated has released a warning statement saying consumers should not buy hand sanitizer products from the Mexico-based manufacturer...