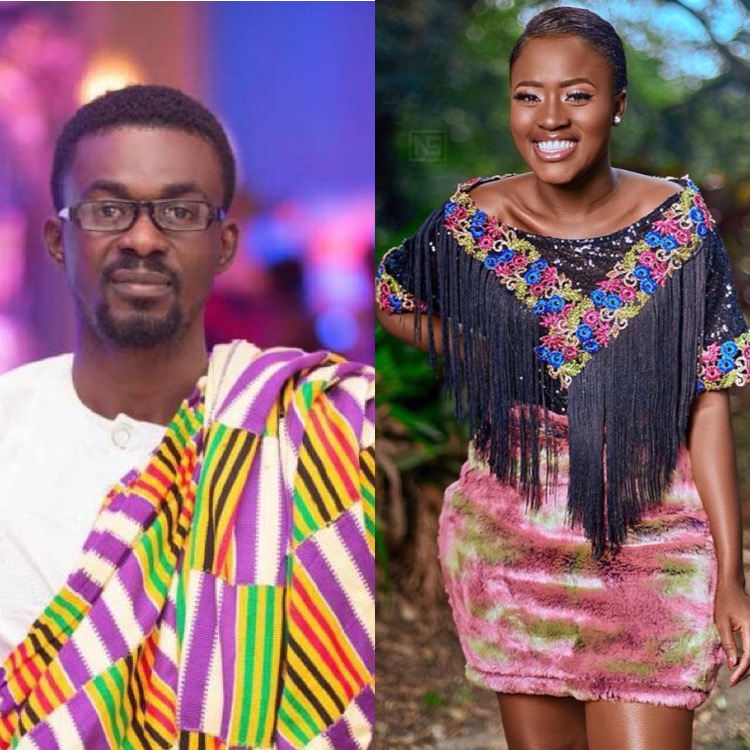 We did sniff a little bit of Zylofon Media tabloid news attempt when we saw the Nana Appiah Mensah’s private jet photo tweet supposedly reacting to allegations that he has been cheating on his wife, Rozy, with the actress, Fella Makafui.

The whole thing started when one Facebook user accused Fella Makafui of making her money by sleeping with the CEO of Zylofon Media, Nana Appiah Mensah.

See Also: Fella And Efia Odo Are In A Feud; And Guess Who Third Wheeled In This Love Affair

But when Nana Appiah Mensah responded to the cheating allegations, he said that he preferred Jollof to Waakye.

It could be inferred that the Jollof is his wife, Rozy who is fair in complexion and the Waakye is Fella Makafui, who is dark in complexion.

As Nana Appiah Mensah revealed that prefered fair ladies, Fella Makafui took to Instagram and posted a picture of herself in a black dress – the devil is in her caption.

“Did I hear you say black is not beautiful??,” she captioned her picture hours after Nana Appiah Mensah sent his Jollof and Waakye tweet.

Did i hear you say black is not beautiful??