This is actually iconic af!!. New model Imaan Hammam has graced the Vogue Arabia cover with the legendary model IMAN!!. For Imaan, it is a dream come true, and we mean, how can it not be, she is on a magazine cover with a role model, somebody who paved the way for the younger generations.

You are wondering who is Imaan right? well, she is part of the new age models – you know the Kendell Jenner, and Gigi Hadid era. 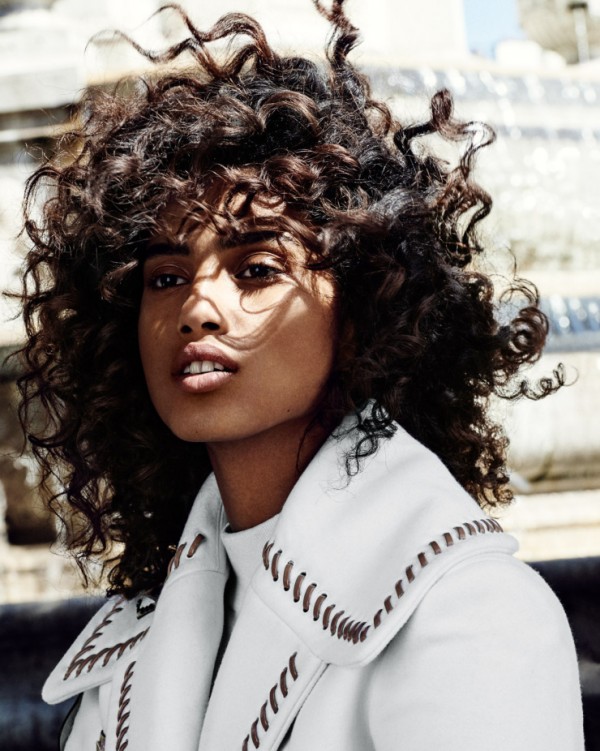 Imaan Hammam was born in Amsterdam to an Egyptian father and a Moroccan mother. Imaan was discovered in Amsterdam’s Central Station by an agent from CODE Management in 2010.  In 2013 her agency sent her to Paris with VIVA Model Management and she was given the special honour to open the Givenchy show as an exclusive. Shortly after, she appeared in consecutive issues of American, Italian and French Vogue.

Take a look at Imaan’s caption for her post and a better look at the magazine cover.

We are all so proud of you! Congratulations on your achievement.