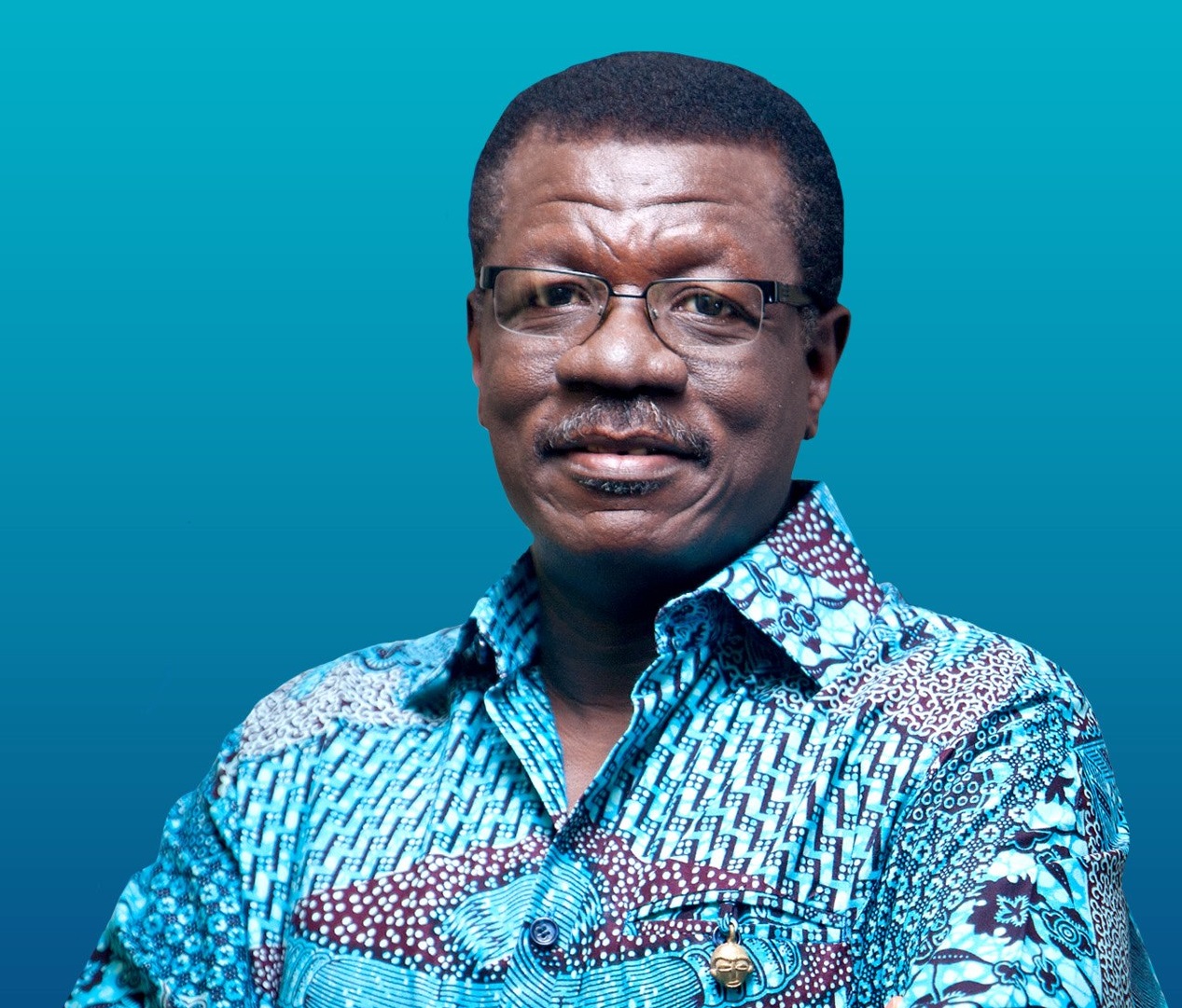 Founder and General Overseer of the International Central Gospel Church, Dr. Mensa Otabil has retained his position as the Most Influential Ghanaian Pastor on Social Media in the 2017 Ghana Rankings.

Bishop Dag Heward Mills was also noted to have amassed the over 450,000 new followers in 2017 making the most followed pastor on Social Media in Ghana.

See Also: Shatta Wale Has Been Ranked As 2017 Most Influential Musician on Social Media

Newest entrant on the list is Bishop Daniel Obinim who displaced Pastor Eastwood Anaba from the previous lists to clinch the 10th position.

Below are the 2017 Top 10 Most Influential Radio Stations on Social Media: 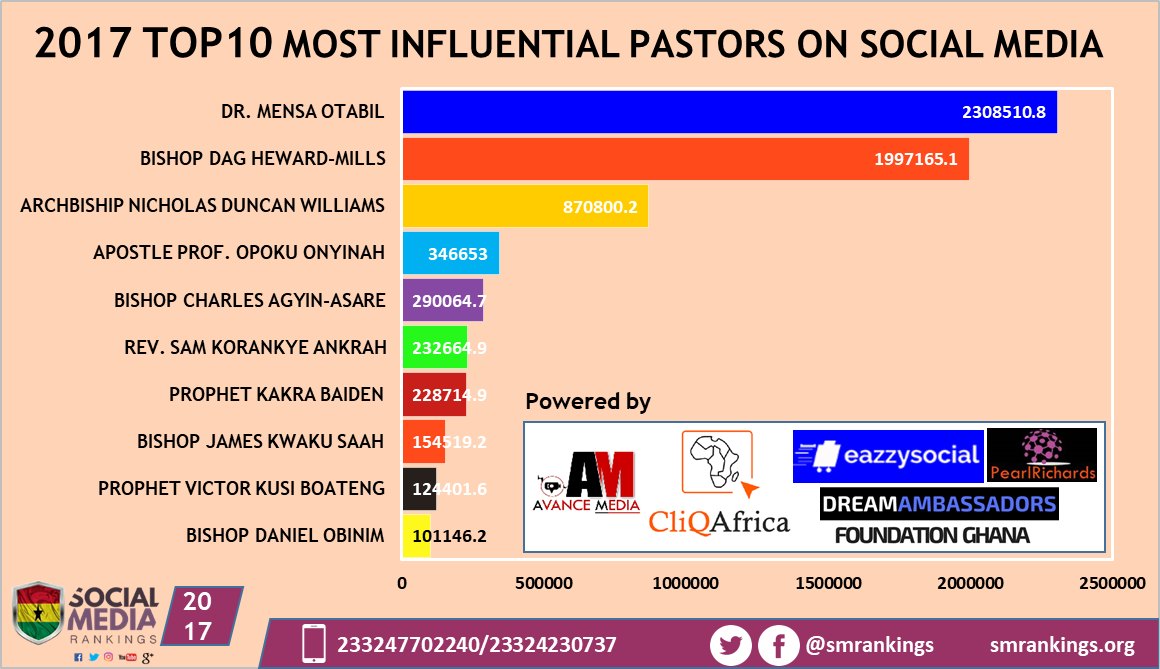