Black Panther, the first ever African superhero is definitely making waves in the media, and in the press. On the day of the premiere, 16th February 2018, Ashesians were privileged to screen the movie on campus, courtesy of Silverbird Cinemas.

Here is how the premiere went down:

The Entertainment Committee putting things in order for the premiere 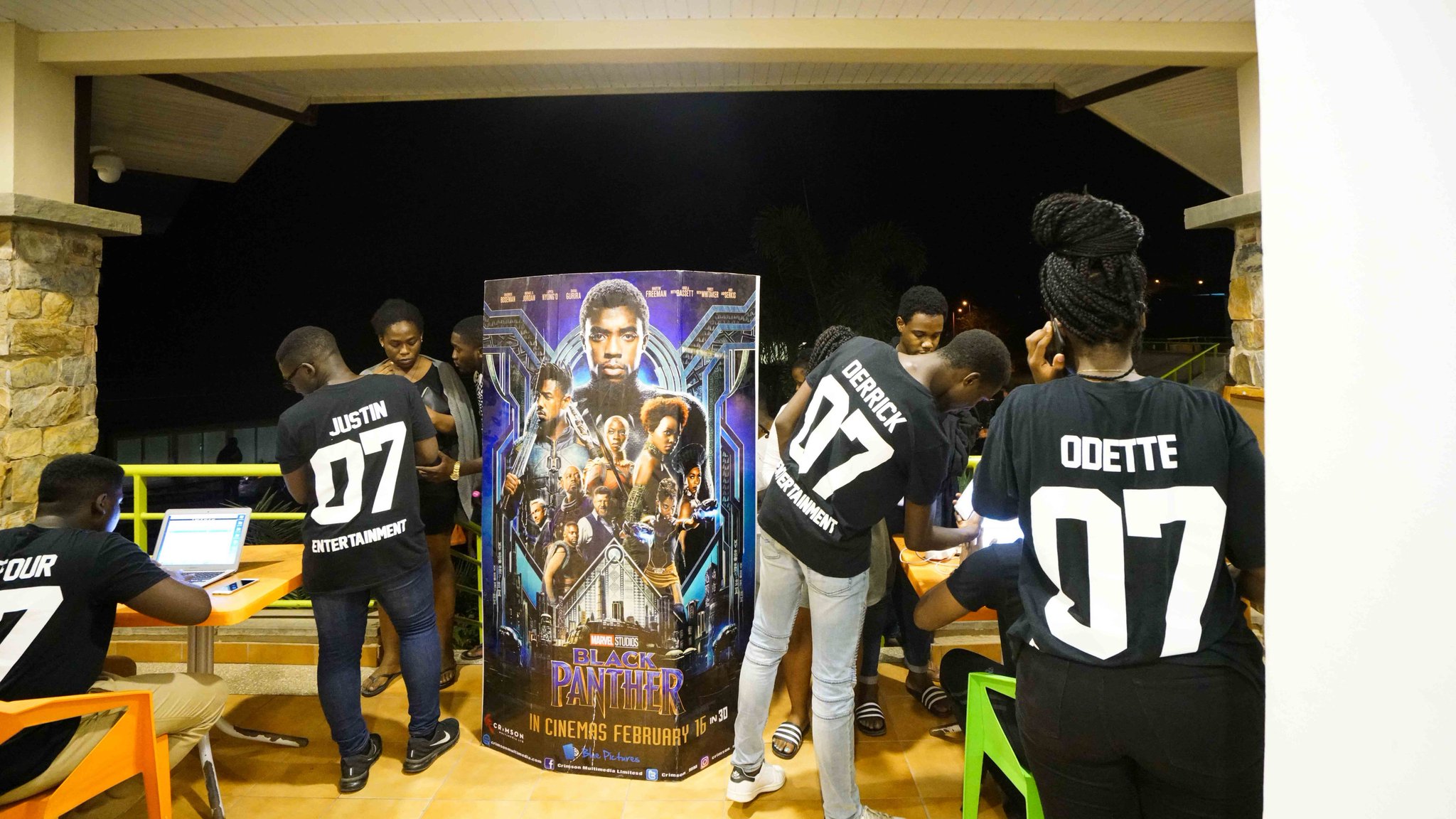 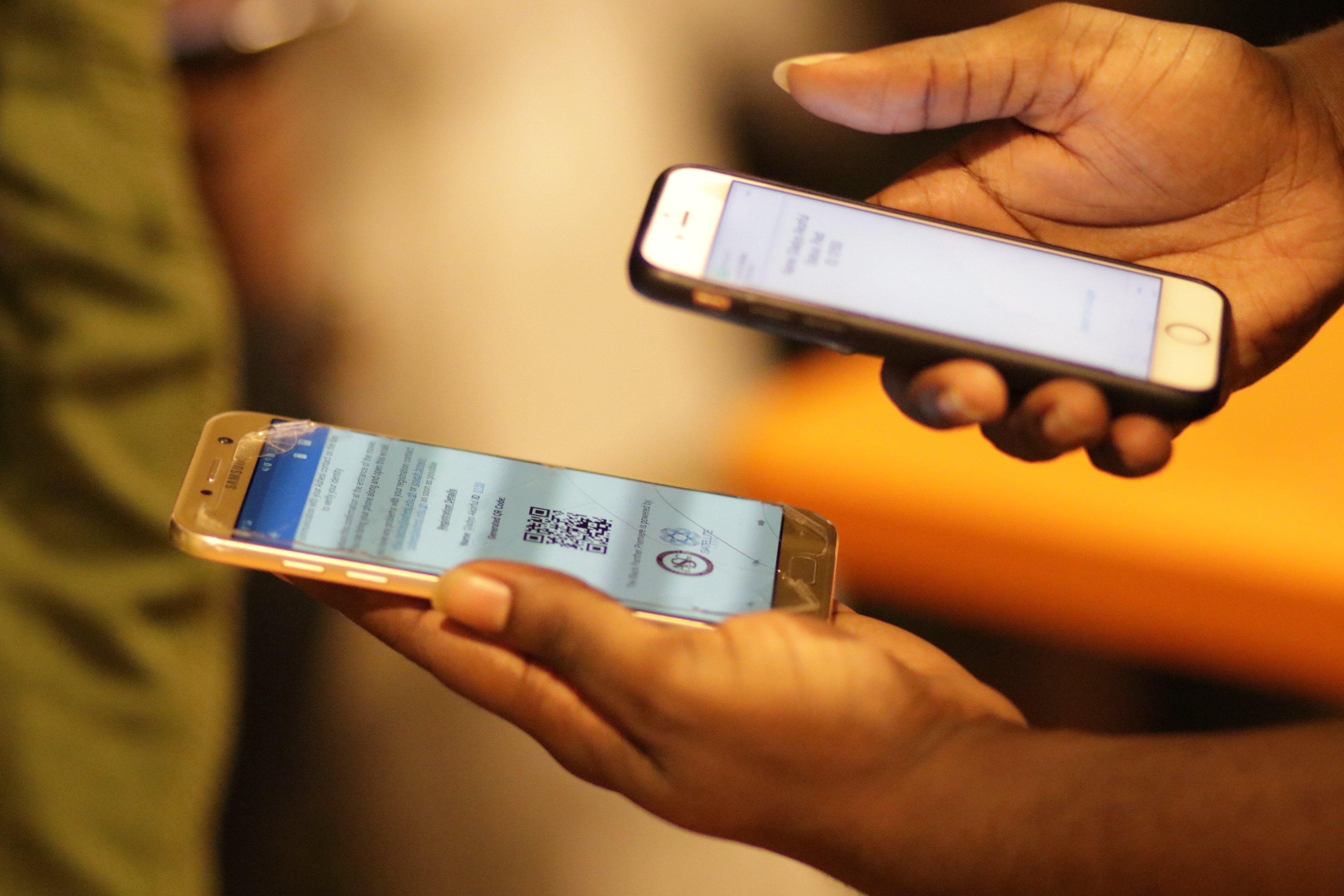 Silverbird Cinemas brought in their projectors to screen the movie 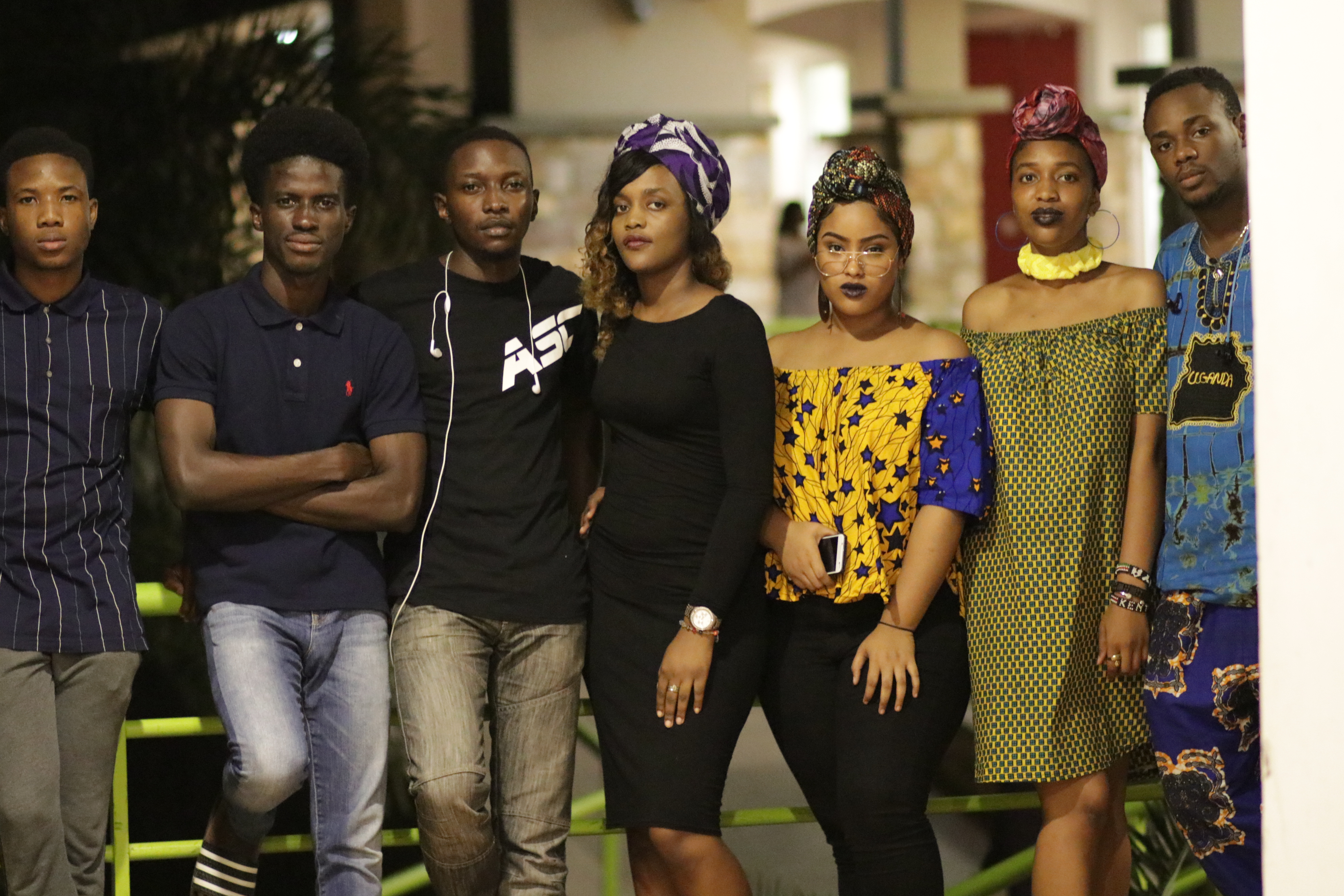 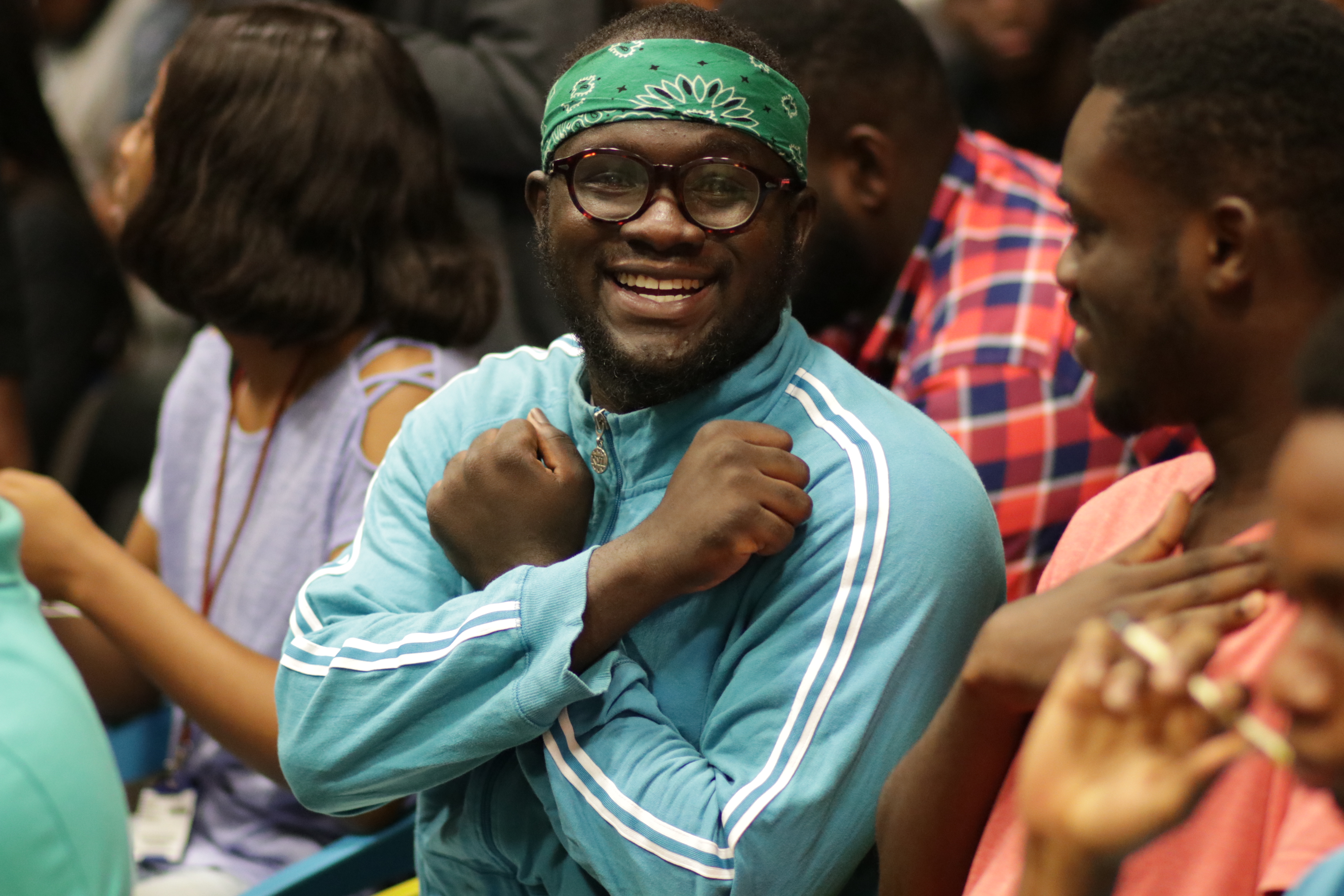 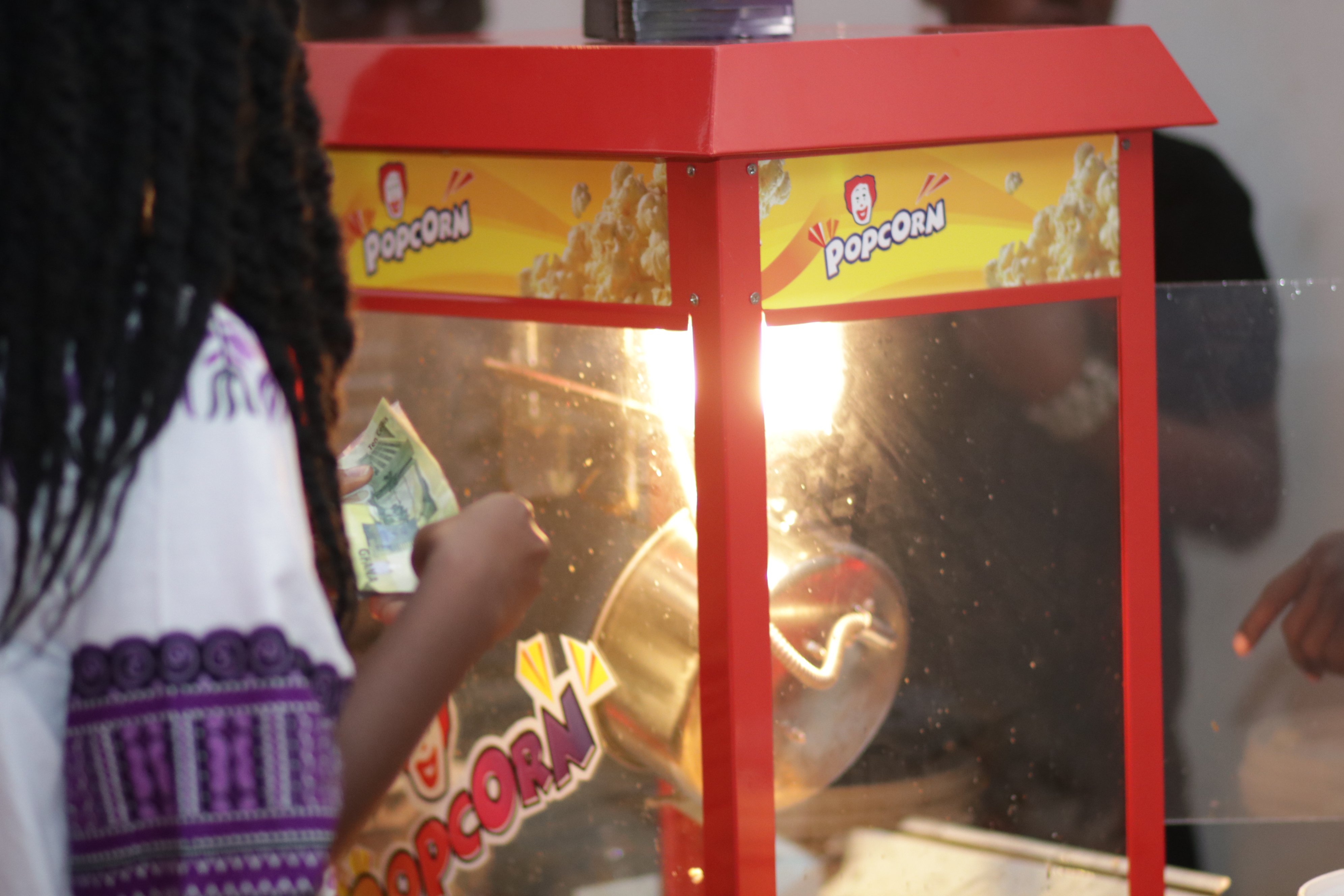