Vision 2026 is a project with the target of engaging 50% of Africa’s youth actively in the prevention and resolution of violent-bloody conflicts in their communities, making communities safer for better development.
This is towards the general vision of achieving a ‘Safe and Developed Africa. 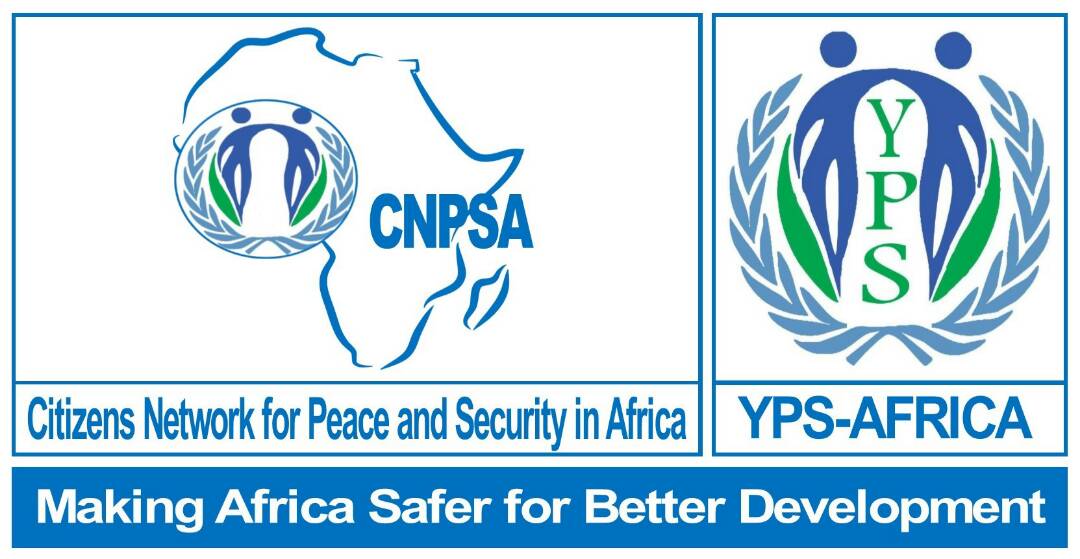 The project is being championed by the Youth for Peace and Security – Africa (YPS-Africa), an NGO that seeks to engage the youth in conflict prevention and resolution by building a network of youth in communities who will effectively prevent violent clashes and crime.

Their entire concept is a reaction to the ever-expanding violent conflicts in Ghana and the rest of Africa.
What they do is to mobilize the youth in communities to constructively form networks to advance this cause rather than leave them to fall prey to networks that encourage them to destructively engage in acts of violence and crime, such as terrorism. Ain’t nobody got time for that.

They’ve been successful in a number of cases including that of Alavanyo – Nkonya conflict from 2013 to 2015. 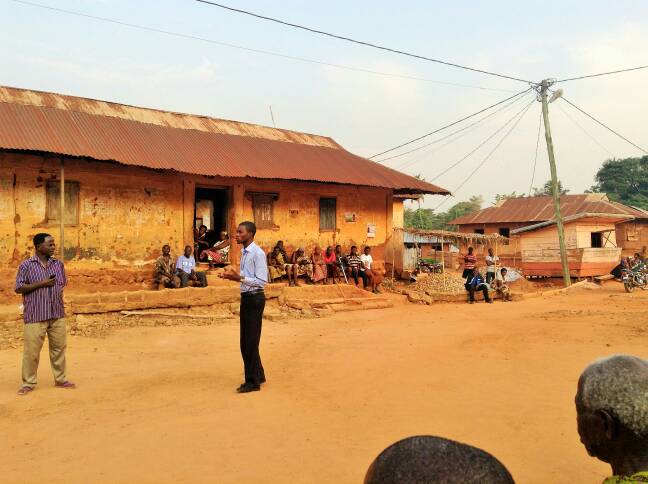 And guess what? Vision 2026 will hopefully be launched in June this year and volunteers are needed to form an organizing team to launch the project. You see, there no need to panic because the volunteers are not going to be sent to the conflict zones.

So if you’ve been wanting to volunteer for a good cause that contributes to making the world a better place, here’s an opportunity for you. However, the registration for volunteers will end on Friday, 23rd February.

For more information about the project and how you can participate, you can reach them via WhatsApp on 055 471 4455, better still, there will be a meeting with all the volunteers on Sunday, 25th February at 3:30 and the venue is the N1 at the Political Science department. You can pass by and ask all your questions!! 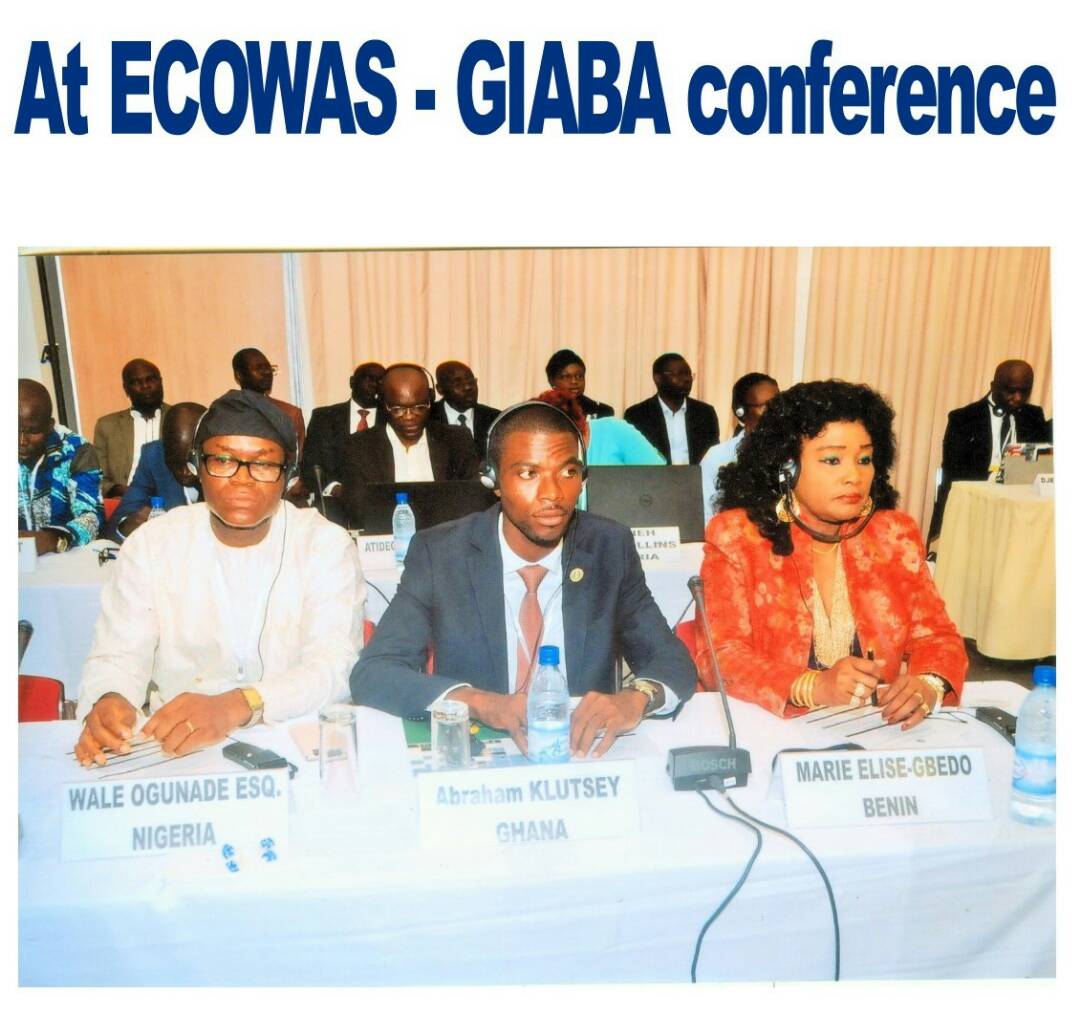 Look sharp because they are looking to export their ideas to other countries after the launch. Who knows? you may end up flying around the world, making the world a better place, just like super man!