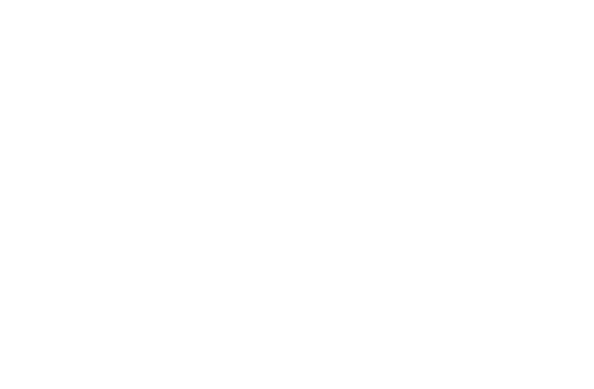 So Shatta Michy is following her bae’s footsteps and making inroads into the music scene.

Starting from starring in Shatta Wale’s music videos to collaborating with him on “Low Temple”, Shatta Michy is slowing gaining the attention of music lovers.

She and Shatta Wale deceived most social media users when she was about to release her song “Cheating.”

See Also: LOL! Shatta Wale and Shatta Michy Fooled Us Into The New Year With The Cheating Rumour

But for the release of her new song “Real Lioness”, Shatta Michy has decided to show much appreciation to her boo for helping her take hold of a talent she never thought she had.

“I just wanna say a big thank you to @shattawalenima for starting this generator of music in me. He activated a talent I didn’t know I had. Help me say thank you 😊  You’re the true voice of God 🙏🏽 New Music 🎶 ShattaMichy- Real lioness…,” Shatta Michy said on Instagram.

I just wanna say a big thank you to @shattawalenima for starting this generator of music in me. He activated a talent I didn’t know I had . Help me say thank you 😊 You’re the true voice of God 🙏🏽 New Music 🎶 ShattaMichy- Real lioness… Watch this space #zylofon #SMsweetness #SMDiva #Divatakeover

Is it a banger or nah?