Theirs was a business idea that completely embodied the idea of a social enterprise.

A social enterprise is a business entity that seeks to deliver real positive impact on a society while making sure that it is making enough revenue and profits to finance its sustenance and growth.

Just us they want to make enough profits, an equal measure of success is placed on how a social enterprise acts as a societal change agent.

For this, the judges at the British Council’s 2018 Duapa Challenge – The Campus Duel were won over by the stellar social enterprise idea that does not only seek to give prisoners some technical skills but also help them earn some income.

Though the judges advised a name change,  the Catholic University team currently calls their product Prison Made.

Prison Made is a high-quality leather slipper that is made by prisoners.

During their final pitch session yesterday, the team told a story of how some ex-convicts intentionally commit a crime to be sent back to prison because they are unable to secure well-paying jobs when they are released. 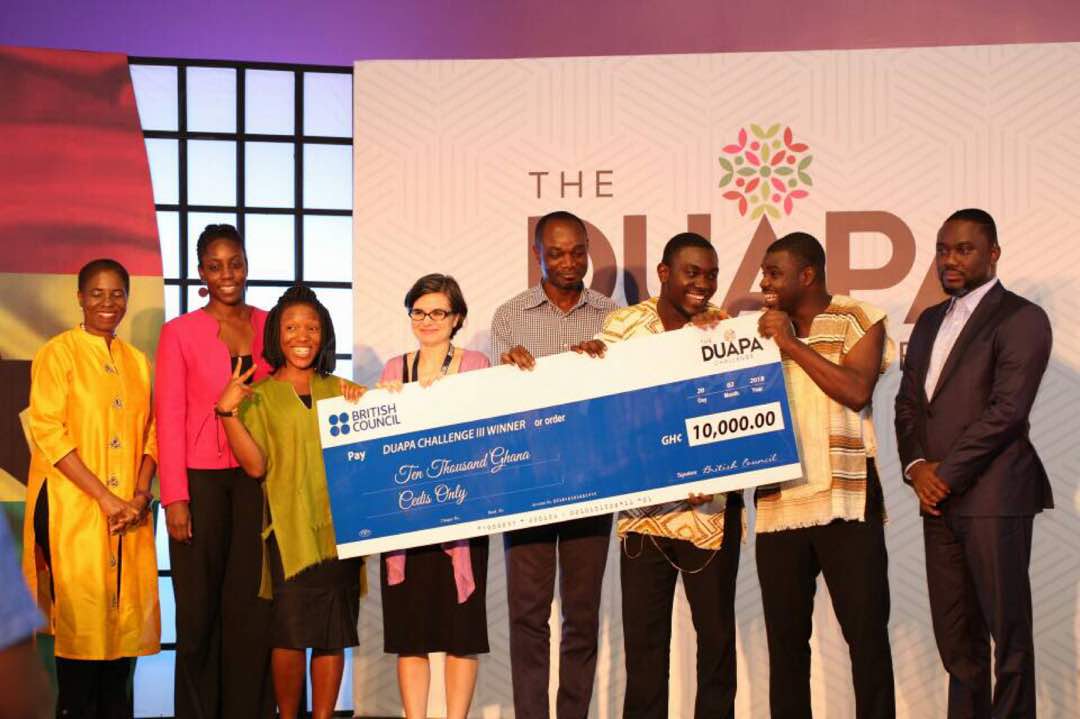 For this, their idea of helping inmates pick up a new skill or even improve on one and earn some money does not only help improve the morale of the inmates but they also get have a sustainable livelihood when they are eventually released from prison.

In an interview with Kuulpeeps.com, the CEO of Legacy & Legacy (a management consultancy company) and Executive Director of the Springboard Roadshow Foundation, Comfort Ocran, who was one of the judges of the night said though the other business ideas had impressive profitability ratios, the Prison Made concept did capture the true essence of a social enterprise.

“Even with their presentation, they employed the art of marketing by touching the heart of people and making them feel that buying their product would directly lead to improving the life of a prisoner,” she said.

But for the team from the Catholic University College, winning the GHS 10,000 seed money from the British Council is an idea saver which would go a long way toward helping them acquire their own leather slipper making machinery.

The Bidi Green team from the Kwame Nkrumah University of Science and Technology were the first runner-up – they have the idea of converting agricultural waste into cheap charcoal.

Meanwhile, the Green Campus team from the University of Ghana was the second runner-up. They have formed a volunteer network that collects trash from hostels, offices and homes at a fee. In the future, they want to own their own recycling plant.

The Ashesi team calls their social enterprise, Obsessive Impressions, they want to end graduate unemployment in Ghana by launching an online curriculum platform for all final year students in all the tertiary institutions in the country. The curriculum will be based on the Ashesi education model that they claimed has achieved 100% graduate employment. They believed their idea will create 50K to 100K in its first 10 years. 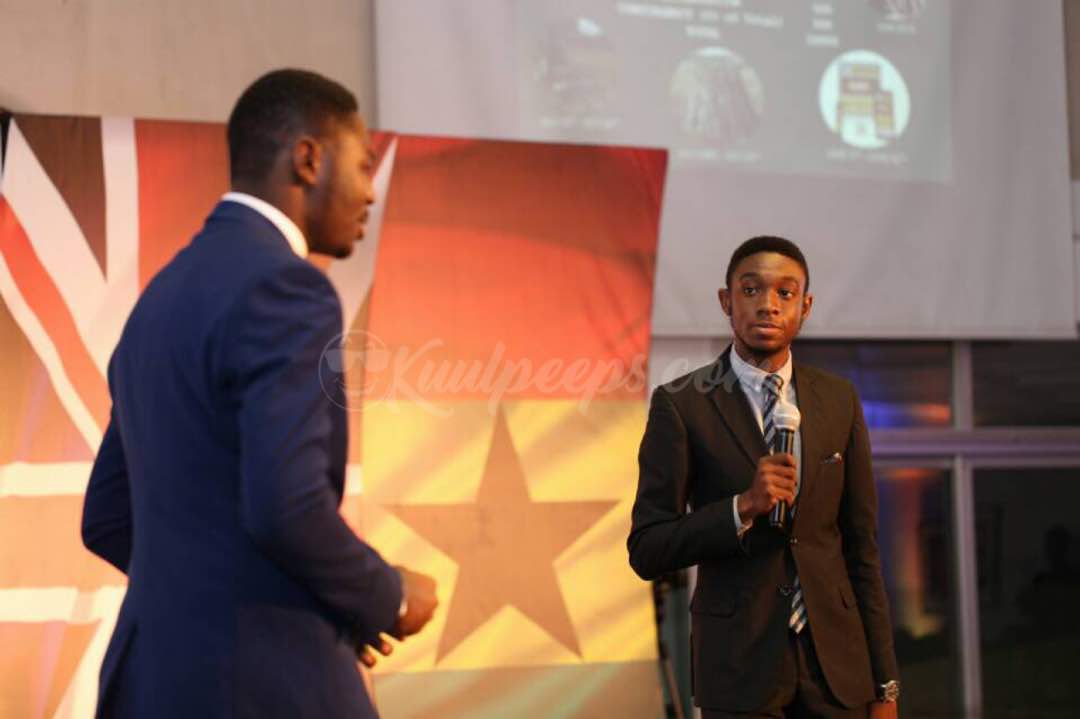 The team from GIMPA wants to provide a cassava driven alternative livelihood programme to residents of Garikope, a fishing community in the Volta Region.

But no matter how amazing all these ideas are, somehow, the captivating story of prisoners serving their time by making high-quality leather slipper won the British Council’s 2018 Duapa Challenge, The Campus Duel.

The prisoners are reclaiming their lives by making one slipper at a time.