This weekend was great, with a lot of sporting events especially in basketball!

Basketball fans had a good time this weekend. Let’s start with the NBA Slam Dunk.

Donovan Mitchel won the dunk contest and it was well-deserved. He consistently brought out good dunks and most of his attempts were finished relatively quickly.

The game was attended by a number of stars. 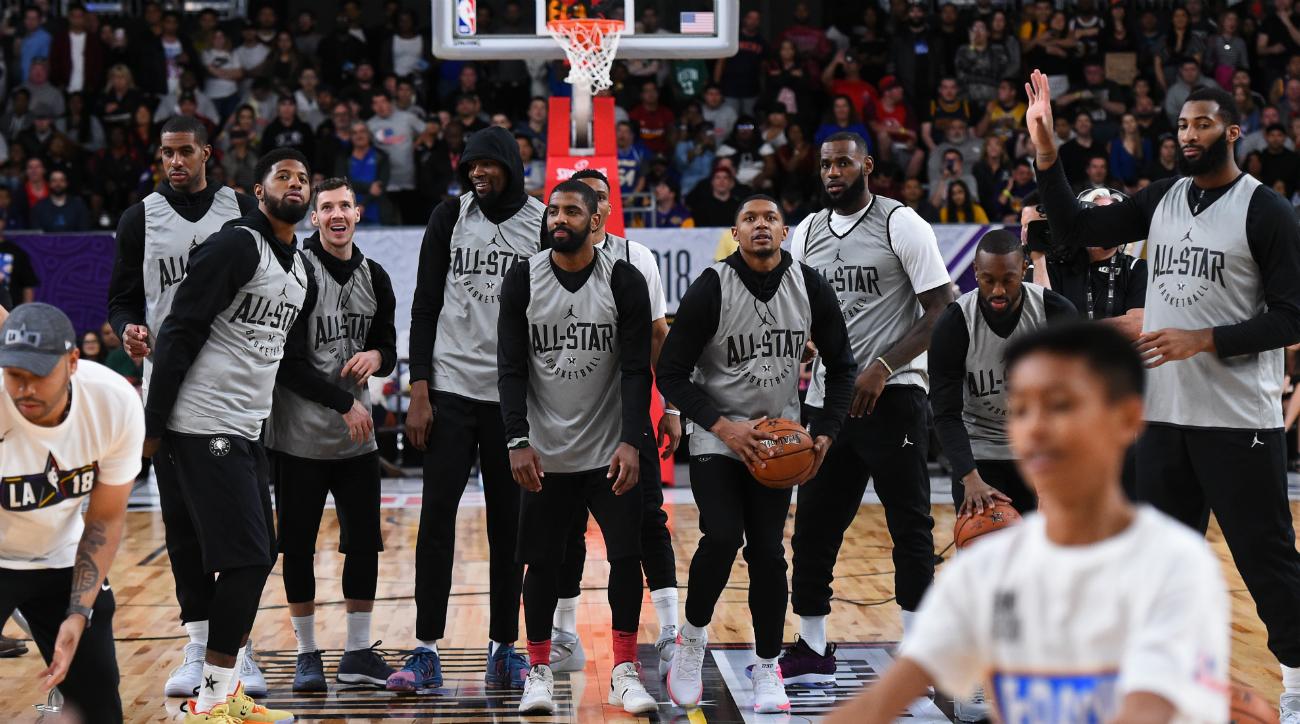 Lebron turned up late to help his team win as he was named MVP.

Quavo was named MVP in the NBA All-Star Celebrity game.

In England, the stage is almost set for the FA Cup semi-final.

Tottenham failed to book a direct place in the Semi-Final after a last-minute equalizer by the Rochdale.

Here’s the draw in full:

Let’s leave you with this Black Panther dunk by Victor Oladipo.