Kuulpeeps, we have new details about the most anticipated royal wedding since Prince William’s marriage to Catherine Middleton.

The prince got engaged to the American actress late last year.

Prince Harry and Meghan Markle have announced further details of their wedding that will be held in May.

They are looking forward to sharing their celebrations on the day and would like to thank the public for the good wishes they have received since announcing their engagement.

The wedding service will begin at noon on 19 May at St George’s Chapel. The Dean of Windsor will conduct the service and The Archbishop of Canterbury will officiate.

At 1pm the couple will travel through Windsor Town in a carriage procession, returning to Windsor Castle along the Long Walk. Afterwards, there will be a reception at St George’s Hall for guests from the congregation. 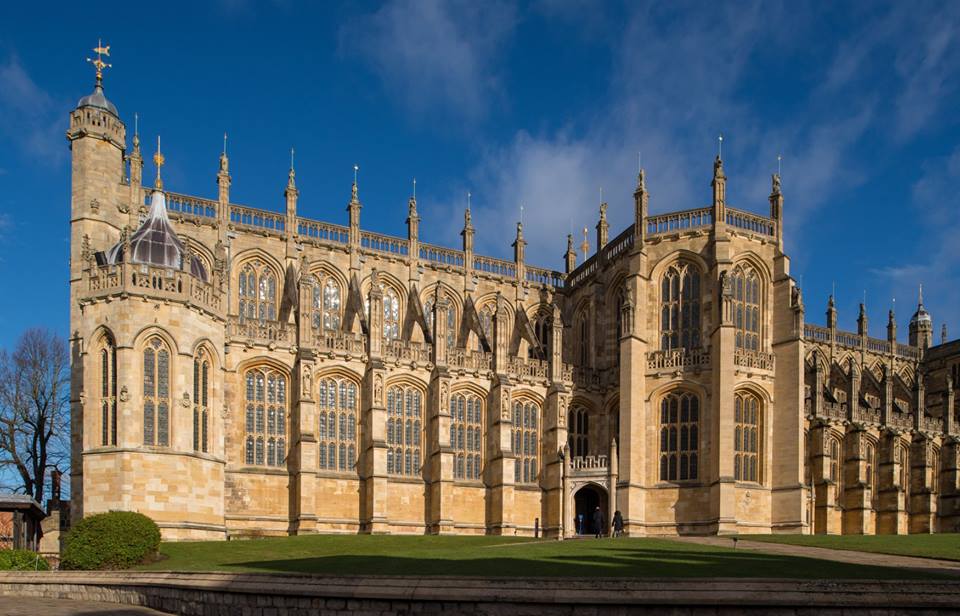 Later that evening, The Prince of Wales, Prince Harry’s father will give a private reception.

After this, we will be waiting for Ed Sheeran and Idris Elba’s wedding.