It was to satisfy the urgent need for a secondary school which would provide good tuition at a reasonable cost to the non-affluent sector of Accra and its environs that four young men, all below thirty years of age established the Accra Academy.

The original teaching staff consisted of the four founders, and two other staff: S.S. Sackey and M. F. Dei-Annang. 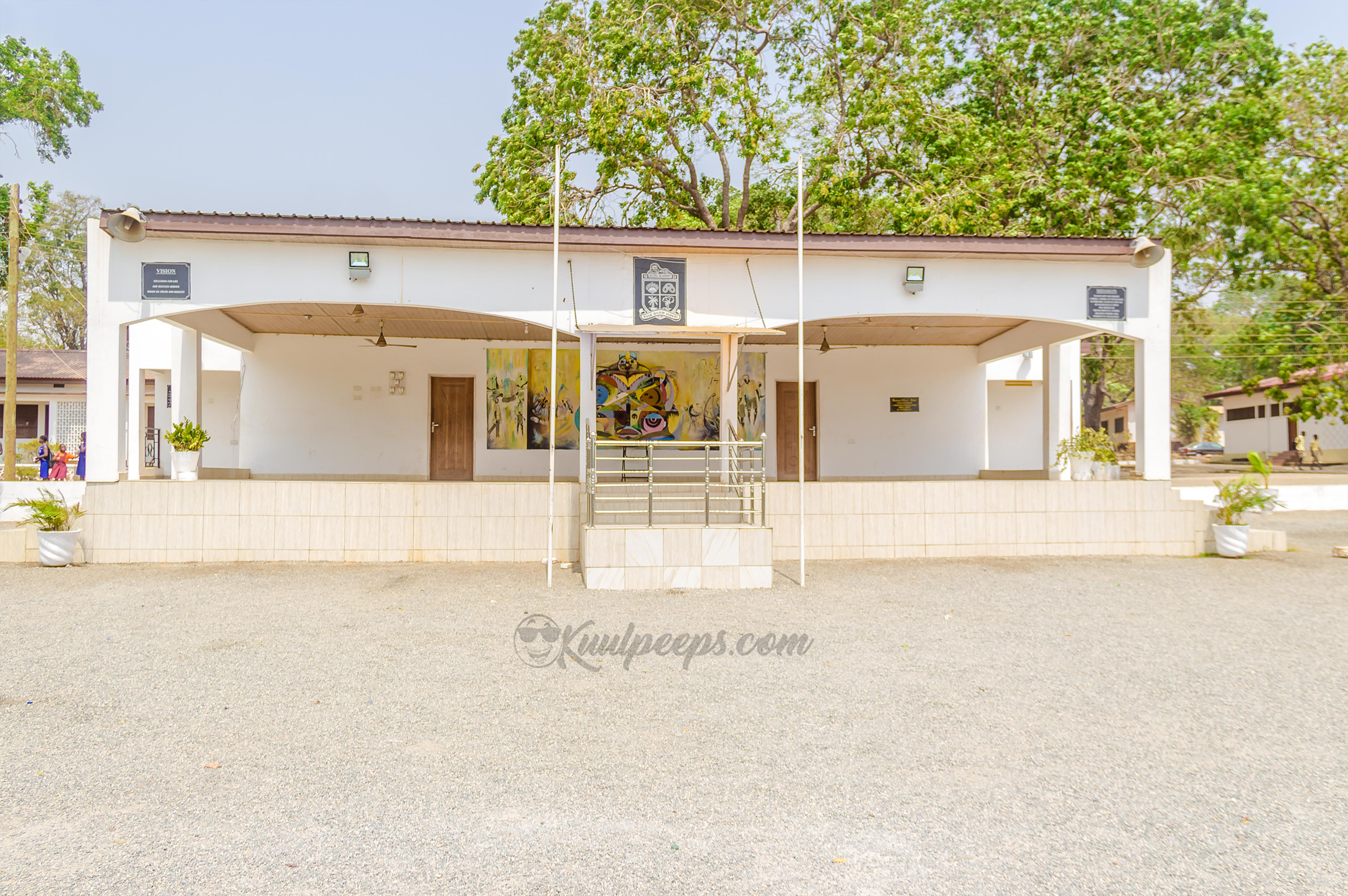 The school first started at Ankrah Lane, James Town British Accra, in a storey building belonging to Mrs Ellen Buckle. Though a day school, provision was made for students from outside Accra. They were housed in another storey building adjoining Ellen’s House, named Claremont House. Claremont House was also owned by Mrs. Ellen Buckle, but she had to vacate it to make way for the students. Some of the beneficiaries of the boarding facility were former Speaker of Parliament, Justice D. F. Annan, Ben Annan, and J.K. Tsiboe.

Due to the consistently impressive academic performance of the students, the government started showing interest in the school. On 1st January 1950, the Accra Academy became a fully-fledged Government-assisted secondary school.

The current location of the school, Bubiashie, was offered by the Government to the Board of Governors in 1957. This was in exchange for the Kokomlemle site which had been at the centre of intense litigation and protracted dispute. In July 1961, the thirtieth anniversary to mark the founding of the school, the contractors handed over the completed buildings to the school and on Saturday, 3rd February 1962, the school was officially opened by the then Minister for Education, Hon. A.J. Dowuona-Hammond.