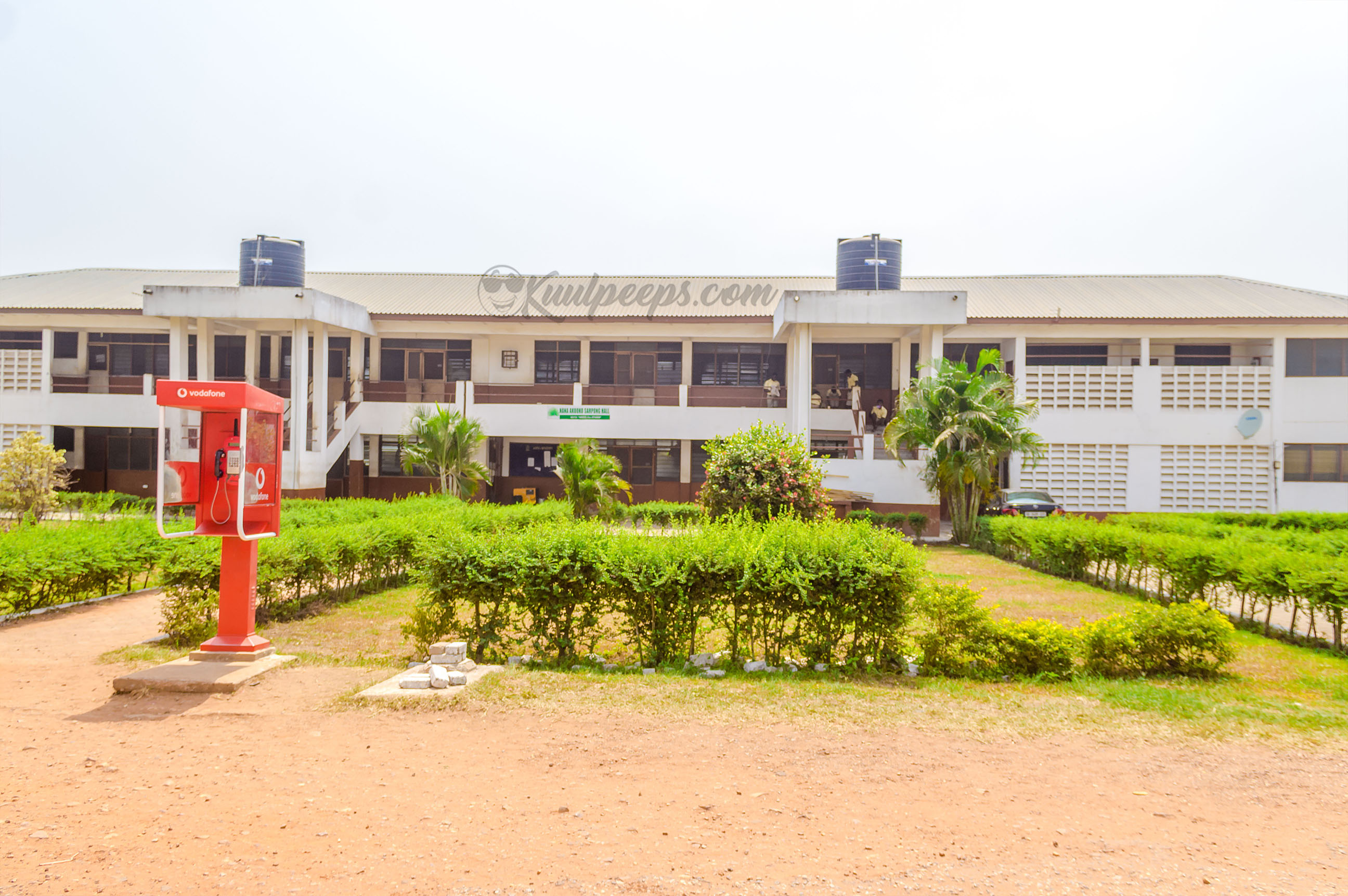 Just like any other boarding secondary school in Ghana, Accra has a number of halls which have accommodated students over the years.

We will have a look at their boarding houses and what they’re currently known for.

The hall which was commissioned in 2011 was named after an old boy, Nana Akuoku Sarpong, due to his works, support, and achievements in the school. Nana Akuoko Sarpong boys are mainly known to be De bee boys. In this hall, you’ll find all the rich kids.

The hall was named after Peter Ala Adjetey. The Peter Ala Adjetey Hall is the most populated house in Accra Aca. Currently, they’re always last in inspection, and it is known for housing a lot of bad boys.

The hall was unveiled in 2014 and it was named after the late Emmanuel Noi Omaboe, Nana Wereko Ampem II, chief of Amanokrom. Nana Wereko Ampem houses most of the brilliant boys in Accra Aca. They are also the best hall when it comes to sports.

The Hall was named after G.N. Alema, one of the founding fathers of Accra Academy. Alema Hall is an all-around hall. They are found almost everywhere: sports, academics etc. It is also the most popular hall in Accra Aca.

Awuletey Hall was named after a courageous and God-fearing man named Samuel Neils Awuletey. He’s a former teacher who taught Geography. Currently, Awuletey Hall is the most disciplined hall in the school. This is because their housemaster is one you won’t mess around with.

Named after Mrs. Ellen Buckle, Ellen hall prides itself as the mother of all the halls of residence in Accra Academy. Ellen Hall is very good when it comes to sports.

Now that you know what these halls are known for, test your knowledge of Accra Academy with this quiz.