You know that feeling of satisfaction when you own a couple of things that no one else has?

Our fellow Bleeooo brothers have a couple of things they can brag about.

Here are some of them: 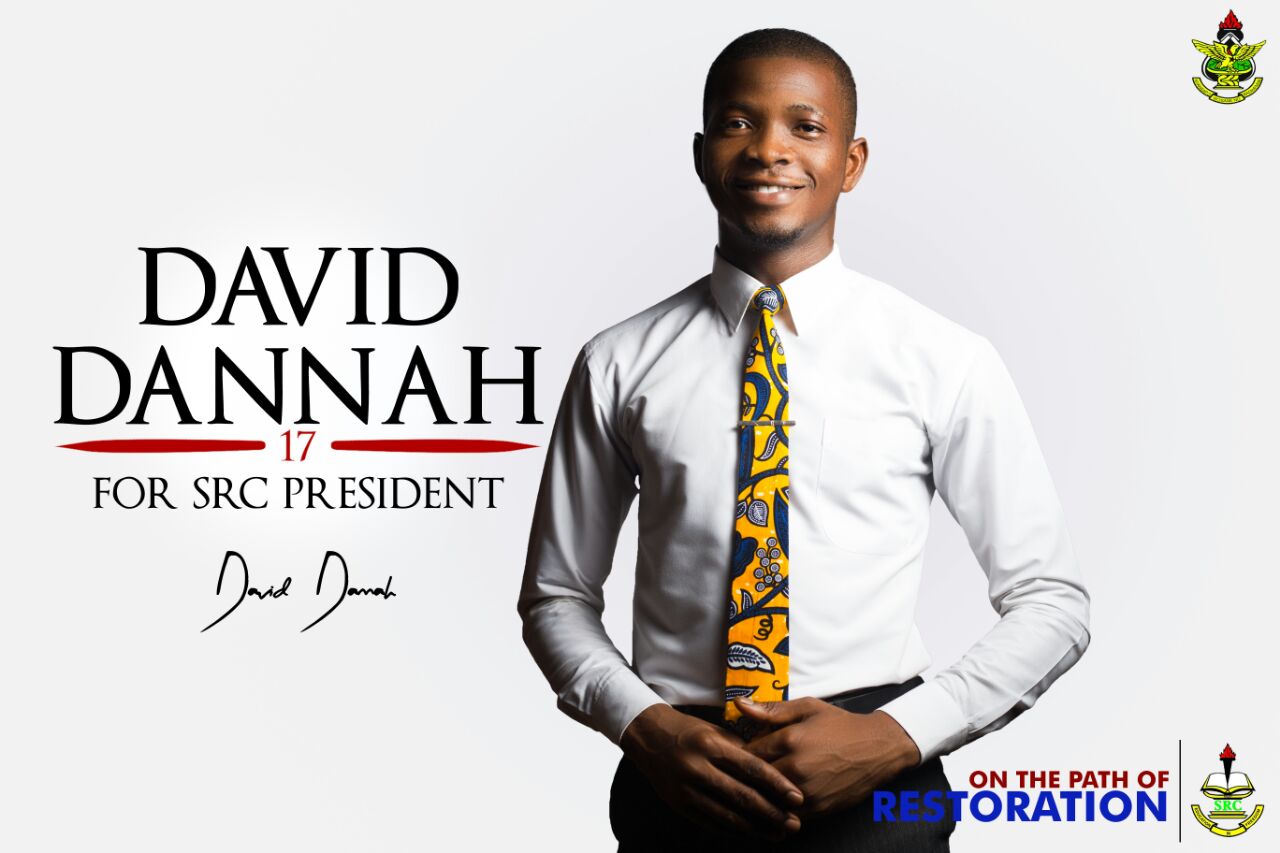 Three old boys of the school are currently the SRC Presidents for KNUST, Ashesi University, and UPSA.

Accra Academy is one of four Ghanaian schools that has a representation in the Big Six, Ako Adjei. The first principal of Accra Academy, who’s also a founding father has his tombstone in the school in a yard known as the Founder’s Court.

An Astroturf pitch, the only Senior High School to have one. A fully equipped music studio by Vodafone after they won the Vodafone Icons.