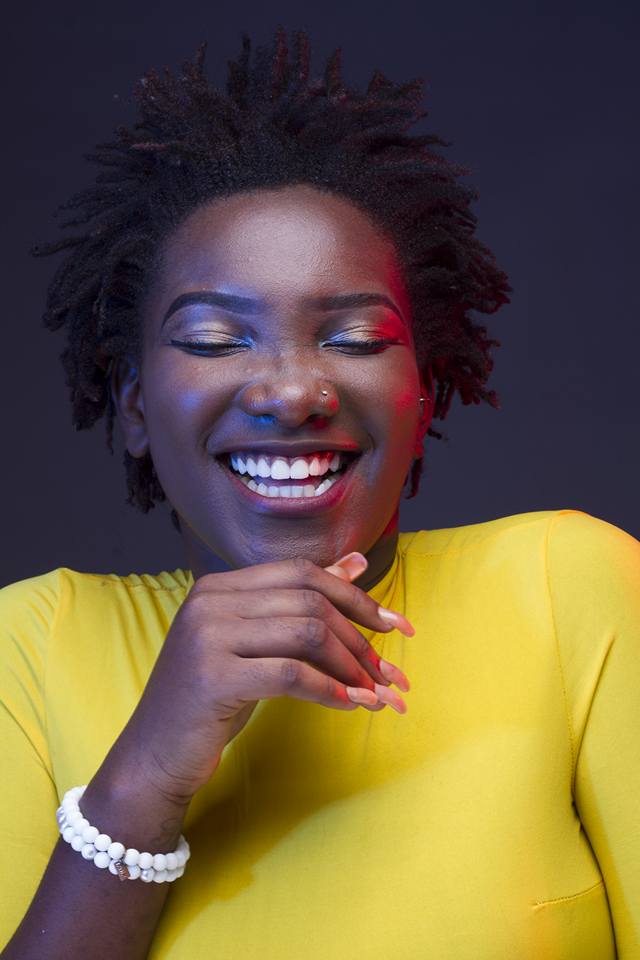 Since the death of Ebony Reigns, the dancehall queen, many have talked about how different prophets had contacted her and her management team about their visions.

One who has gone to the media to talk about such prophesies, is the music producer, Kaywa.

He reportedly told Ebony and her management team that she would die in an accident.

The conversation goes back to October last year.

In the chat, Ebony seems to have taken the prophecy very serious and she refused to play a show in Kumasi before November because of directions that came with the prophecy.

She also directed that money collected for a show in Kumasi must be refunded. 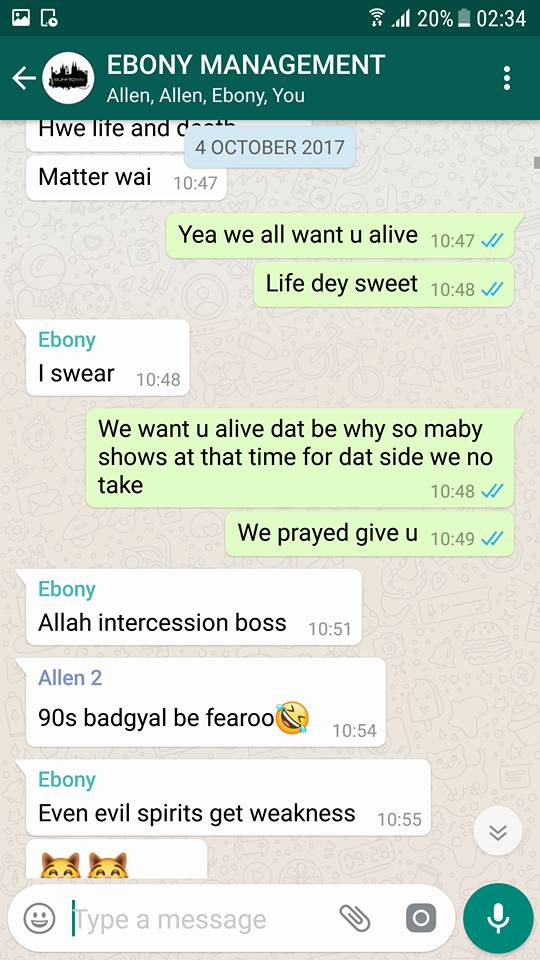 Then in December, She and her manager discussed making donations to an orphanage as part of the directions that came with the prophecy. 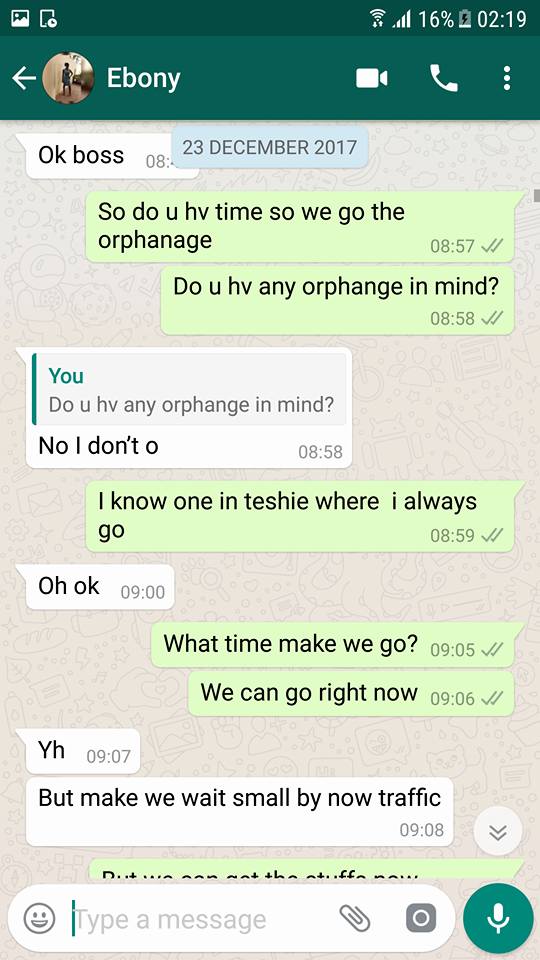 In her last days on earth, Ebony started contacting men of God including Rev Lawrence Tetteh and Sonnie Badu.

According to Sonnie Badu, Ebony reached out to him three days before her death.

See Also: Ebony Hangs Out With “Daddy” Reverend Lawrence Tetteh, What Are They Up To?

We also know that she met Rev Lawrence Tetteh and asked the man of God to pray for her.

She was looking for help, though the prophecy was delayed, it sadly did come to pass.

“I have seen videos and heard audios of some people and prophets after the death of my girl Ebony. Can people have a little heart and stop judging her. Kaywa saw this long time and did a lot of directions and prayers for us. I have chats with prophets who also saw this coming.we did what we could but God knows best!,” Bullet said on Facebook.