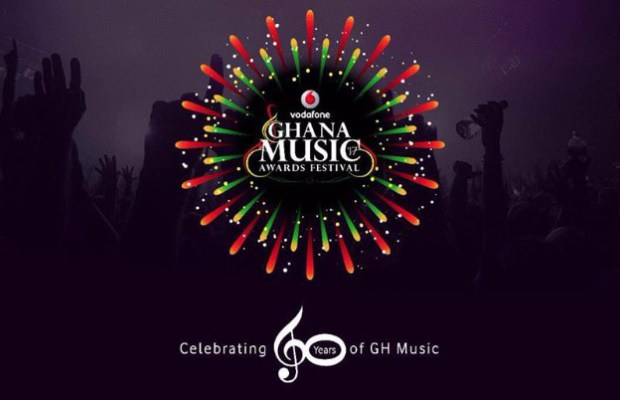 The entertainment industry has been hit with the sudden death of Dancehall artiste, Ebony Reigns. Many have called her out to win the Artiste of The Year award at the VGMA’s

Though Ebony has been confirmed dead, the VGMA board claims she still qualifies to be nominated and win the category for which she has been nominated for.

But before the awards night, Vodafone and Charter House have a pretty line up of events.

Here is your VGMA 2018 Festival Line Up:

The awards will be officially launched on 5th March

Then there will be nominees jam at Cape Coast on 24th March, the same day as the 3Music awards.

Then the most import VGMA 2018 event – the awards night will be held on 14th April at the Accra International Conference Centre.

The winners will then go on a celebration jam at Tema on the 28th April.