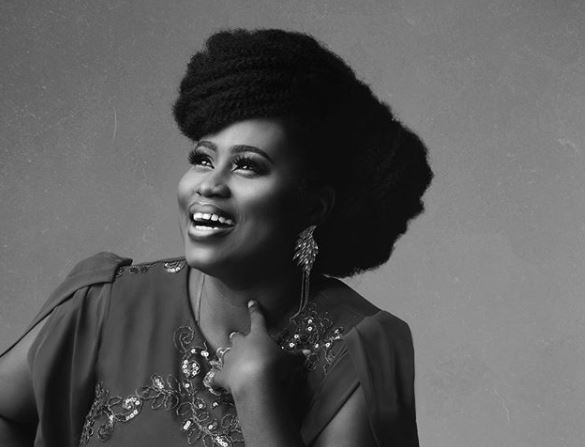 “Ghana is a peaceful country”, we say all the time when we are marketing ourselves to the international community.

Perhaps, due to our geographical location and with various countries in West Africa still battling some form of civil war in one way or the other, it does makes sense that if we are not killing each other, then we must market it to foreign investors and tourists.

In as much as the Ghanaians take some of the credit for a peaceful country, the security agencies do too.

Most Ghanaians can list a million bad things that the security agencies such as the police do on a daily basis.

Complains about police officers are unlimited and cannot be quantified.

See Also: If A Police Officer Stops You, You Can Say No To These Things

However, they too help make Ghana, “a peaceful country.”

One person whose encounter with a police officer and other national security agencies became a national discussion is actress Lydia Forson.

The star of “Side Chicks” was reportedly abused while on set.

The entire process was documented and if formed a discussion board for close to two weeks.

In the video, a supposed national security person threatened to beat Lydia Forson.

She took them to the cleaners on social media and then, Lydia has been portrayed as a hater of the security agencies – including the police.

But Lydia wants to break those narratives.

She shared a photo of herself and a police officer on Instagram.

Any caption will be dissected, over analyzed, misconstrued and and and…… so here’s a picture of me and one of my favorite people. Go eat sand. #wheresYourOwnSelfie

“Any caption will be dissected,over-analyzed, misconstrued and and and…… so here’s a picture of me and one of my favourite people. Go eat sand,” her caption read.

At least, it is confirmed that she doesn’t hate everybody in a uniform