It’s the birthday of an important business mogul.

As part of his birthday celebration, the popular philanthropist decided to gift the 37 Military Hospital with a new ultra-modern Children’s Block. 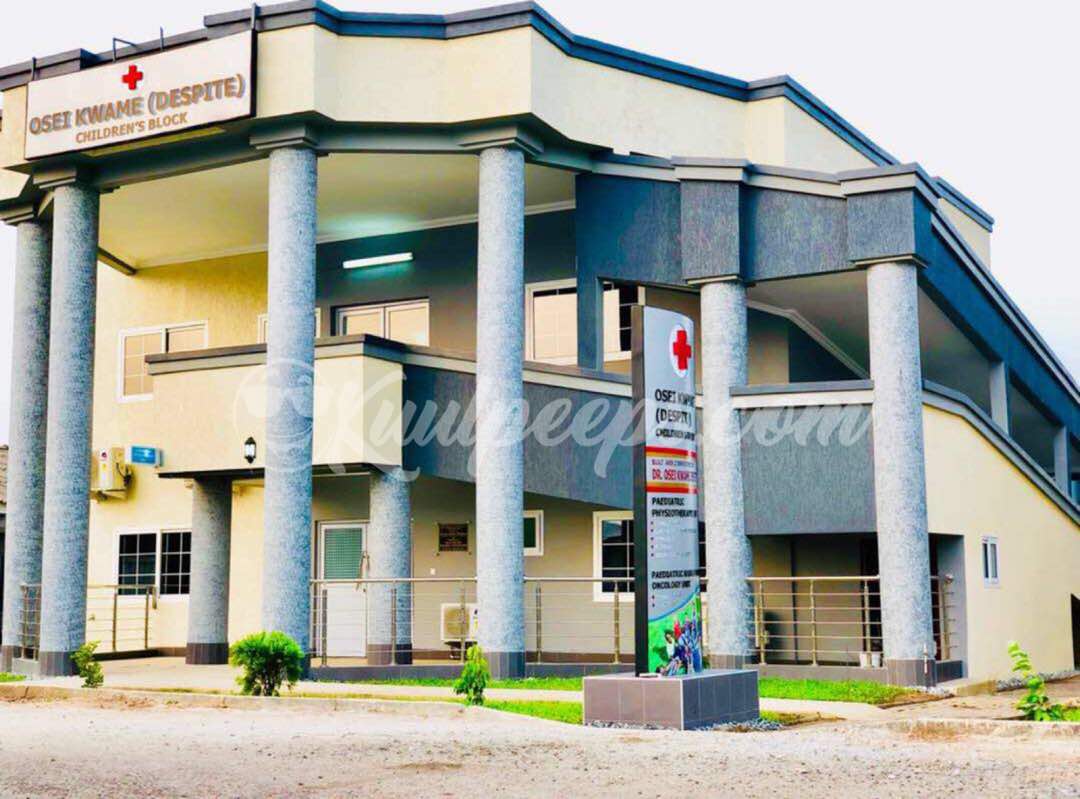 A Pediatric Oncology (Cancer) unit, which comprises two consulting rooms, a nurses’ reception station and office, the main ward for in-patients, a treatment area, a kitchenette, and five washrooms. 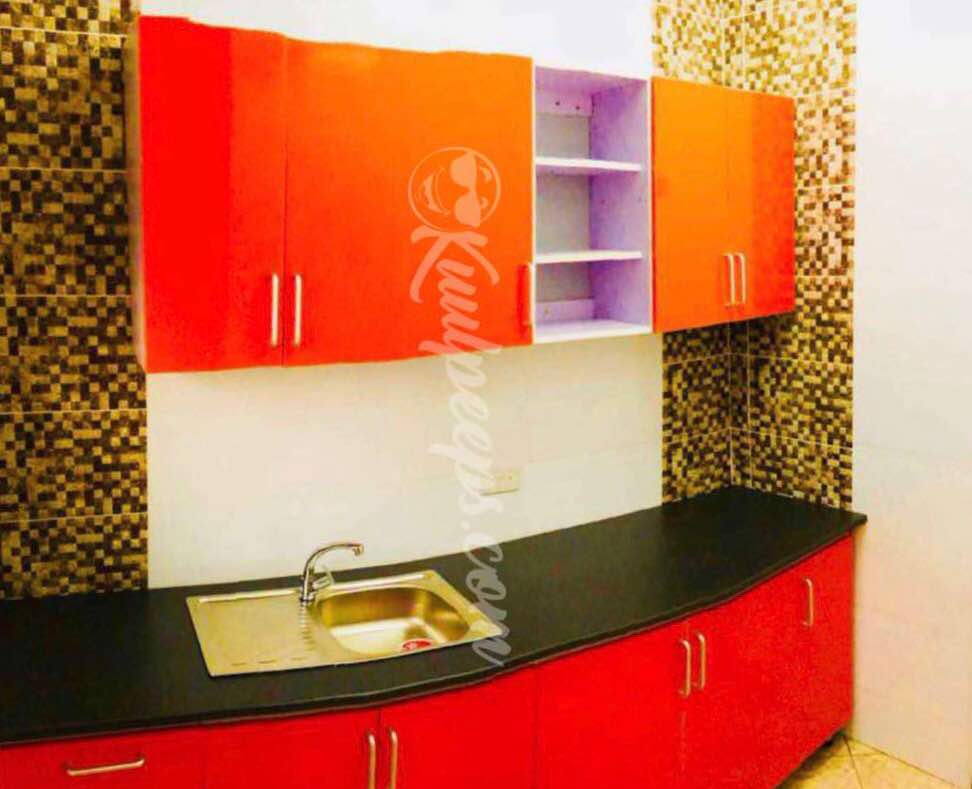 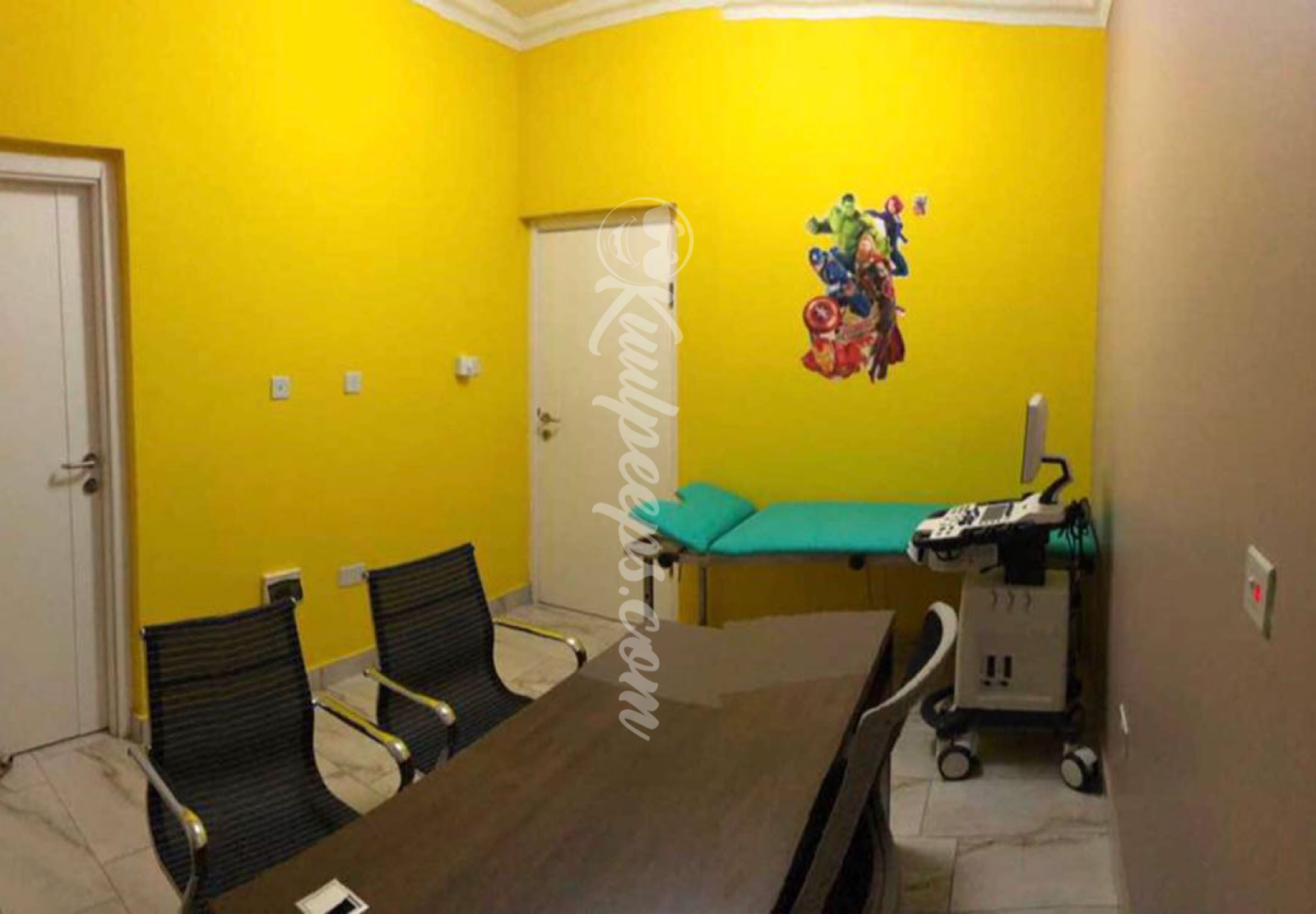 As part of his birthday celebration, Dr. Despite also commissioned a facility for both the Tesano Police Divisional Headquarters in Accra and Wiamoase Police (where he hails from), to enhance police activities in the respective communities.