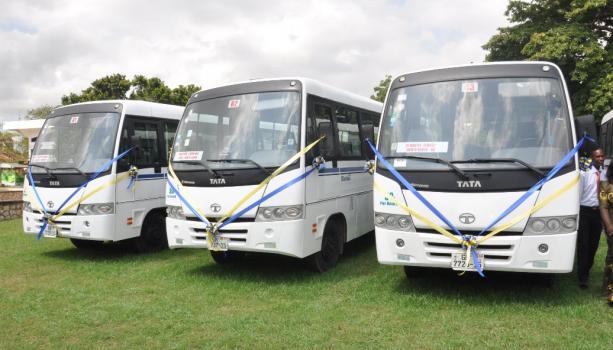 Shuttle price was scheduled to increase from GH1 to GH1.50 this second semester. The SRC, knowing just how much that will kill us, students, tried to negotiate with the RSTC (they are the ones handling the shuttles) to reduce their price and perhaps if that should fail, get students MMT buses which will be a cheaper alternative.

Well here’s the update:
The SRC issued a communique updating students on the progress of their negotiations with the shuttle management and also mentioned that though the suggested solutions have been discussed at the Executive Committee level of the SRC, they are still looking to the general student body on a definite choice.

The SRC admits that it was unable to “abrogate the employment of the RSTC Shuttle service management due to a definite clause in the MOU signed between the University and management of RSTC.”

An MOU is basically an agreement between two or more parties outlining the terms and details of an understanding, including each parties’ requirements and responsibilities.

Now the clause in the MOU indicates explicitly that the services by RSTC cannot be terminated before the expiration of the MOU by any party unless a 6 months notice has been served.

This means the SRC cannot say “hey guys we can’t work with you anymore since you’re destroying students already empty pockets!” Also, the SRC cannot bring in the services of the MMT or any other shuttle service.
So Yeah be like we will have to do a lot of walking this semester.

But hey! The SRC and RSTC management have worked on a new MOU with brand new terms and this is what they need us to help them out with! They are:

Now if we (the student body) don’t like any of the above-mentioned proposals, then we will have to stick to the original “pay GH¢ 1.50 per trip on the shuttles”

Also, this will mean the SRC will not have any control over the activities of RSTC which also means with the way RSTC keeps increasing fares each year, Y’all might be paying 5 cedis sometime in the future. 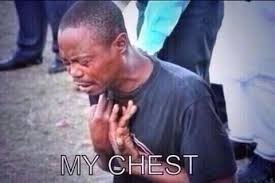 So you know what the SRC wants you to do? They want to know which of the solutions mentioned will be best and also, if you have better suggestions, just forward them all to the Public Relations Officer of the SRC via WhatsApp on 0553480047. You can also send an email to ugsrc01@gmail.com.