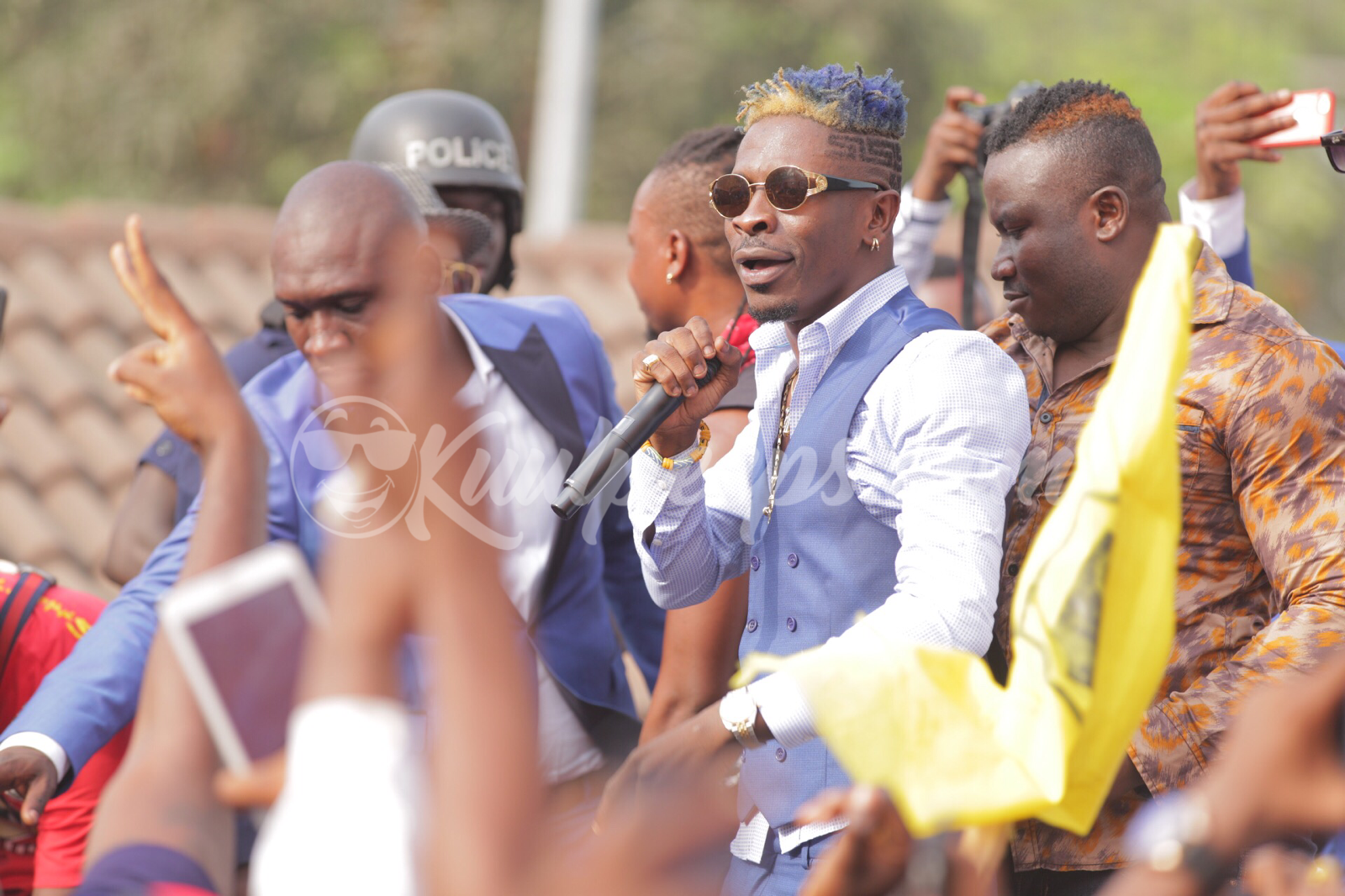 Kindly crawl back under your rock if you don’t know that today, Shatta Wale was unveiled as the latest musician to join the Zylofon Media record label.

His announcement is by far the biggest record label artist unveiling we have seen in Ghana.

What would have been just an unveiling ceremony, i.e: a press conference and a bunch of interviews turned into a mini-concert.

Now a member of the Zylofon Media gang of musicians, Shatta Wale joined Joyce Blessing and Obibini to perform for the hundreds of the Shatta Movement fans who thronged the Zylofon Media East Legon office to witness the unveiling.

Since we broke the news that Shatta Wale will be joining the Zylofon Music label, many were quick to ask what would come of the rivalry between Shatta Movement and Bhim Nation, whose King, Stonebwoy as also signed to the same record label.

Today, Shatta Wale did give us an answer, “Stonebwoy is my friend here at Zylofon, but when we meet in town, we’re enemies!,” he said.

Not long after that Stonebwoy took to Twitter to welcome Shatta Wale to the record label. 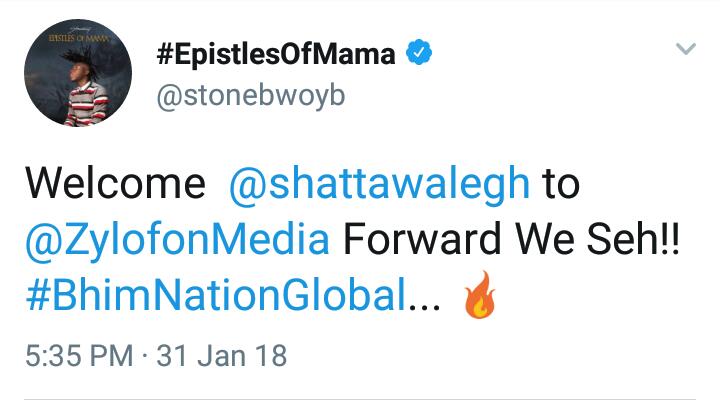 See Also: Shatta Wale And Stonebwoy To Have Collaboration Soon

Sarkodie, the Highest also had his own congratulatory message and a thumbs up for the Zylofon Media CEO, Nana Mensah Appiah. 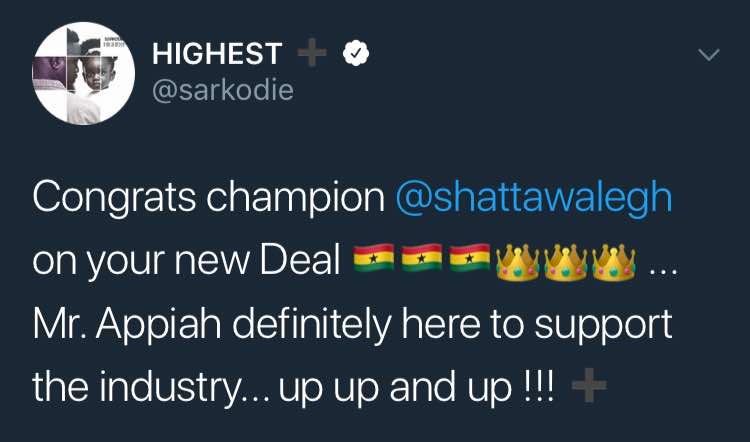 But fans also had their own social media reactions to what is the biggest thing to have happened in the Ghana music scene this year. 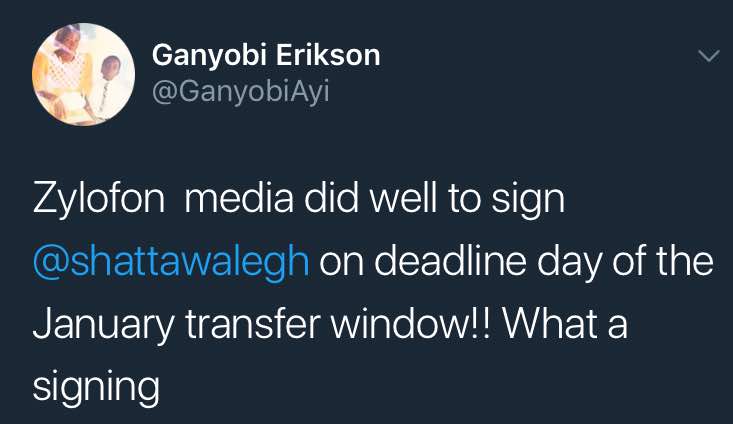 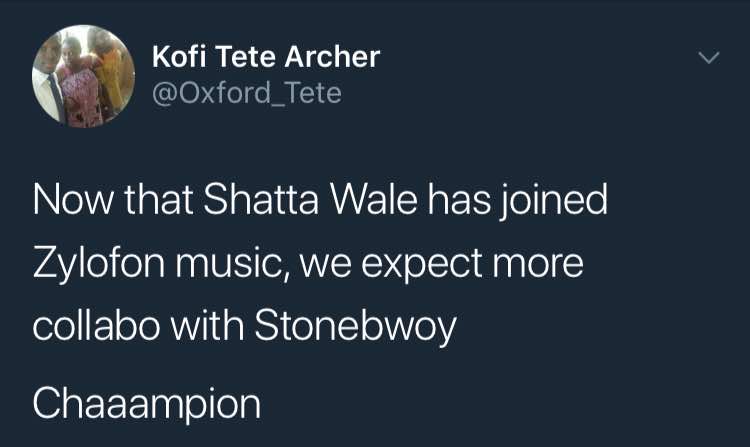 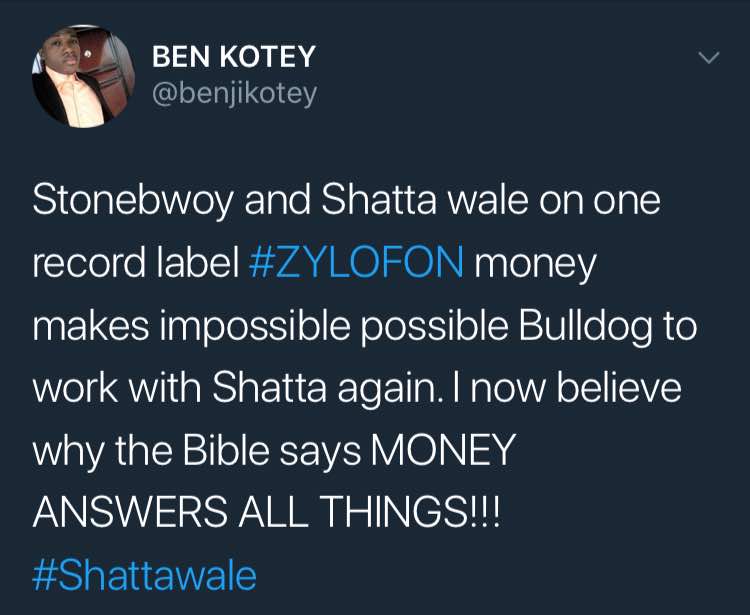 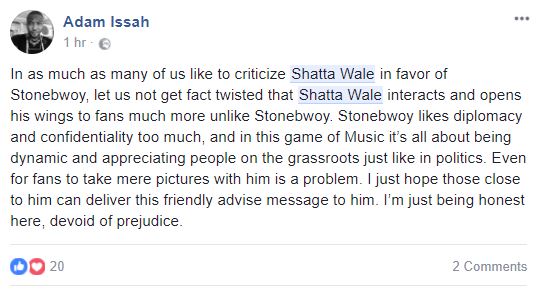 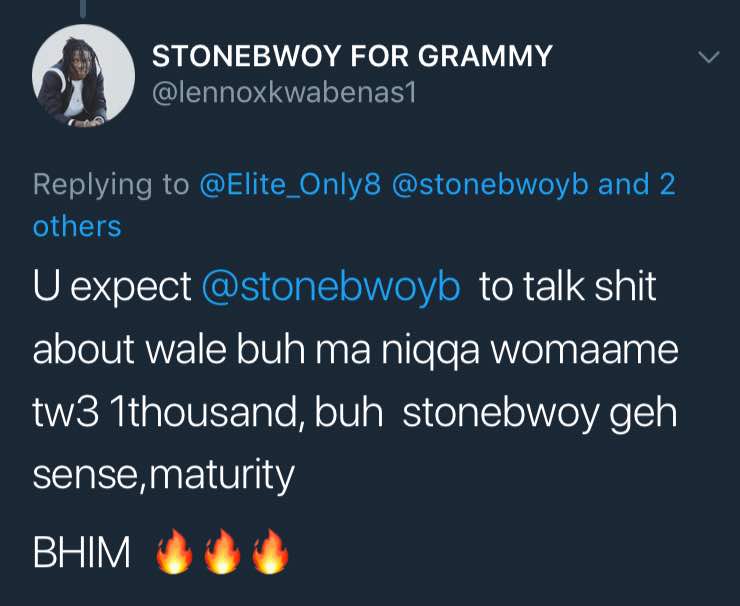 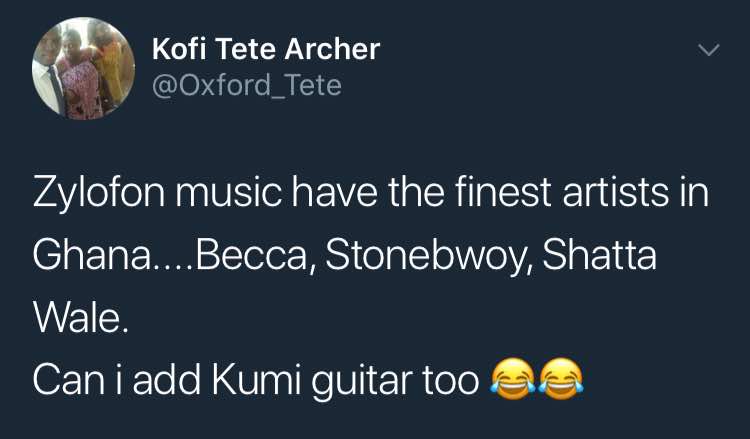