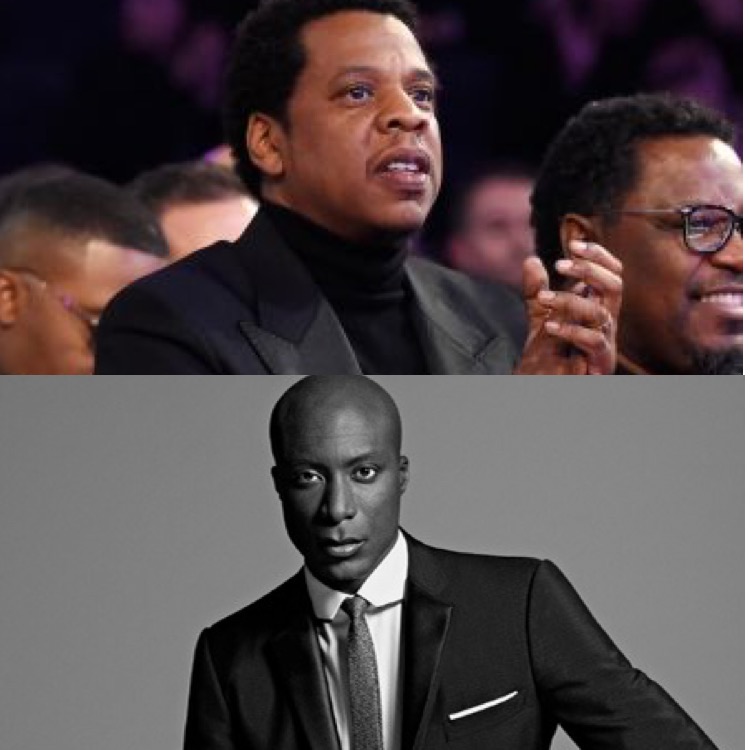 Lately, we have been talking about JAY-Z a lot.

It is partly due to his Rocnation concert and the Grammys nightmare.

But if you have been noticing, JAY-Z has been wearing a lot of dapper suits lately.

Check him out here: 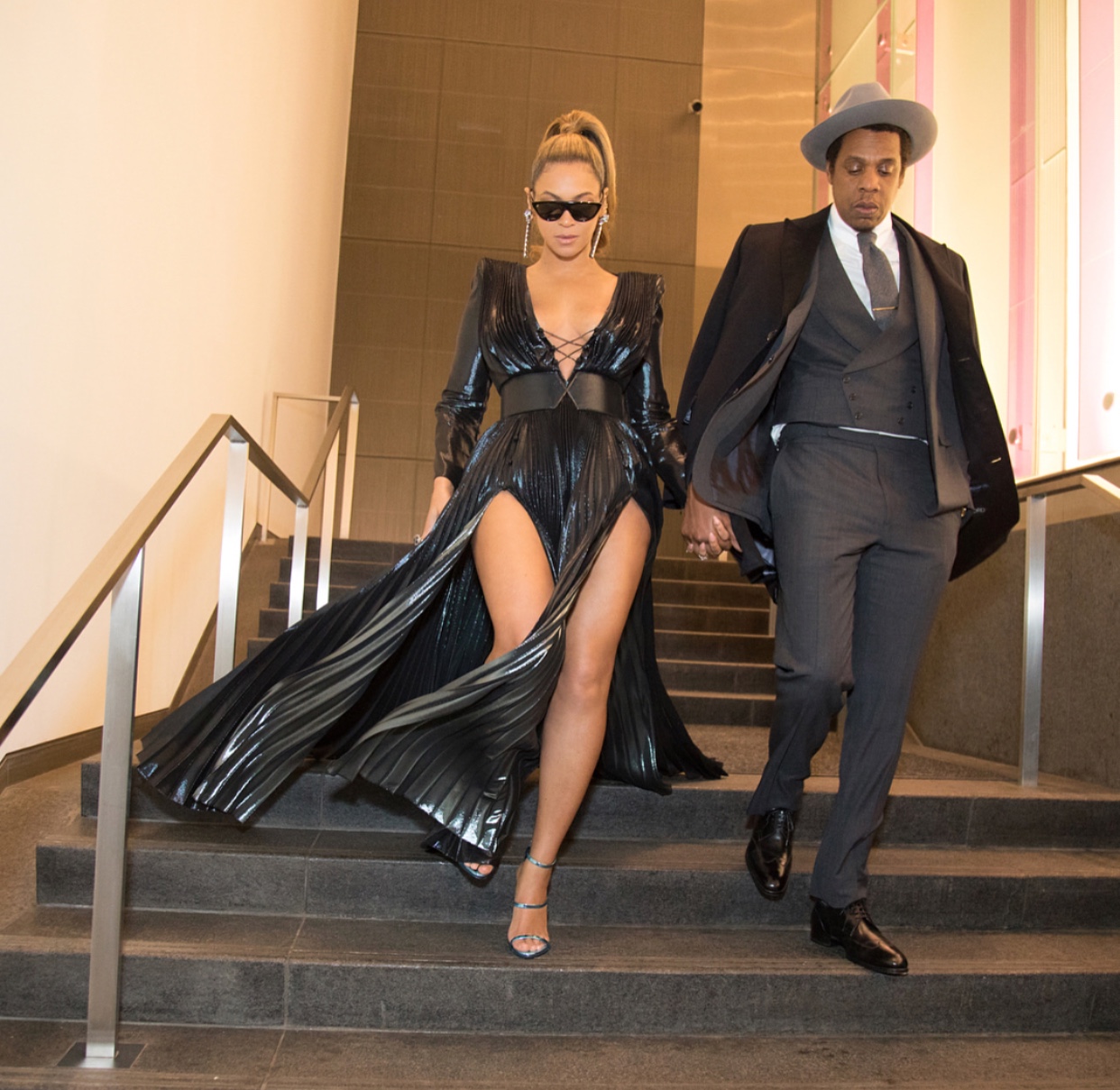 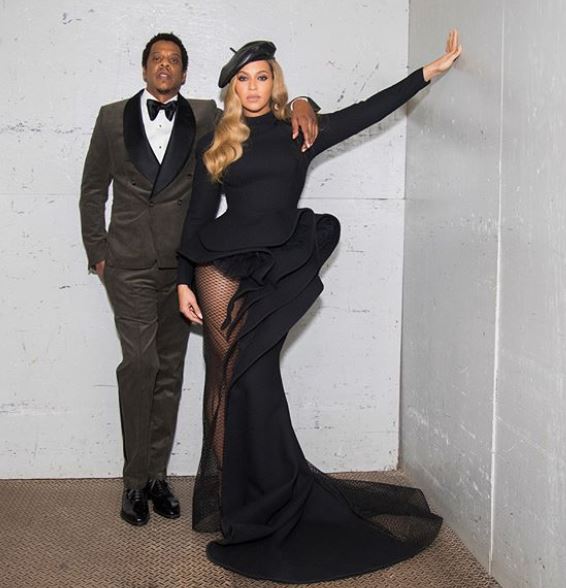 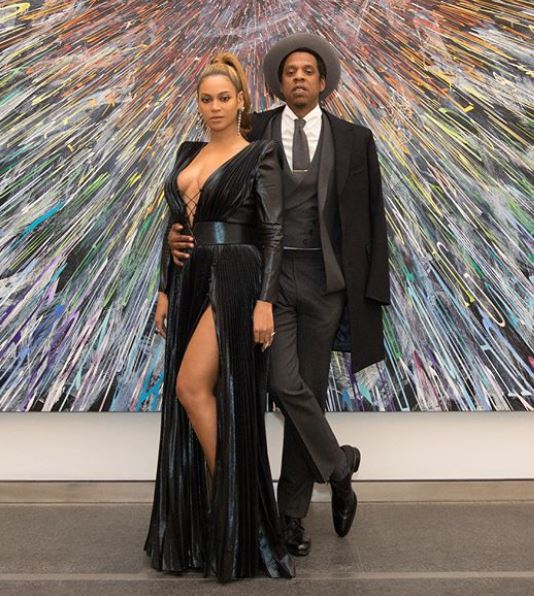 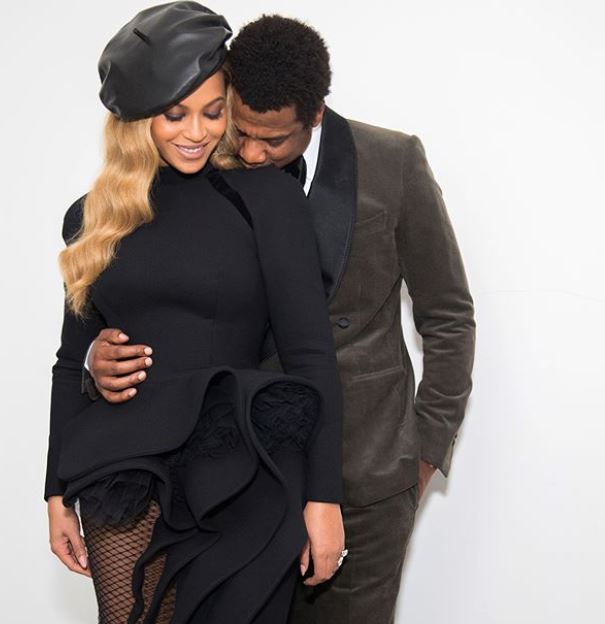 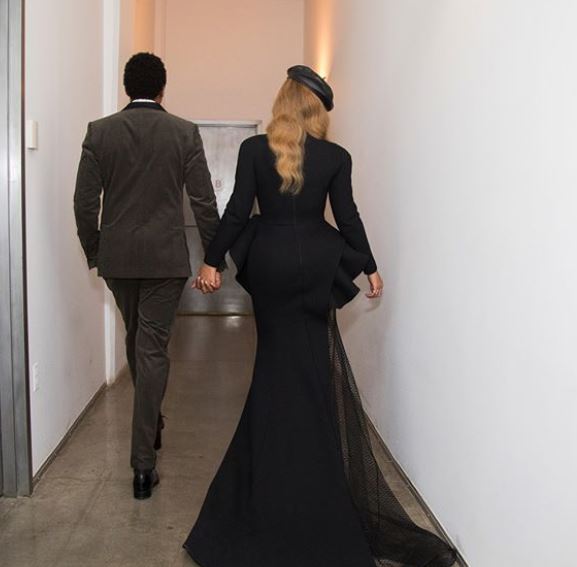 If you love JAY-Z’s look, then you should thank UK based Ghanaian fashion designer, Ozwald Boateng.

He is the man who is making sure that JAY-Z the “4:44” hitmaker looks dapper each time he steps out. 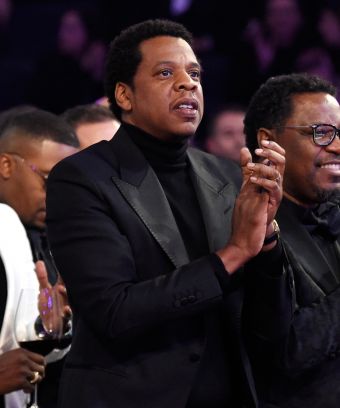 He has designed an entire collection just for the hip-hop icon.

Come on… The man had to give his wife, Beyonce a run for her money. She can’t keep slaying alone all the time.

If you don’t know Ozwald here is a brief about him.

“Ozwald Boateng has had a transformational impact on menswear fashion for almost three decades, with a design aesthetic rooted in Savile row traditions but defined by international style, detail, and artistry,” a post about him on his website reads.

His instinctive use of colour, cut and fabric fuses traditional classic British tailoring with a high-end modern design focus on the refinement of a man’s silhouette, this has brought tailoring to a whole new generation of men.

Born in London to Ghanaian parents, Ozwald Boateng’s talent for flare and design came very early, after dropping out of the computing course he was studying at the time, he enrolled into Southgate College to study fashion. Recognising that the signs for his future career had been around him all along, working from his mother’s sewing machine, he created his first collection which he sold to menswear fashion store, Sprint in London’s Covent Garden in the late 80s.

What do you say Kuulpeeps, Ghana to the world vibes?