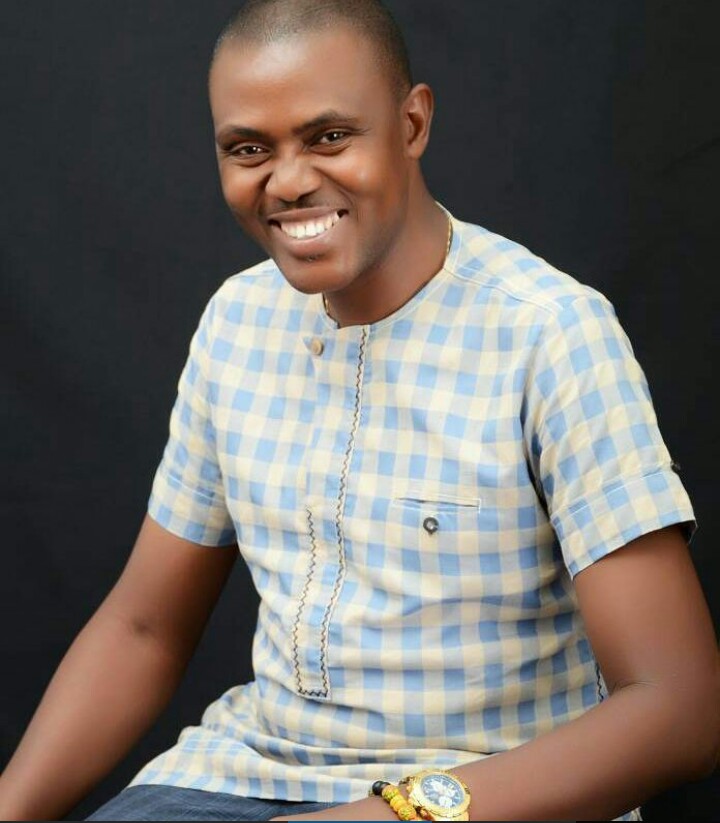 January is finally coming to an end and we’re so excited to meet the month of love!

It was so nice having Botwe as our High School Of The Month.

We’re drawing down the curtain on Botwe, but we won’t just leave you empty-handed.

We introduce to you Mr. Mensah, the young man you designed the current Botwe uniform.

Apparently, before the current Black and Red striped uniform, the boys used to wear Peach and Khakhi.

Find out what inspired him to create the new uniform.

Kuulpeeps: First of all, tell us something about yourself, sir.

IMM: Okay my name is Ishmael McAnslan Mensah and I love to draw. I started teaching in Mfanstiman girls, and then since Mfanstipim was my alma mater, I had always wanted to come there to teach. So in 2007, later part of 2007, I happened to get this opportunity to teach graphic design at Mfanstipim. So I taught graphic design from 2007 to 2012, then I relocated to Tema. 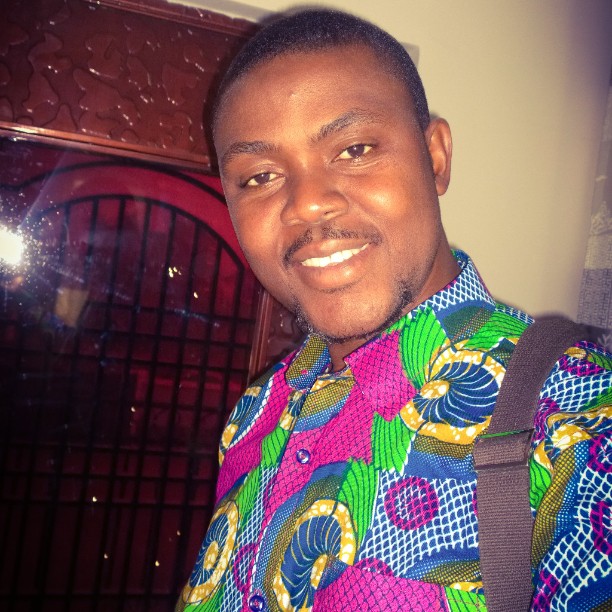 Kuulpeeps: In which year did Botwe change its school uniform?

IMM: Since 2009, the Kwabotwe uniform has changed from peach and khaki to red with black stripes and black shorts. The main reason was to differentiate between Mfanstipim boys and the other schools, so that anywhere Mfanstipim boys were found, it would be easy to identify them with the colors.

Kuulpeeps: How did the change in uniform come about and what motivated you?

IMM: The change in uniform was inspired by a former headmaster called Mr. Kwame Meizar Egya. He realized that some of the Mfanstipim boys were running to town, and each time we confronted them, they will say, “Oh I’m not a Mfanstipim boy I’m from CSI. Apparently, there was a school close to Mfanstipim and their uniform was similar to ours, they also wore Peach and Khaki, so Mr. Egya wanted to differentiate the Mfanstipim boys from this other school. He came to the art department and requested that something be done about the uniform. Taking into consideration the colors of Mfanstipim, which is red and black, I sat down with some of my boys and then decided to come up with different designs and then finally, we came up with this all red and black stripes and then black shorts. 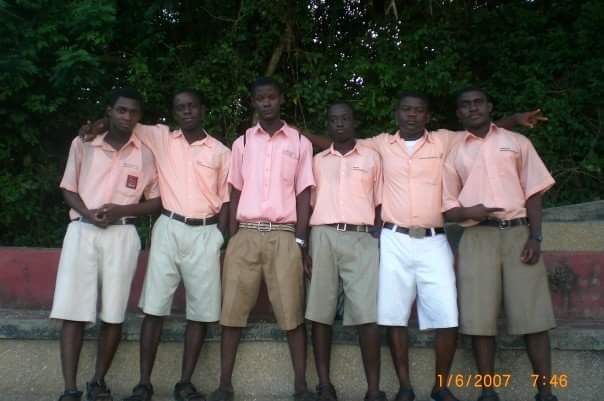 Kuulpeeps: Did everyone like the design you came up with?

IMM: We came up with about four designs, but the red and black striped design was accepted by the committee that sat on the design.

Kuulpeeps: We know creating the design for the current uniform makes you proud, what else are you so proud of during your time in Botwe.

IMM: During my time in Mfanstipim, I think one thing that I did that I am so proud of was that I allowed my students to explore and, with a little guidance, some of them are really doing well.

Kuulpeeps: What are some of the things you did to help your students?

IMM: First of all, I was able to talk to the headmaster and some of the boys were even allowed to bring laptops of which I kept. I encouraged these boys to learn Corel Draw and Photoshop. I also remember I was the one who helped some of the boys come up with this Exposure Art Club. It was fantastic. We had a wonderful exhibition where I sent letters to almost all the schools that were offering Visual Arts and you know the boys were so excited that I was able to bring schools like Wesley Girls, Holy Child, University Practice Secondary School, Ghana National, Aggrey. All these schools came under one roof at Mfanstipim to undergo this very big art exhibition when we launched this Exposure Art Club in Mfanstipim. 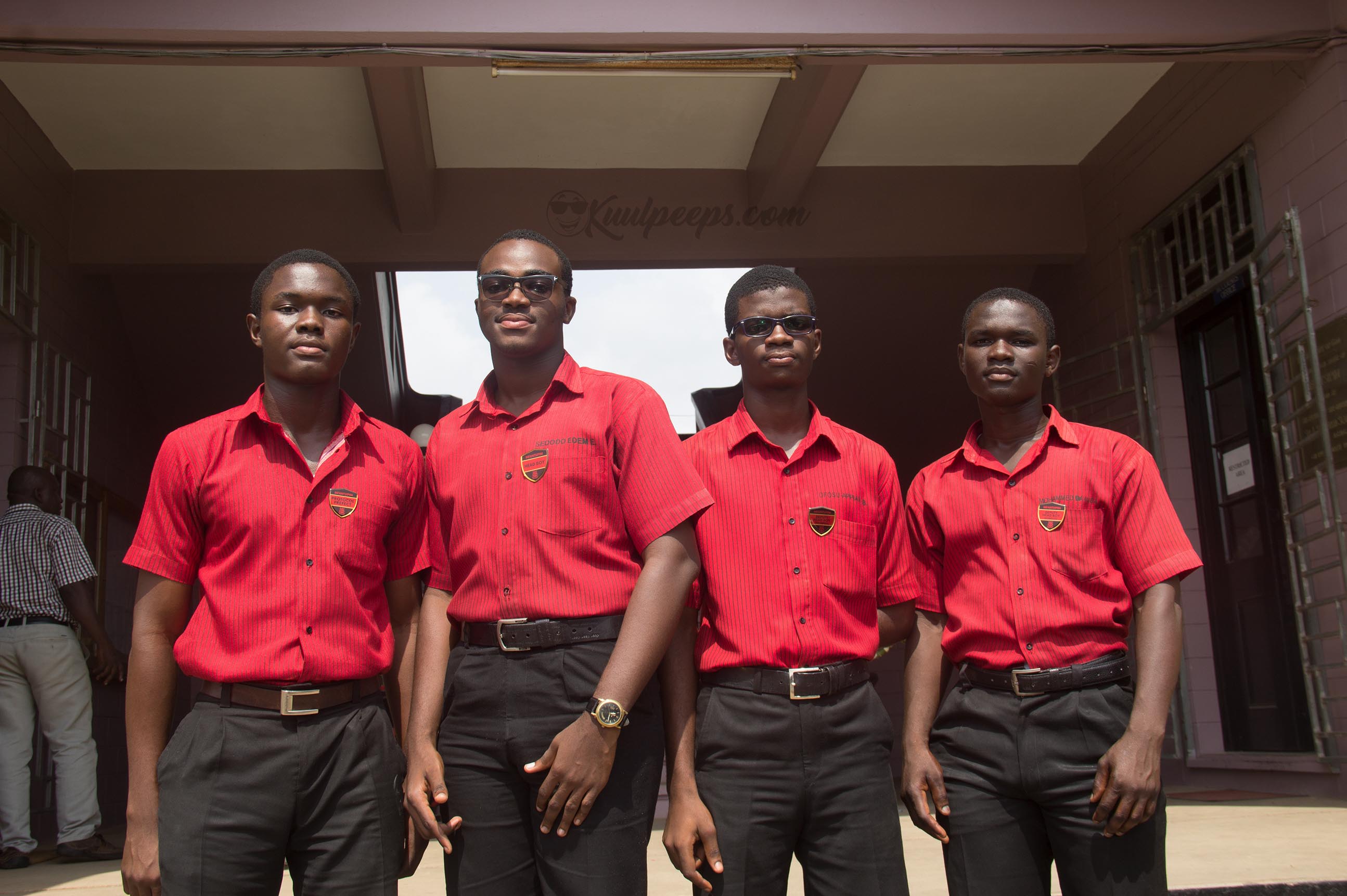 Kuulpeeps: Can you share with us some exciting moments from Botwe?

IMM: I have a lot of exciting moments, but I remember I gingered my students up. That actually made me very happy. Also, we had this forum where I invited some of the teachers from other schools to come and talk to these children about the course that they were offering and how it was going to really help in the future and also you know encouraged them to continue with the course they have undertaken because they had a very bright future but didn’t really know how bright their future was so they were enlightened with some the prospects in Visual Arts and becoming a Visual Arts Student. So the Exposure Art Club was one of the fond memories.

Kuulpeeps: While you were in Botwe, was there anything you did aside teaching?

IMM: I think we also printed T-shirts, yes myself and some of the boys, we were printing T-shirts for other schools and for Mfanstipim Speech and Prize-giving days, and, so on and so forth.

Kuulpeeps: Do you remember any of your students?

IMM: Oh yes! I still keep in touch with so many of them. I can recollect one of my boys, he’s now known as Andy Track. This boy wasn’t too good in class but, he was one of the boys who really became very addicted to graphic design, photoshop for that matter and was able to do a lot of exploits. He had big contracts with other schools, designing their shirts, invitation cards, and stuff like that. 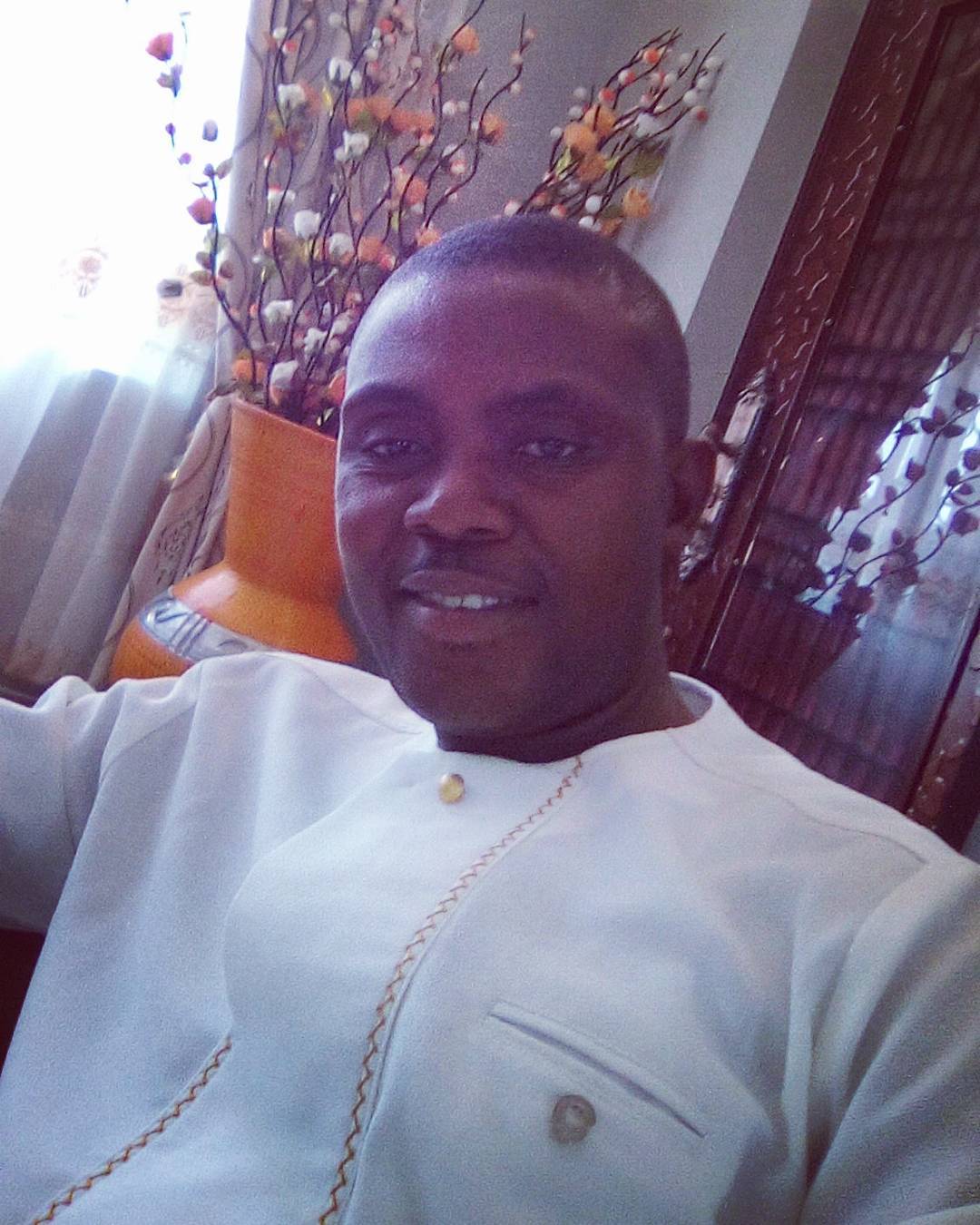 Mr. Mensah is now a teacher at Tema Parents Association, where he teaches Creative Arts. He also went ahead to encourage other teachers in the second cycle institutions, especially those who are teaching Visual Arts to allow students to explore since some students are very talented. “Apart from the classroom work, I think the boys should be exposed to certain software they will use when they get to the Universities,” he added.

Edgar Quartey: The Mfantsipim Alumnus Who Is Impacting The Youth Through Fashion

Make Mfantsipim Proud By Getting A Perfect Score On This Quiz