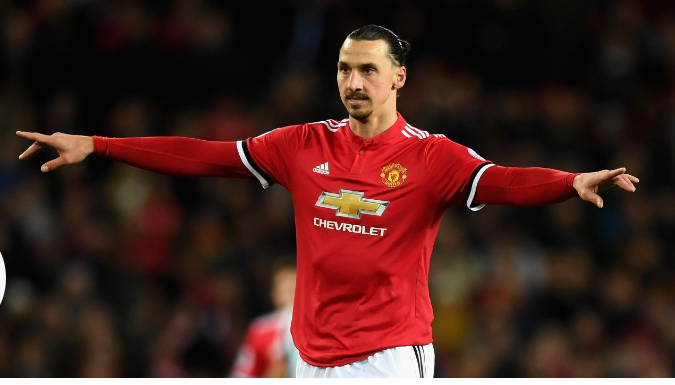 Did you know that the Swedish striker has not featured since Burnley visited Old Trafford on Boxing Day and, since then, the last season’s top scorer has been working on his match fitness at the AON  training complex?

He is working hard to be fit, says his manager, Mourinho.

Mourinho refused to use the word “injured” when he spoke about Ibrahimovic’s fitness.

“I think he is in a moment of trying to feel really ready for the demands of Premiere League football,” Mourinho said.

He deflected questions from the press about a possible Ibrahimovic to American clubs. Mourinho claimed no American club has contacted Manchester United. 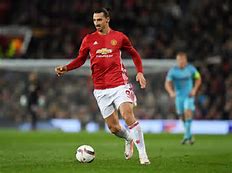 “Zlatan is in his last year of his contract, but if  Zlatan wants a future in another club, in another country, we are here to help and create conditions for it to happen and not to make his life difficult,” he said.

United are preparing for Wednesday night’s game against Spurs, who are fifth on the table and are therefore currently outside the UEFA Champions League qualification place for next season.