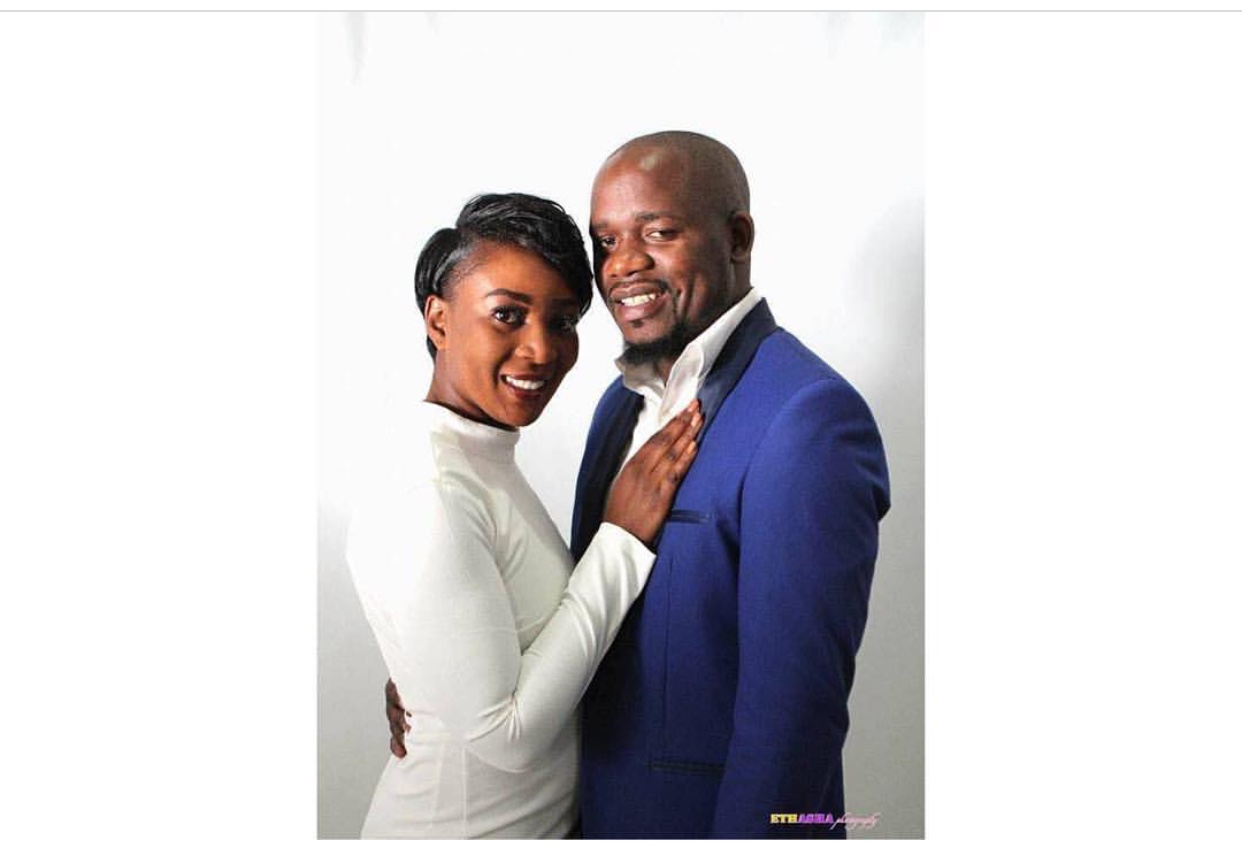 It has been reported that the wife of a pastor has attempted suicide after she mistakenly sent her nudes that was meant for her husband to the church group text via WhatsApp.

According to reports the pastor’s wife, who is in her mid 30’s and nursing a 6 month old baby intended to send the pictures to her husband who was outside the country with the caption “its all yours when you return”.

The pictures were mistakenly sent to the group chat which has caused an outrage in the congregation. members of the church who received the videos are shocked and furious.

In the separate videos she is seen facing the camera, kneeling, and wiggling her waist. She was also captured in a bath showing her thighs.

After becoming the topic of conversation and gossip the osofo maame tried to drink a poisonous drink but was stopped by her family members.