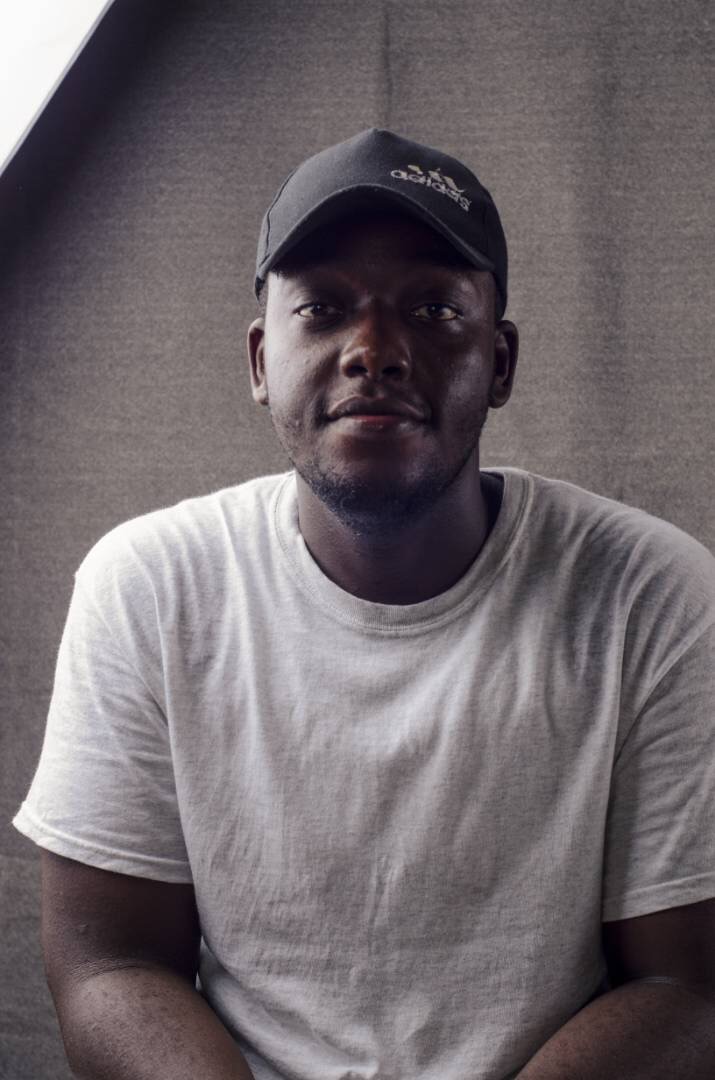 Kuulpeeps goes red this January in solidarity with the Fante Giants, Mfantsipim.

Mfantsipim has produced old boys who are making a difference in their various fields and UEW has the honor of training one of such gentlemen who although hasn’t left school is breaking boundaries in photography.

Joshua Larbi, popularly known to colleagues and patrons as JayLarbi is a third year Graphics student. Back in Mfantsipim, he was in Balmer Acquah house and in A5..”Visual Arts”. He entered Botwe in 2010 and completed in 2013.. Jay had a knack for drawing cartoons back in school, a hobby he still enjoys and was  a member of the Fante confederation in his class. Jay says back in Bowtwe, he  liked waakye for lunch on Tuesdays and Jollof  for supper on Sundays.

Drawing his inspiration from everyday people and activities, Jay has been able to set up an emerging photography brand, Silverline Photography which has worked with Allure Weddings and Events, Base media and has started a personal campaign for Lipton.