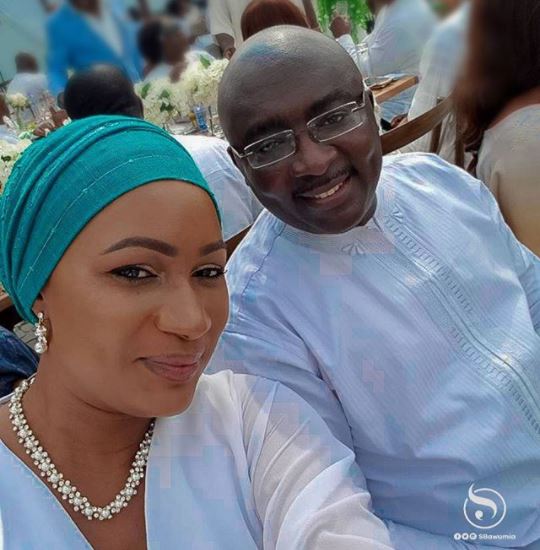 With all fingers crossed, Vice President Dr Mahamudu Bawumia will return to the country this week.

This comes after a video of him taking a walk in London with his wife, Samira Bawumia went viral.

That video raised a lot of concerns, among them included the seeming lack of security detail as well as an attempt of political propaganda to dispel rumours that Dr Bawumia had suffered a stroke.

However, the Minister of Parliamentary Affairs and Member of Parliament for Suame Constituency in the Ashanti Region, Osei Kyei Mensah-Bonsu has told Okay FM that the Dr Bawumia is expected to return to the country this week. 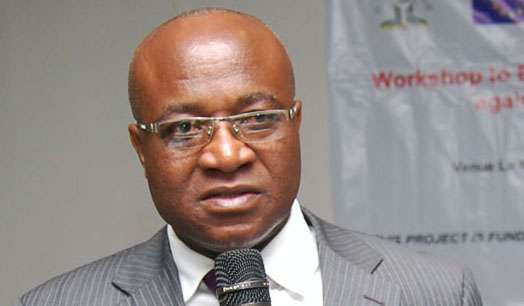 Apparently, the vice president was willing to return last week but he was advised against it and H.E Nana Addo gave him a week off.

“Though I am yet to speak to him, I am well informed that he is very well and looking healthier to begin his daily activities”, the Minister said.

Dr Bawumia has been in the United Kingdom for about two weeks now.

According to a government statement, he was flown to the United Kingdom to receive medical attention.