Kuulpeeps – Ghana Campus News and Lifestyle Site by Students
Home TRENDING News Chris Koney Has Been Appointed As The Head Of Communications For The...
Facebook
Twitter
WhatsApp 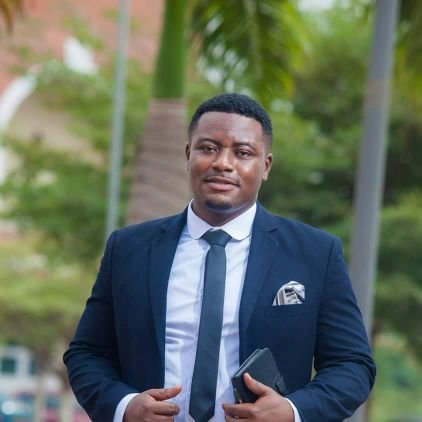 Jonathan Christopher Koney (popularly known as Chris Koney), a former Public Relations Officer for soon to be announced Zylofon Music artiste, Shatta Wale is going to be the new Head of Communications for the Royal Commonwealth Society (RCS) Africa.

The RCS is the oldest and largest civil society organization devoted to promoting the Commonwealth values of democracy, good governance, rule of law, human rights, among others.

This year the society will be celebrating its 150-year anniversary since its formation as a non-partisan and independent body, which is committed to improving the lives and prospects of Commonwealth citizens across the world.

Chris Koney has a lot of experience in strategic marketing communications. He once worked at Charterhouse Productions as a Senior Media Officer, he was later appointed as the Public Relations and Publicity Executive at the cable television company, MultiChoice Ghana (DStv and GOtv).

He joined Groupe Nduom, a privately held business group with operations in Africa, Europe and America, as Awards Administrator and Public Relations Manager of the maiden edition of the People’s Celebrity Awards in 2015, then known as the GN Bank Awards.