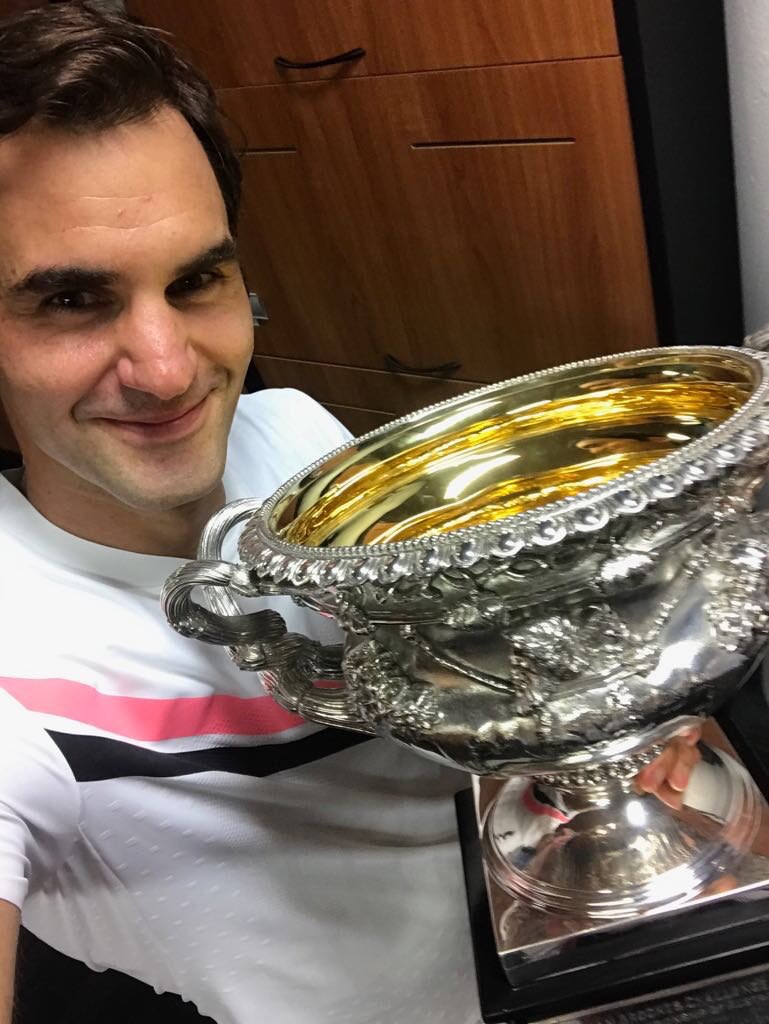 The past weekend was great, except for Liverpool fans.

But yeah, it was an all-round weekend with lots of sporting activities.

Let’s take you through all that happened last weekend in the world of sports.

We kick off with boxing…

Roger Federer won his 20th Grand Slam title over the weekend, and this made him the first man to win 20 Grand Slam Singles titles.

The trophy also happened to be his 6th Australian Open.

Talking of records, guess who was able to beat Zlatan’s long-standing PSG record… 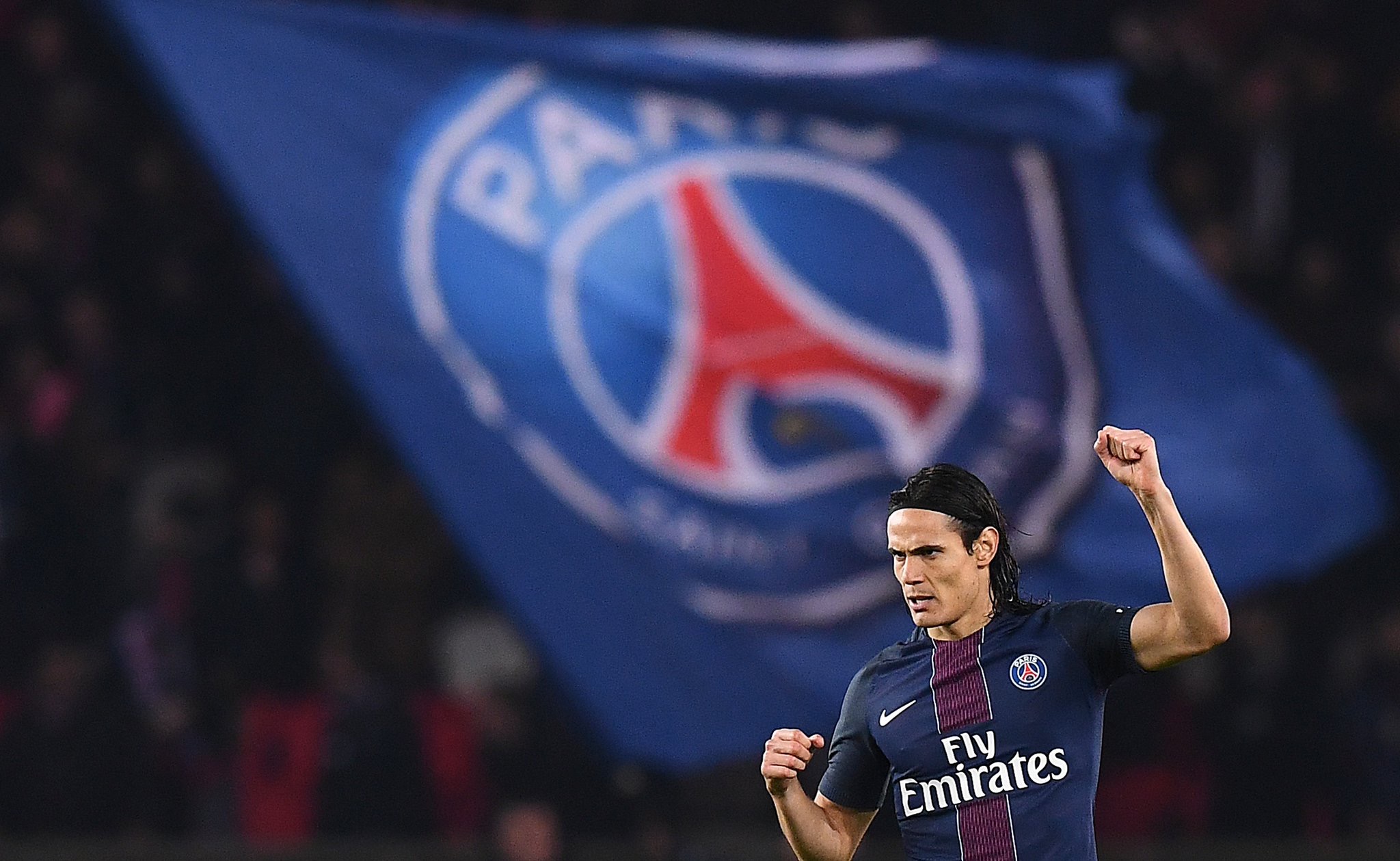 Coutinho made his debut as both Barca and Madrid won their matches in the La Liga. 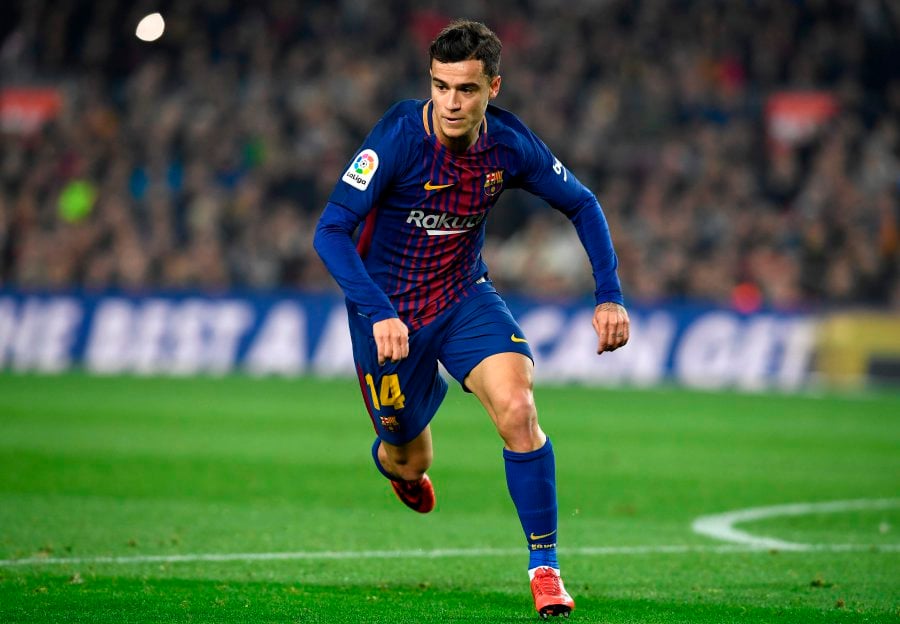 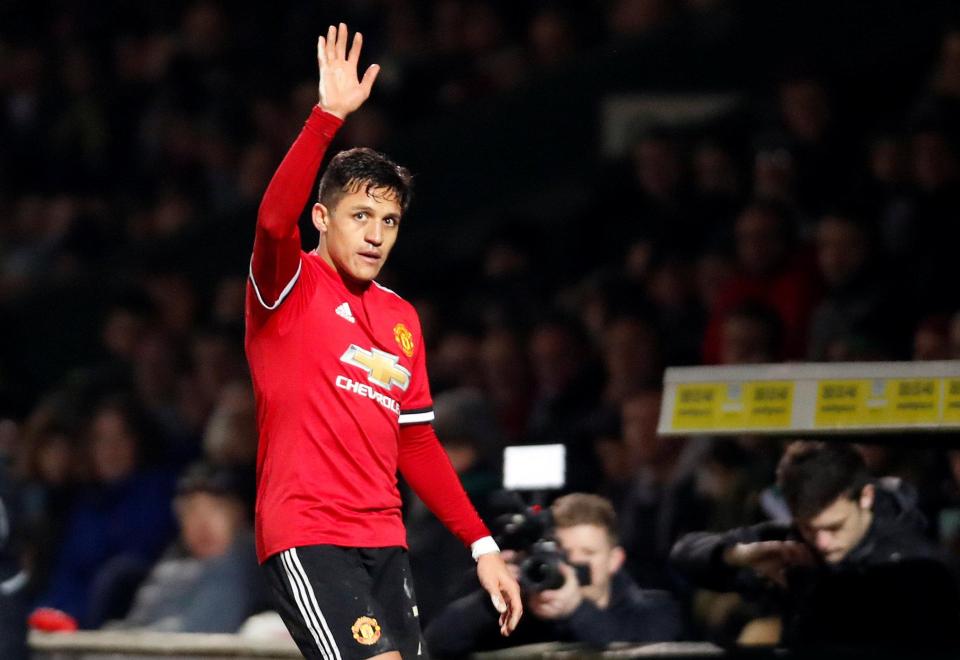 Let’s leave you with this tweet from the German National after Sane picked up an injury in City’s match against Cardiff.