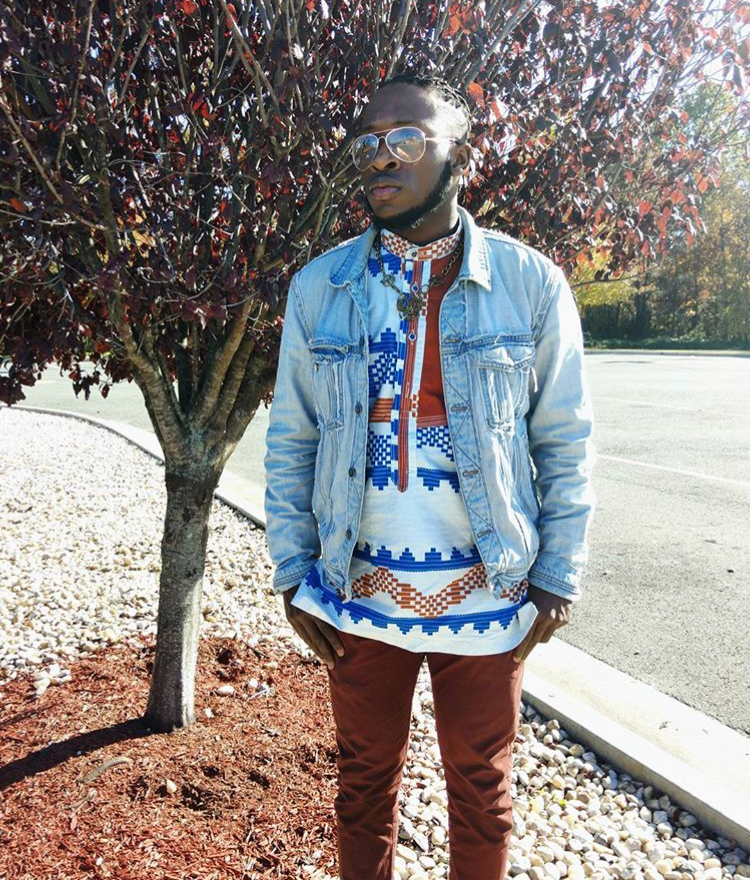 In case you didn’t know, the Grammy Awards was held last night.

See also: GRAMMYs: A Full List Of All The Winners

Bruno Mars stole the show, winning the most awards, leaving Jay Z to pull a ‘Medikal’ 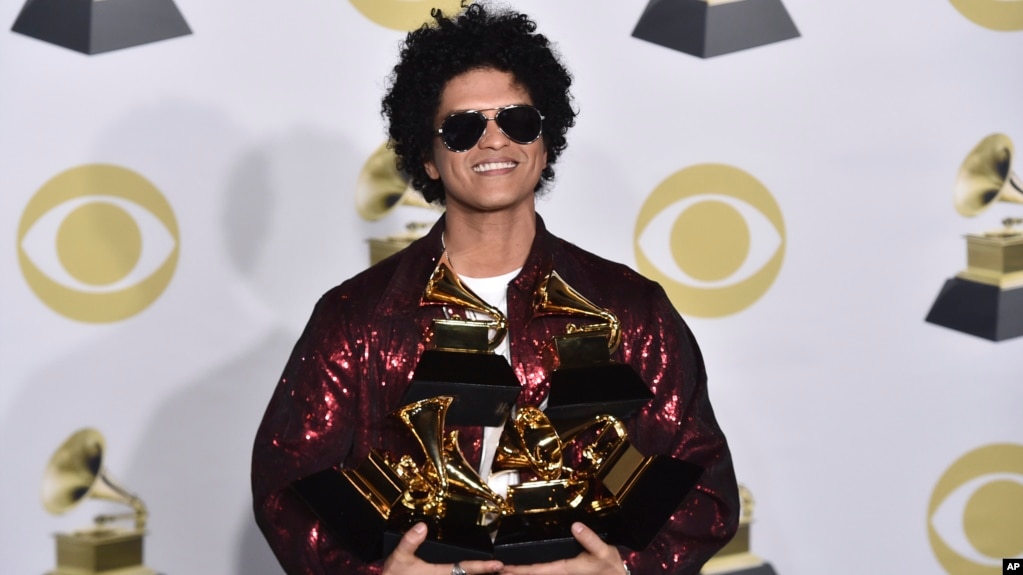 Another instance that stole the show was Rihanna’s performance with DJ Khaled and Bryson Tiller.

Rihanna performed a local South African dance during her time on stage and we can’t get over it.

Apparently, a Ghanaian dancer, Ghana_boii taught Riri and the crew the dance.

His real name is Caleb Bonney and he’s based in the U.S

Together with two friends, they form a dance group called Official AVO Boys.

He even featured in Wizkid’s “Come Closer”.

Thank you, Caleb, for pushing the Ghanaian brand higher!