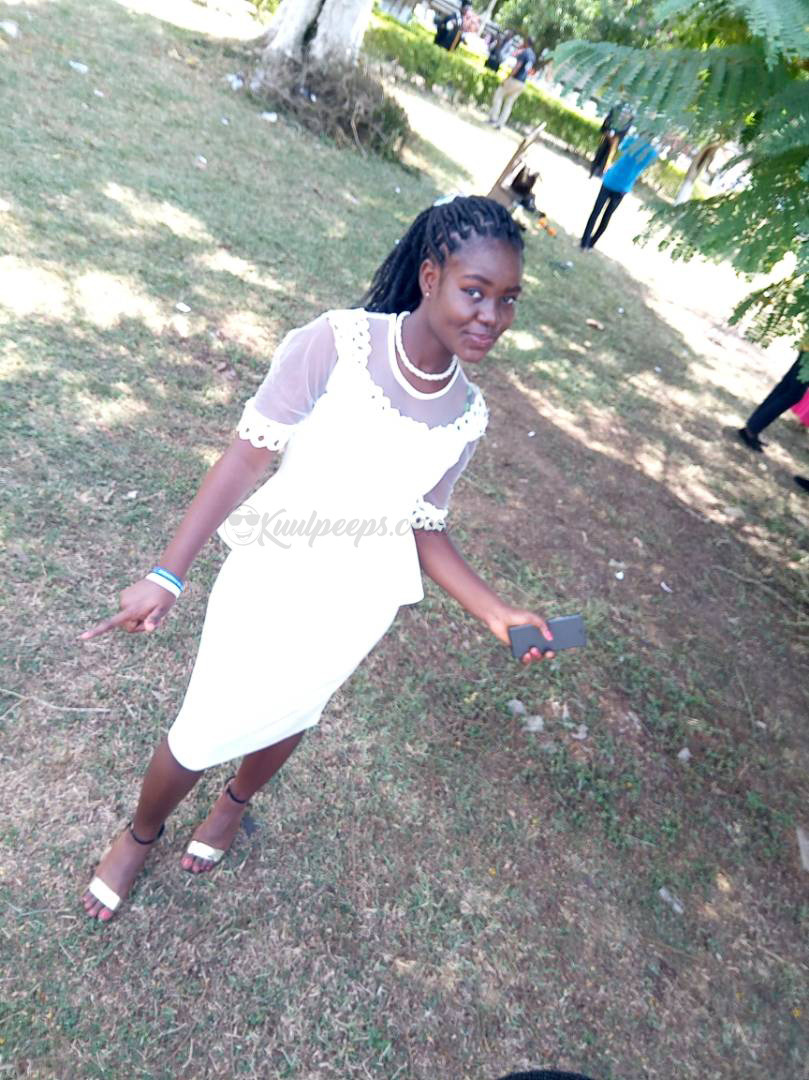 Looks like there are more teenagers making it in the university than we even expected.

We met up with a fascinating level 100 medical student from UCC who recently turned 17 years old –  Miss. Erica Opoku Mensah. Get to know her revealing story, her darkest moments including a failed suicide attempt and her resolution to end youth depression and suicides. 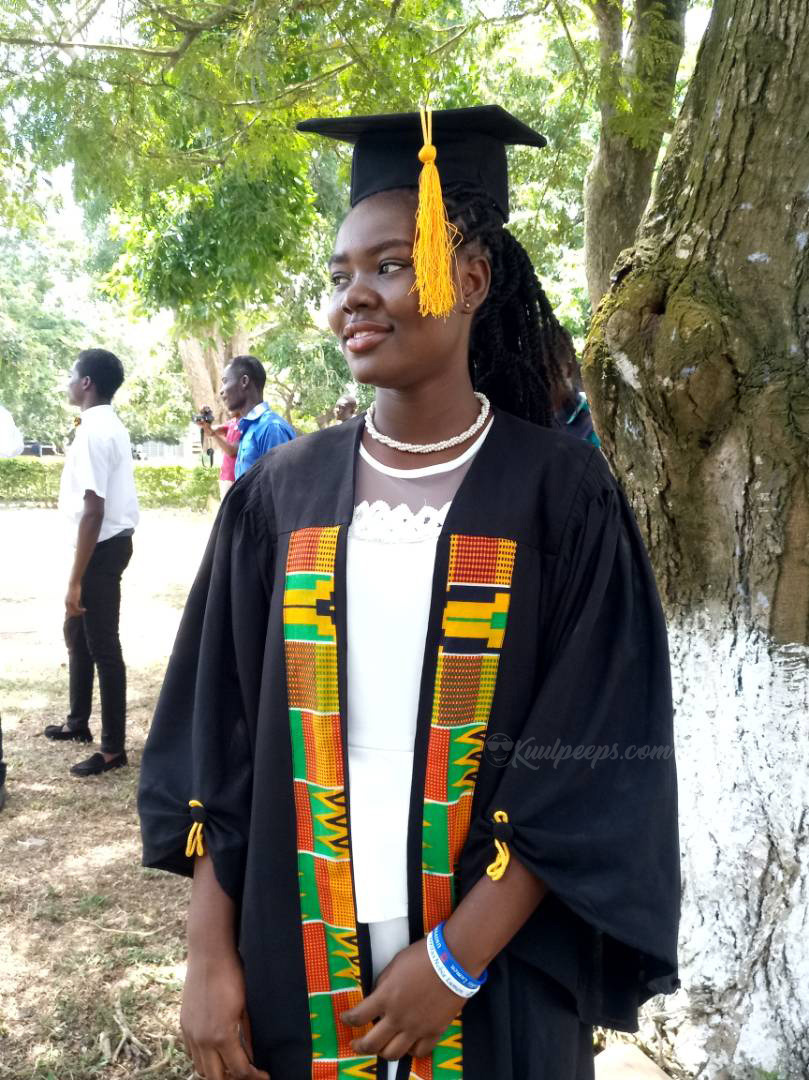 KuulpeepsUCC: Not until a while ago you were 16 years old, for a medical student how’s that even possible?

Erica: I went to SHS just when I turned 13, completed the full 3 years and am here (laughs) I skipped a class in Jhs though.

KuulpeepsUCC: Why did you choose medicine as a course? Didn’t it scare you?

Erica: They are all nice,  Biology is very cool.

KuulpeepsUCC: Who is your role model?

KuulpeepsUCC: Tell us about your family life. At age 17 your parents must be really proud of you.

Erica: Yes they are. My parents have been supportive.

KuulpeepsUCC: How many doctors are in your family?

Erica: My elder brother is almost done with Medicine at UDS.

KuulpeepsUCC: If you weren’t studying medicine, what would you be doing?

Erica: Hm! Modelling. I still will model whenever I get the opportunity.

KuulpeepsUCC: Wow that’s some cool career. Do you love music?

Erica:  I do. I love music a lot. Dancehall is favourite genre and Alkaline and Ebony are my favourite artists. I know most of Alkaline’s lyrics all in patois too. 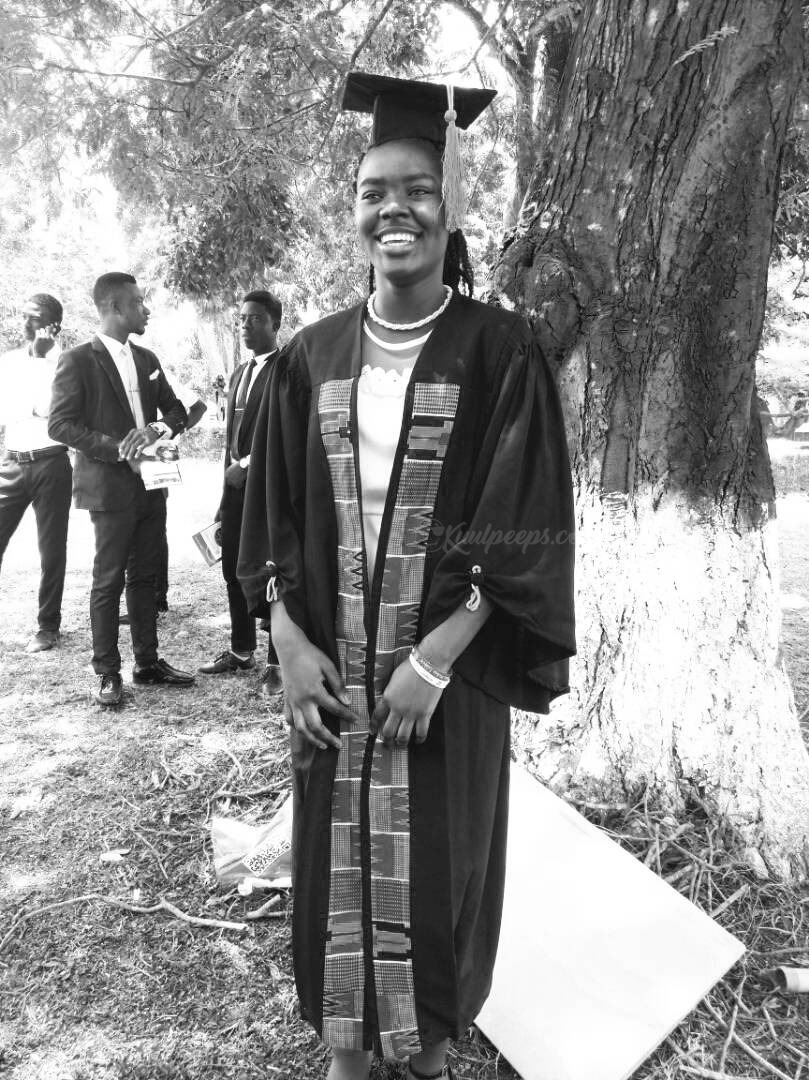 KuulpeepsUCC: Tell us why you want to fight depression and suicide amongst the youth.

Erica: I realised that depression is real especially amongst the youth. It just doesn’t happen among the very older generation.Young ones suffer from depression too. There are a lot of young adults who are suffering from depression but it goes entirely ignored. There’s also stigmatisation which also causes depression.

KuulpeepsUCC: Do you have a personal experience?

Erica: Yes I’ve suffered from depression and stigmatisation. It led me to attempt suicide on the 3rd of July 2016. It was a Sunday and I slit my wrists. However, my mom walked into the room and met me in the pool of blood. I don’t know how that happened I think I forgot to lock my door because ideally no one was supposed to catch me.

KuulpeepsUCC: What caused your depression?

Erica:  I had a health condition and people used to make a mockery of me a lot.

KuulpeepsUCC: How do you want to tackle depression and suicide?

Erica: I opted for medicine because it would help me to help others who are like me and I also want to use your platform to propose that attempting suicide should be decriminalised. Occasional talks should be held with the youth who may have similar experiences. People who attempt suicide sometimes just need someone to talk to. A lot can be achieved through dialogue and giving people the assurance that their lives can go on no matter how hard their situation is.

KuulpeepsUCC: We also hope that your message will be carried to the appropriate quarters and you would get the help that you need. All the best.