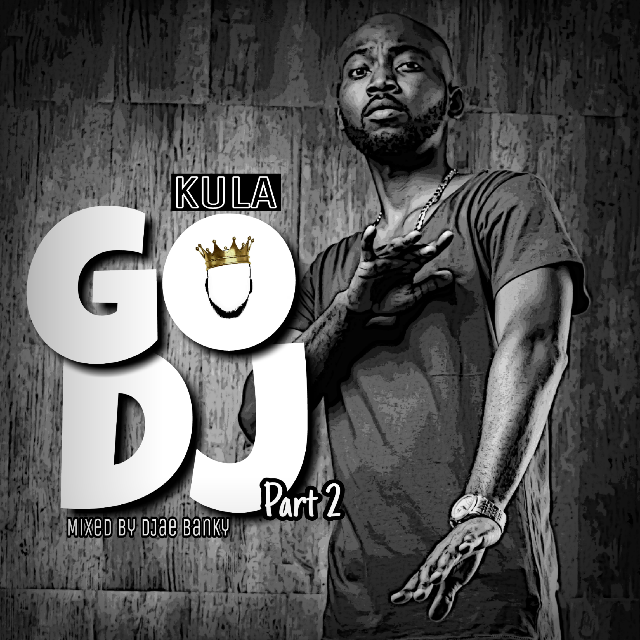 A year ago, Kula released “Go DJ”, a song that shook the world of DJs and had most of them questioning who composed such a masterpiece. This song appreciates the Disc Jockeying profession in general alongside giving shoutouts to 62 notable Ghanaian DJs. 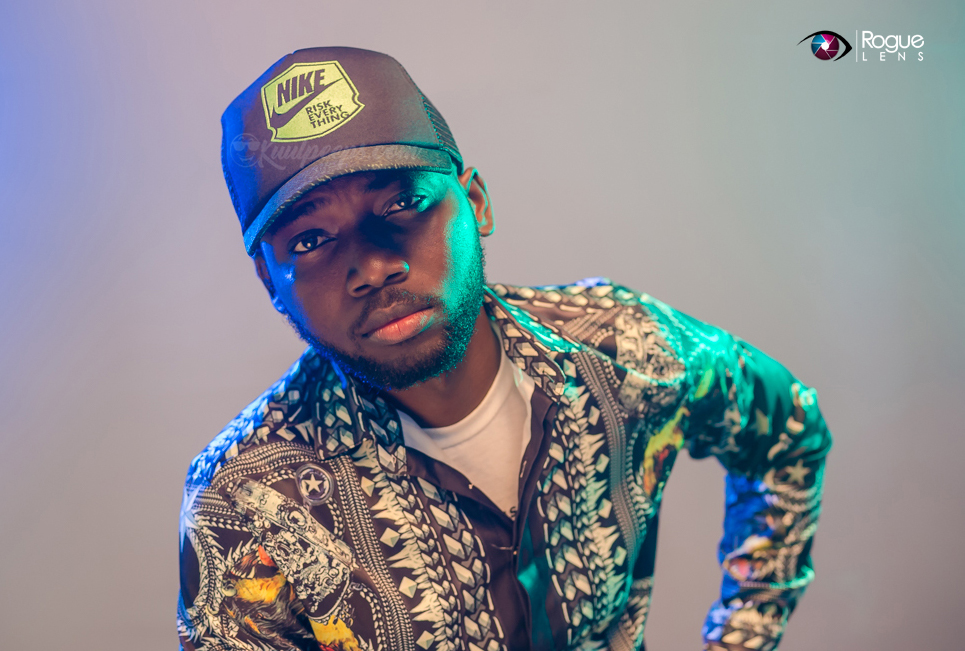 The impressive work of art enjoyed massive airplay on Radio and also in almost every pub across the country. Weeks after its release, “Go DJ” was made the Official Theme Song for the RUSH Ghana DJ Awards 2017.
Like clockwork, every DJ whose name was mentioned in the song didn’t hesitate to loop the section with their name in it. Who doesn’t like to be appreciated? 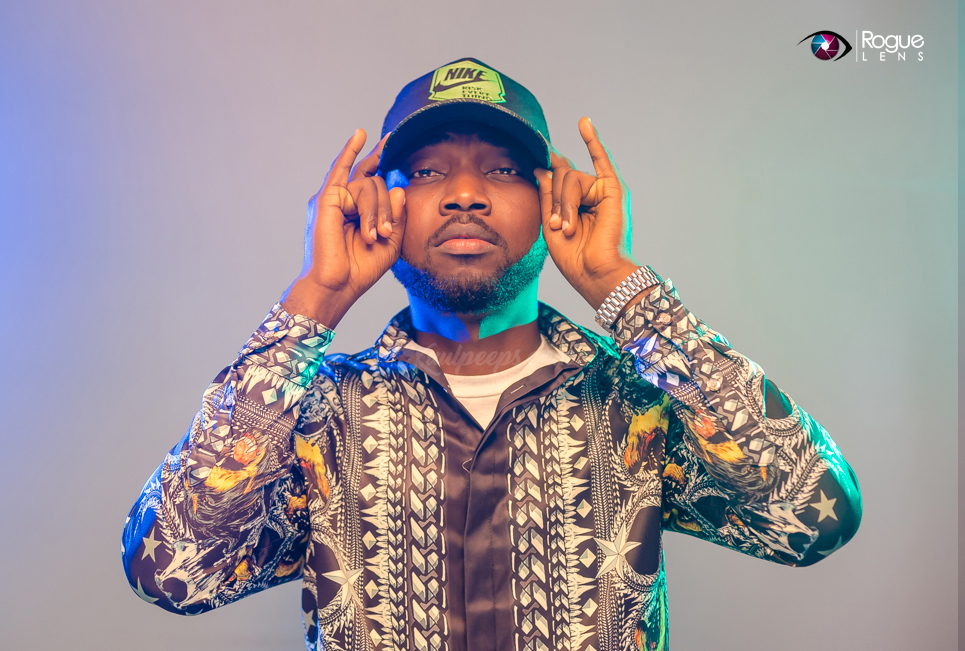 As many DJs praised Kula for recognizing and appreciating their profession and hard work, many others called out to him to do an extension of the song since more DJs are worth appreciating.
It is because of this that Kula has composed the sequel to the song.

“Go DJ” Part 2 is expected to honour 66 Ghanaian DJs. None of these new set of DJs was mentioned in the Original Song. It is safe to say Kula is strategically paving his way into the hearts and minds of DJs; who serve as an intermediary between the Musician and the Masses. With the kind of mileage the Original song gave Kula, expectations of this sequel are high. Knowing how creative and lyrically gifted Kula is, one can expect nothing but an upgrade of the Original.
Go DJ Part 2 is set to be released on Friday, 9th February 2018 on all digital music platforms.
Follow Kula on social media.
Facebook: Kula GH
Instagram: @kulagh
Twitter: @kulaGH
YouTube: Kula GH