Anybody and can send a tweet, but as all of us know, very few people will be able to get instant results from the Tweet.

We know you have sent countless tweets to government agencies who for some reason have found themselves on social media but have gone silent afterwards or only post announcements rather than respond to enquiries.

Well, if the Australian High Commissioner to Ghana sends a tweet and calls out a Ghanaian agency, they’ve got no choice than to respond and take action.

This happens and we have issues with Trump’s ‘Shithole’ comment.

Well, if you care to know, the municipal assembly has taken action and sent a bunch of people to clear out the area.

Yes, just one tweet and the Australian High Commissioner got his neighbourhood cleaned. 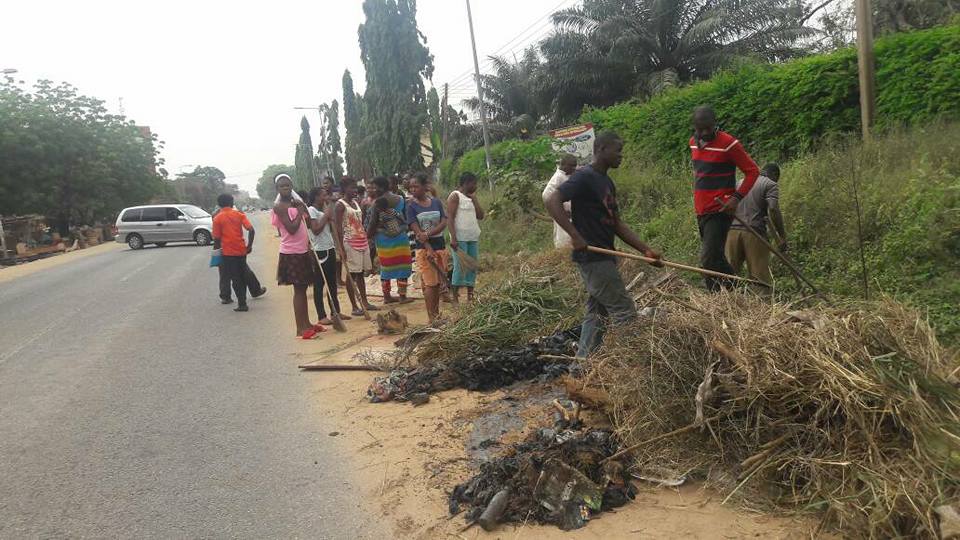 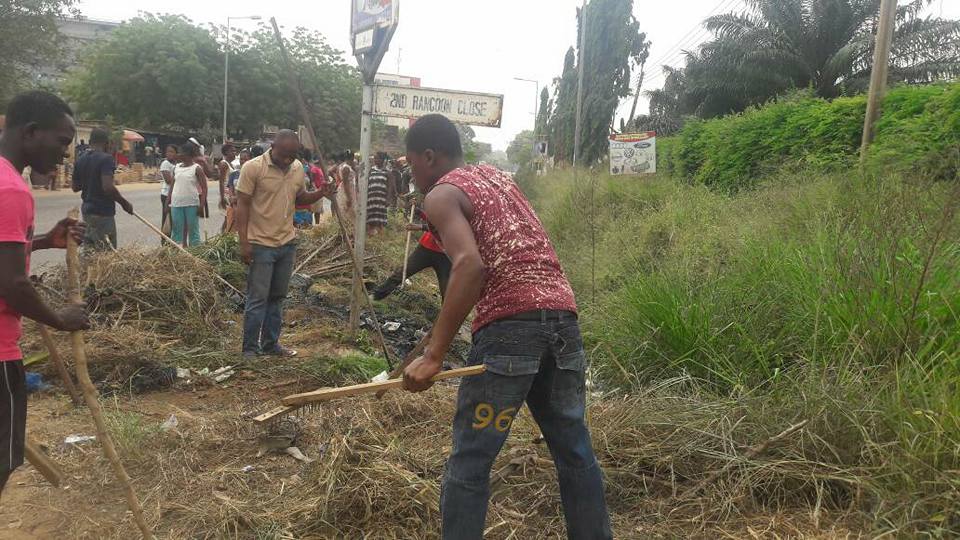 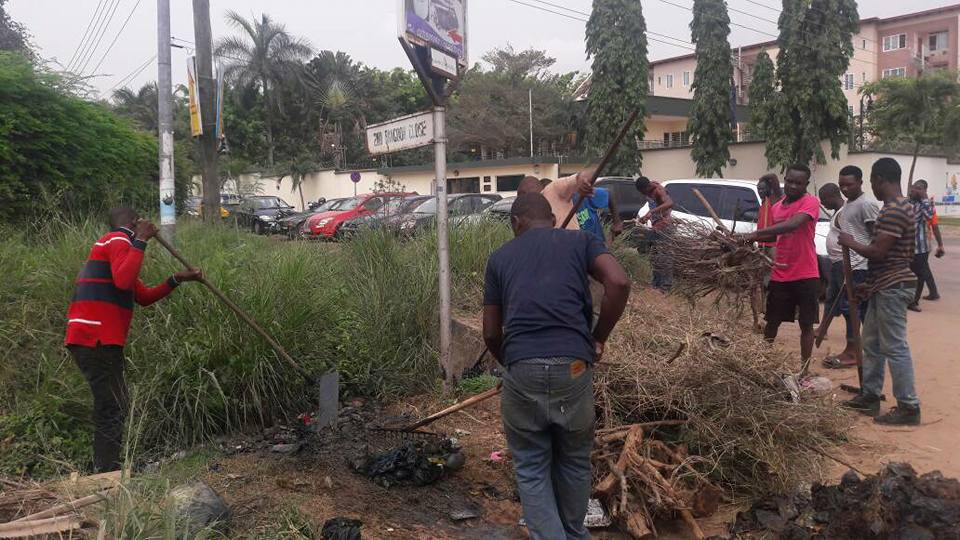 I’m sure you can’t count the number of times you have a sent a tweet to a government agency and never had a reply let alone have them come to the location to resolve the issue.

Once again who is saying what mattered.