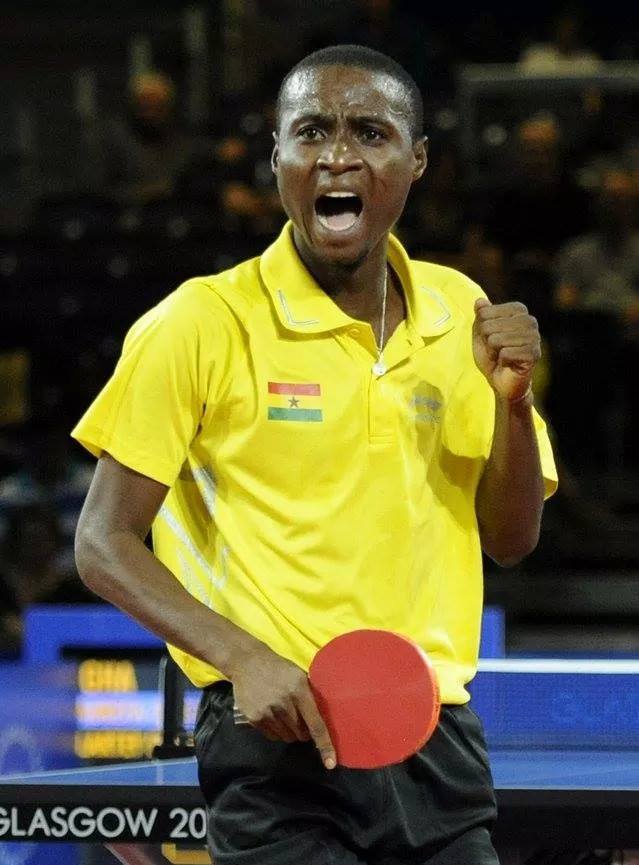 Once known as the Gold Coast, but since 1957 our official name changed to Ghana. However, our table tennis team is preparing to head back to the Gold Coast, Australia for the 2018 Commonwealth Games.

The first step is to gain a place on the national team, which will be staged in the city, south of Brisbane, from Wednesday 4th April to Sunday 18th April.

According to Nathaniel Kwesi Somuah, the Media Officer of the Ghana Table Tennis Association, the journey to the Commonwealth Games in Gold Coast, Australia for members of the national table tennis team started at the D. G. Hathiramani Hall of the Accra Sports Stadium.

“Already, number one star, Derek Abrefa has secured his place in the team by virtue of his recent splendid performances after he received a scholarship from the Ghana Olympic Committee. Eleven top players in the male category will put friendship aside and battle for the remaining three spots in the team. The quartet of Felix Lartey, Emmanuel Commey, Samuel Akayade and Bernard Joe Sam, who together with Derek Abrefa represented Ghana in Glasgow 2014, will be hoping to earn spots in the team in this cliff-hanger of a justifier by delving deep into their respective wells of experience.“ Nathaniel Kwesi Somuah. 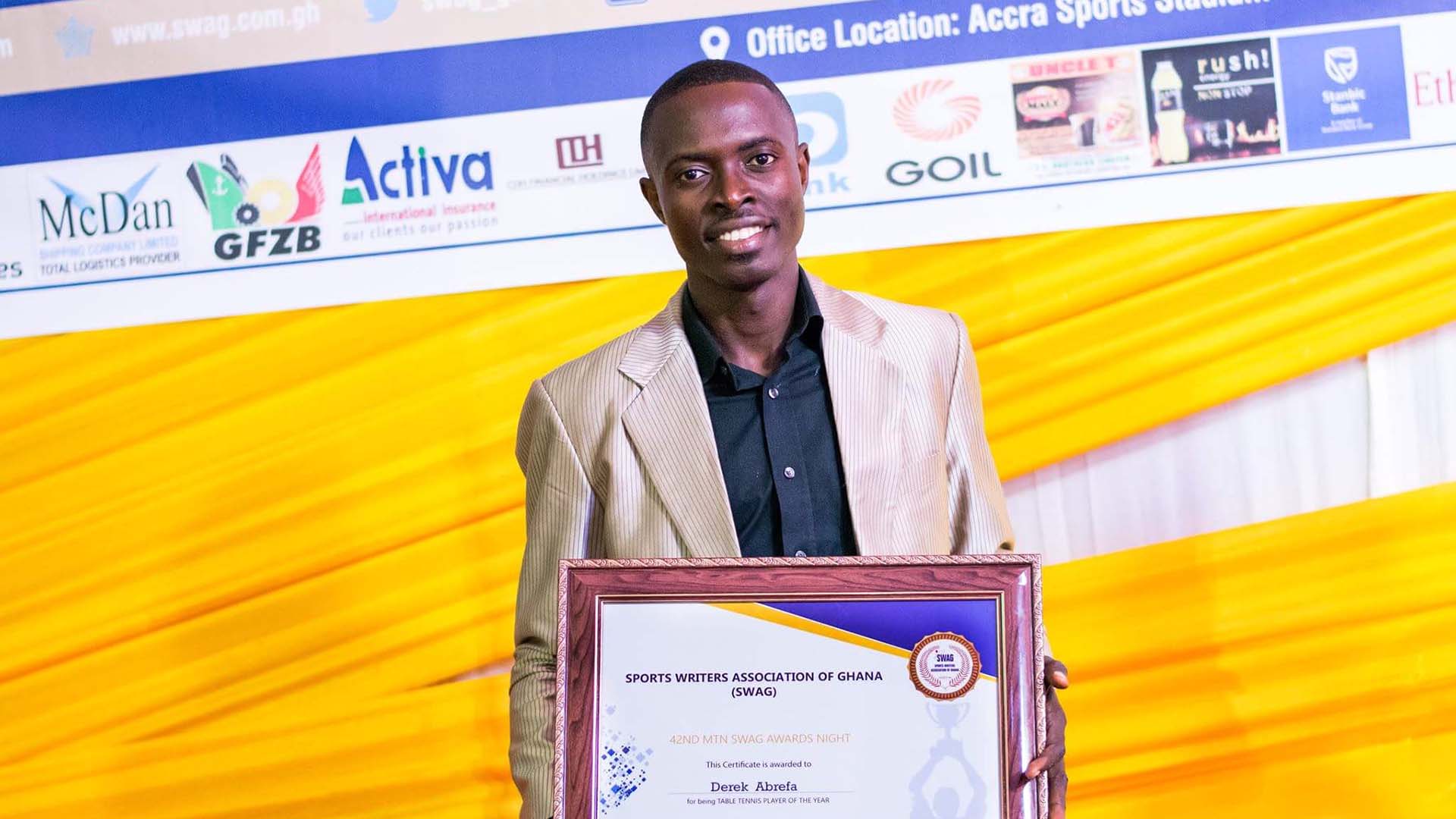 Notably, Derek Abrefa, Felix Lartey and Emmanuel Commey formed the outfit that quite sensationally beat Congo Brazzaville in the group stage of the Men’s Team event at the 2015 African Games.

The intense competition for male spots goes for the women too.

“The female category promises to be even cagier as there are only two slots up for grabs with ten determined ladies ready to slug it out. Ghana’s female number one Beatrice Gyasi will battle it out with Linda Annor, Celia Baah Danso, Eva Adom Amankwah, Bernice Borley Borquaye, Cynthia Kwabi, Efuah Oforiwaa, Eva Ampah, and Hilda Asare. All eyes will be on national junior champion Augustina Baidoo, who is in to cause a major upset.” Nathaniel Kwesi Somuah

Qualification is in two stages: the first stage, which started on Tuesday 23rd January and is due to end on Thursday 25th January, is an all-play-all encounter. The leading six men and six women progress to the second stage which will be held on Monday 29th and Tuesday 29th and 30th January.

Following the conclusion of the second tournament, the top three male names to join Derek Abrefa at the 2018 Commonwealth Games, alongside the top two female names, will be announced.