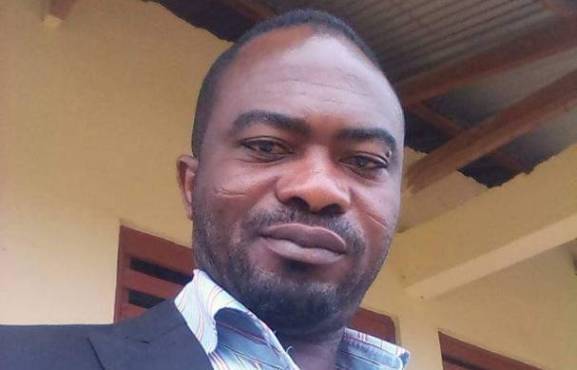 Late last week, we got wind of a sex tape making rounds on social media.

For obvious reasons, we couldn’t share it with you though this was one of the weirdest and unassuming sex tape scandals we have ever come across.

It is believed that the two agreed to film themselves having sexual intercourse so that they could relive the moment whenever they wanted.

So, this is neither a hidden camera, entrapment nor gotcha kind of thing.

The weird part is the people involved and how the sex tape was leaked online.

Apparently, Priscilla’s brother found the sex tape on her memory chip while he was transferring music files from her phone to his.

It seemed he showed the tape to his friends because his friends were the people who have been accused to have leaked the tape in an attempt to shame Priscilla because she had refused to date them.

Though the Ghana Education Service earlier pretended that this was not a professional misconduct, owing to the fact that at the time of filming the sex tape, Priscilla was not a student at Robert’s school, the situation has now gone down south for the head teacher.

Robert was recalled to the school after he fled the town just when the sex tape was leaked – too much of a shame for him to bear.

But now, shame is the last thing he would be worried about, especially now that the  GES has fired him.

He has also been ordered to appear before a two-man disciplinary committee to face appropriate disciplinary actions.