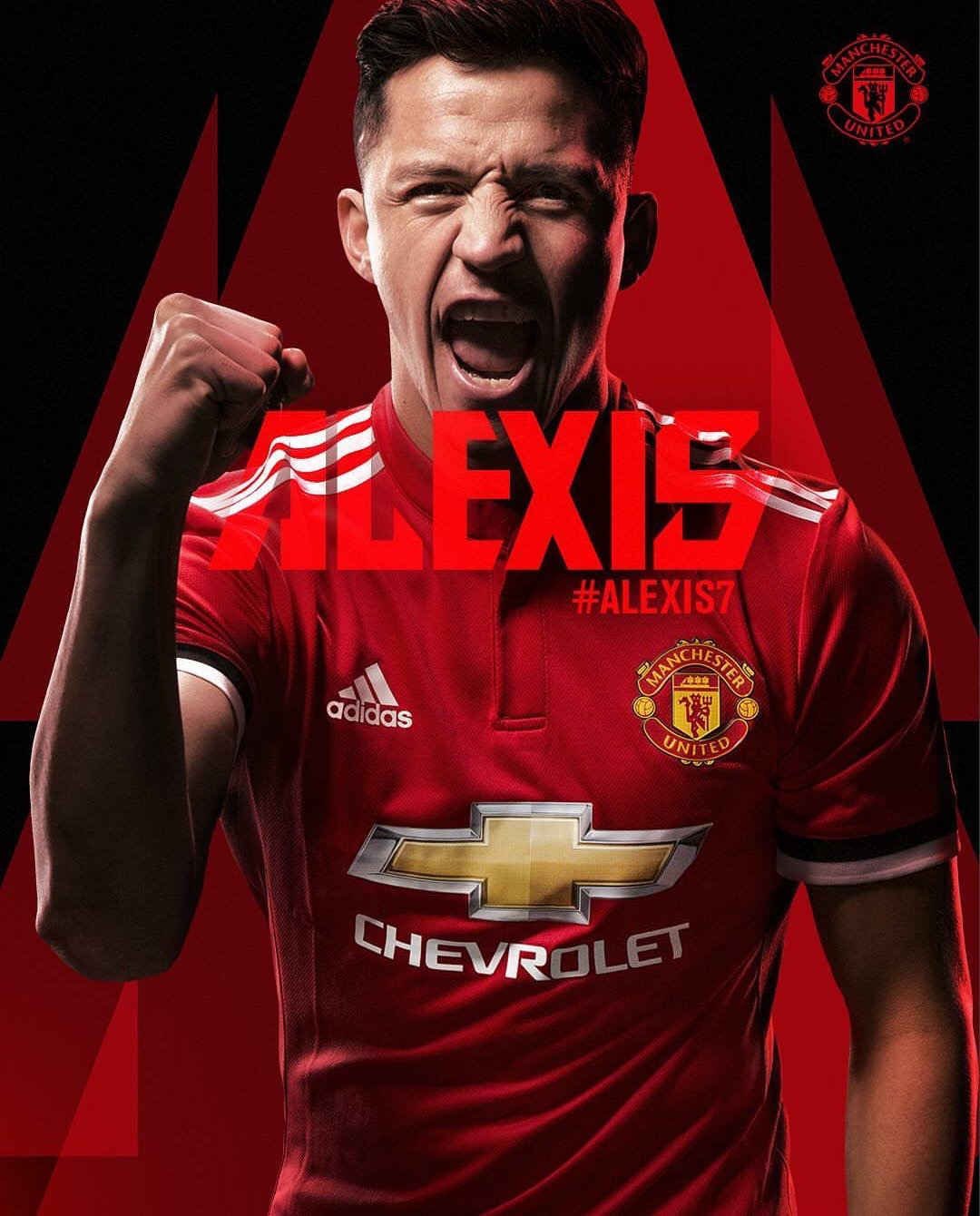 Manchester United has finally announced the signing of Alexis Sanchez from Arsenal in a deal which saw Henrik Mkhitaryan go the other way.

United announced their new player in a way that will blow your mind!

If you don’t get some emotional attachment after watching this video, then we guess you’re not a United fan after all!

We all understand now why the deal kept so long; Sanchez had to take some keyboard tutorial.