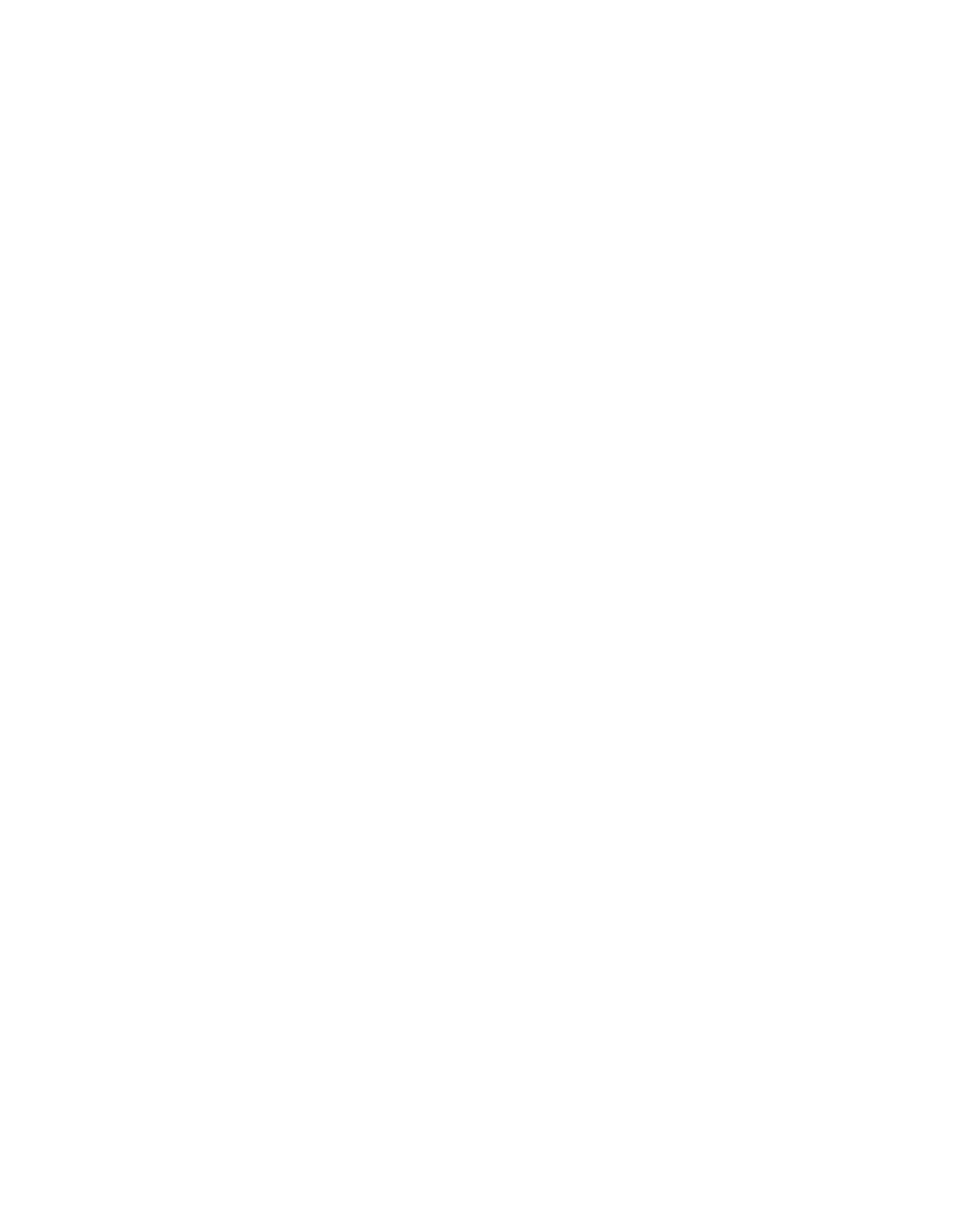 Manchester United has finally announced the signing of Alexis Sanchez from Arsenal in a deal which saw Henrik Mkhitaryan go the other way.

United announced their new player in a way that will blow your mind!

If you don’t get some emotional attachment after watching this video, then we guess you’re not a United fan after all!

We all understand now why the deal kept so long; Sanchez had to take some keyboard tutorial.

Selom Mawugbe: The Ghanaian Who Got Drafted In 2020-21 NBA G League

Black Starlets Fail To Qualify For U-17 AFCON

Cardi B Reveals How Much Some Of Her Music Videos Cost...

Jesse Ababio - January 13, 2021 0
Fans might have thought the days for gaudy video budgets died with the advancements of technology. But for a megastar like Cardi B, nothing...

UG Freshmen, Find The Right Career Fit For You Now