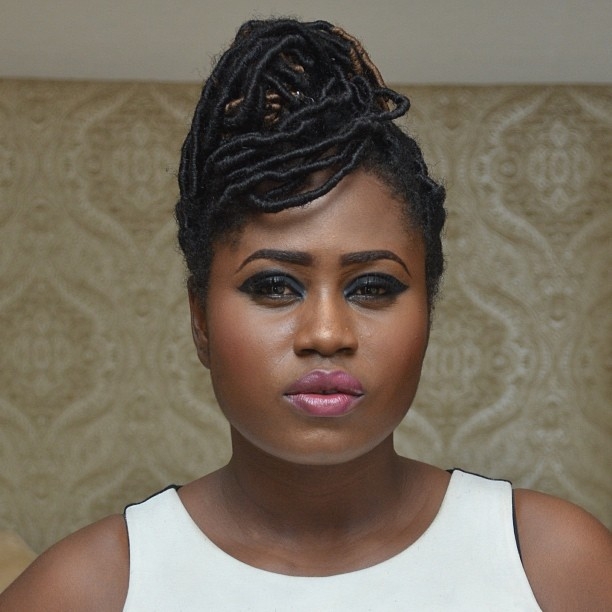 Ghanaian movie star, Lydia Forson was assaulted yesterday by a man she said claims to be a national security personnel; this happened during a shoot for a movie production.

She shared the video on Twitter. She also took up to her website, lydiaforson.com to describe how the whole thing happened.

According to Lydia Forson, the man drove into the shoot and told them that they were not permitted to be at that particular location. Her director tried to let the man understand that they were permitted and the alleged national security official refused. The man went on to verbally abuse a female crew member because she dared to challenge his claim that they weren’t allowed there.

The statement “you think you are somebody” from the man triggered Lydia Forson to confront him and in the process tried to take a video of his actions after he started making threats at her, but this act by Lydia Forson aggravated the man to lung at her, hit her phone away and in the process punched her arm; if not for her crew, the man would have beaten her up.

According to Lydia Forson, the man said he could beat her if he wanted to, because his authority gives him that right and no one can do anything about it.

She also talked about the issue of the abuse of power. She talked about how several assault cases in the country go unreported or the perpetrators go unpunished. According to her, depending on who you know, you can get away with almost anything in the country.

Check out the video

For those who asked this is what happened to me yesterday. https://t.co/0ZSivPjVni pic.twitter.com/2Kn9CMOTAH