Kuulpeeps – Ghana Campus News and Lifestyle Site by Students
Home POP CULTURE Movies & TV HEY! These Are Movies You Should Not Miss On Your Stay On...
Facebook
Twitter
WhatsApp

Most young ladies are addicted to Korean movies and can not do without it even on campus. Guys have also loved to watch Action movies. During your stay on campus, there are certain movies that you should not miss.

Here is a list of movies for you to check out:

City Hunter (Hangul: 시티헌터) is a 2011 South Korean television drama based on the Japanese manga series of the same name written and illustrated by Tsukasa Hojo 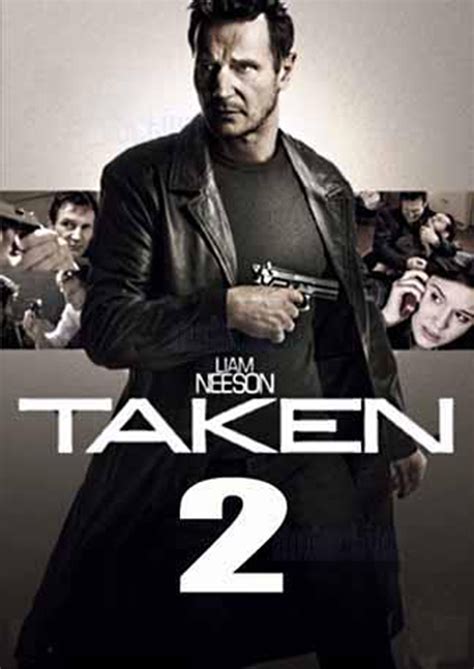 A retired CIA agent travels across Europe and relies on his old skills to save his estranged daughter, who has been kidnapped while on a trip to Paris.

INTO THE BAD LANDS 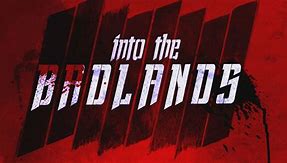 Kidnap 2017  Hollywood American Action, Drama, Mystery film, directed by Luis Prieto, written by Knate Lee and stars Halle Berry, Lew Temple, Sage Correa and Chris McGinn. The film follows Karla, a diner waitress, who is tailing a vehicle when her son is kidnapped by its occupants.

Simon Templar (The Saint), is a thief for hire, whose latest job to steal the secret process for cold fusion puts him at odds with a traitor bent on toppling the ..

Directed by Kemi Adetiba. With Alibaba Akporobome, Zainab Balogun, Daniella Down, Iretiola Doyle. Chaos prevails when a family prepares for a lavish wedding.

Logan, a 2017 American film featuring the character Wolverine; Logan, a 2010 … This disambiguation page lists articles associated with the title Logan 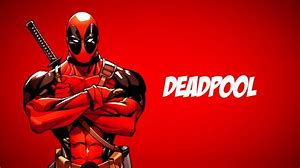 Directed by Tim Miller. With Ryan Reynolds, Morena Baccarin, T.J. Miller, Ed Skrein. A fast-talking mercenary with a morbid sense of humor is subjected to a rogue.