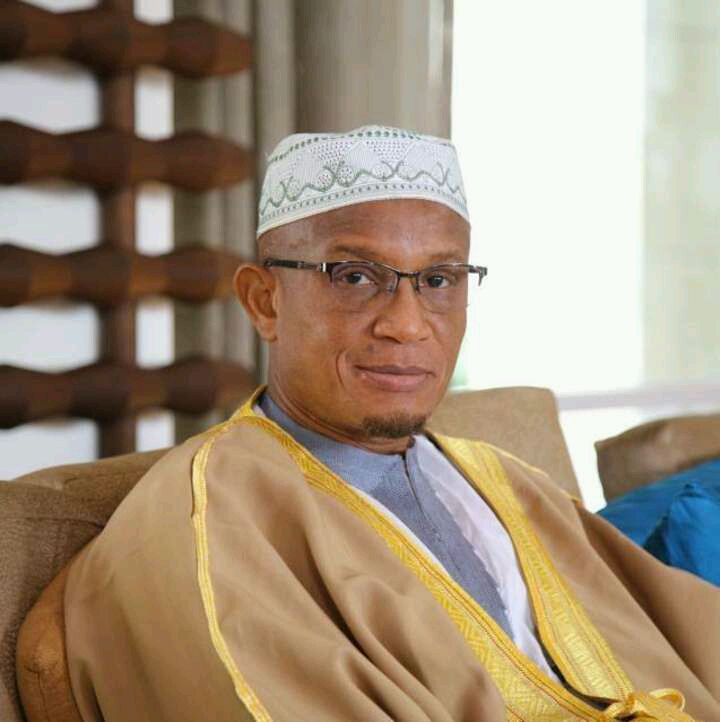 HON. Mustafa Abdul-Hamid is the minister for information and spokesperson for the presidency. On the 17th of January, 2018, Hon. Hamid was accused of buying a new 4-wheel vehicle and customized it with his name.

Let’s see what Hon. Hamid had to say about the accuusation:

“My attention has been drawn to a picture of a white 4×4 wheel vehicle with registration number ‘HAMID 1 18’ being circulated on social media purporting to be my vehicle.

I wish to state the following:

1. That I do not own the said vehicle.

2. That I have never owned or used a white 4×4 wheel vehicle.

3. That anyone who knows me well, will know that I will never customize a vehicle registration number either in my name or otherwise.

4. That checks done at the Driver Vehicle Licensing Authority (DVLA) reveals that the said vehicle registration number does not exist in their system.

5. That any person who sees the said vehicle should report same to the nearest police station since the registration is fake which is criminal”.

See Also:Members of Parliament Have Reportedly Accused Teachers And Lawyers For Impregnating Teens In Central Region