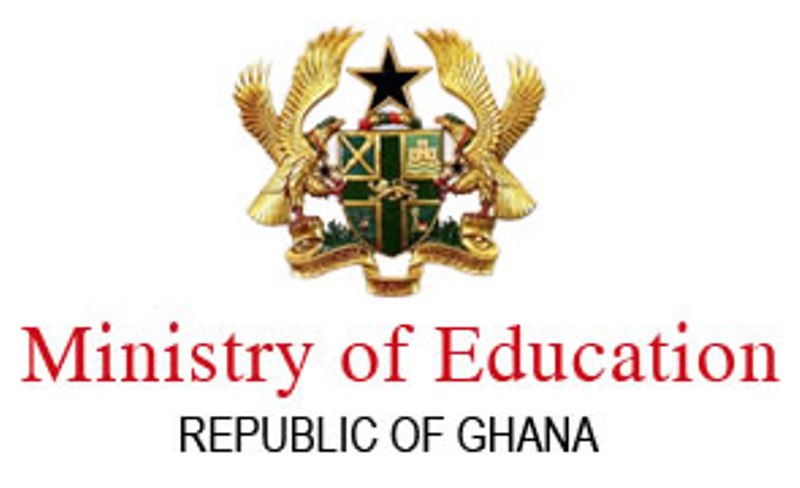 Kuulpeep, you probably bought about two or more university forms when you were applying further your studies.

Come what may, mans had to join their friends and go to the university. Staying at home in a case that one university you applied to didn’t admit you is not an option… lol

Yes, most of us have been there, but now change is on the way coming. It has come just yet.

The Government of Ghana, specifically, the Ministry of Education is seeking to establish a joint admission system whereby prospective students would tender just one application to different tertiary institutions.

You buy one admission form to all the universities.

According to the minister, this plan was brought up by the government to prevent parents from spending a lot of money on application forms and at the end, their children get enrolled into just one university.

Kuulpeeps, do you guys think this is cool or nah?