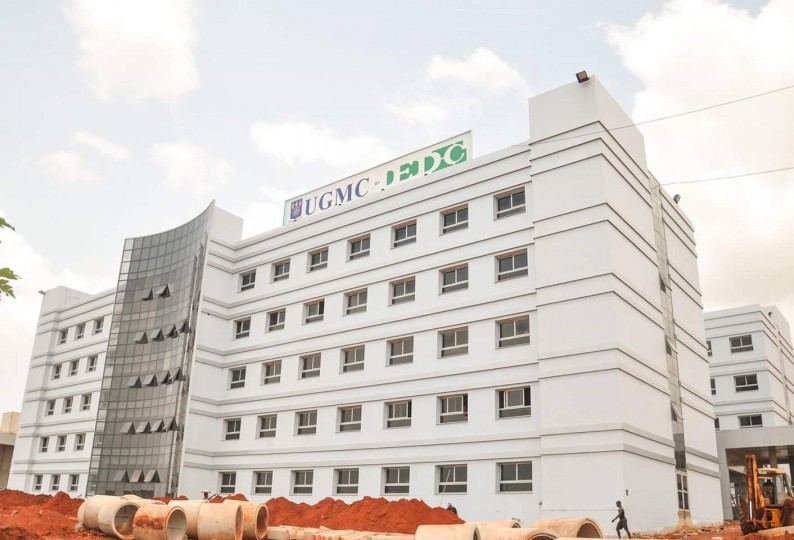 The  University of Ghana Medical Centre (UGMC) is a state of the art medical facility built to provide medical care to people in Ghana and the West African Sub-region.

The first phase of the University of Ghana Medical Centre, which was completed in November 2016, is however, yet to be operational following disagreements over the legitimate manager of the facility as it looks like the University and the Ministry of Health are locked in a battle of who gets to manage the UGMC.

Over the weekend, it was reported that national security operatives stormed campus to take over the newly built facility based on orders from the Health Minister, Kwaku Agyemang Manu.

Unfortunately for them, they were unable to do so and had to back down following the strong opposition by the Vice Chancellor and other members of the University’s management.

The University, through the Acting CEO of the UG Medical Centre, Professor Aaron Lawson has also come out to say that the University  will not cede management of the newly built hospital to the government.

Theresa Gyamfi: This UG Student Is One Of The Best Plugs For Heels And Sneakers

N.O. Bekoe: The Ghanaian Author Whose Novel ‘Haywire’ Is Making Waves In The U.K